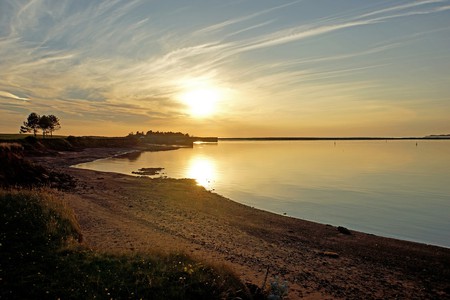 Prince Edward Island (or PEI) is the smallest Canadian province. It’s known as the “Birthplace of Canada,” since the island hosted the inaugural meeting towards the country’s 1867 Confederation. Situated in the Gulf of St. Lawrence, northeast of Maine, it offers a unique fusion of land and sea traditions that draw on Scottish, Irish, English, and French heritages that converged with the native Mi’kmaq people during the colonial period. Here are 15 reasons why Prince Edward Island is a travel destination that can’t be missed.

For people who love to cycle, PEI offers a number of routes that range from easy to challenging. The Confederation Trail for example, follows an abandoned rail line that moves through woodland areas, rolling hills, and pretty coastlines. You can even cycle the length of Prince Edward Island in just a day. Another lesser-known but still beautiful route is the 10-kilometre multi-use trail along the Gulf Shore Parkway in Prince Edward Island National Park. The tourist offices on the island are generous towards cyclists, providing trail maps and other resources.

Even if cycling is not your preferred outdoor sport, there are still plenty of other activities offered across the island. You can go horseback riding, for example, or go birdwatching, camping, sailing, or kayaking. There are even parasailing and whale and seal-watching tours available. 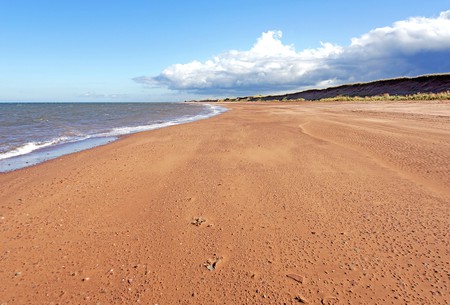 Another common activity on PEI is fishing—which is also a vital way of life for many residents of the island. Visitors can opt for deep sea and freshwater fishing via many guided and charter tours, or go digging for clams along the peaceful shorelines. 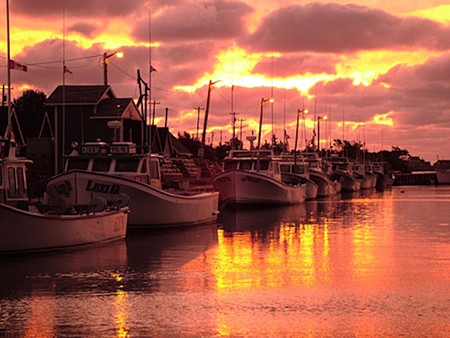 On that note, the culinary experiences available in PEI revolve around one of the island’s greatest resources: shellfish. The lobster, oysters, mussels, and scallops, along with fresh produce and famous PEI potatoes, are sold around the world—but nothing compares to eating it fresh while vacationing on the island. 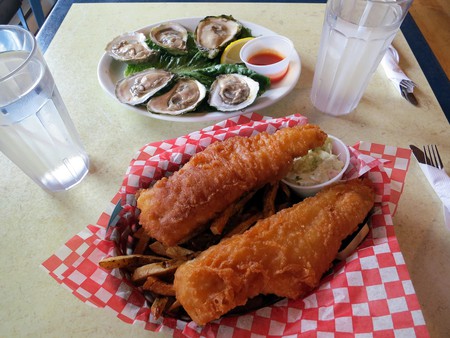 Of course, Anne of Green Gables and Lucy Maud Montgomery are synonymous with PEI culture. First published in 1908, the book and its author are beloved around the world, with many (if not most) tourists flocking to PEI to experience the setting of the story in person. You can visit the homestead or head over to Avonela Village with the whole family. One of the island’s highlights is a musical rendition of the classic novel that has been running for 50 years. Buy a straw hat with dangling red braids and join the Anne crowd. 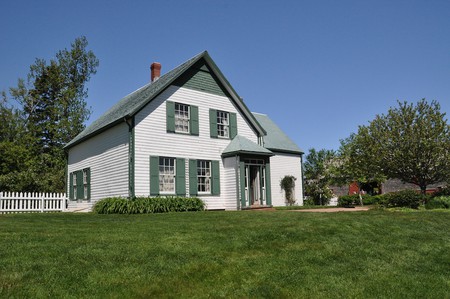 PEI is alive with music, ranging from folk singers in bars and cafes to ceilidhs held in community halls. During the summer months, Richmond Street in Charlottetown becomes a haven for concerts and musicals offered by local and international musicians. Additionally, there’s the Mack Theatre (operated by the Confederation Centre of the Arts), offering plays and various musical theatre productions.

Although PEI is most renowned for its natural beauty, the provincial capital town should not be overlooked. Charlottetown is located on the south shore of the island, and home to around 36,000 people. The town offers an ideal mix of warm hospitality, history, charm, shopping, food, and culture. It’s a great place to either stay or visit. 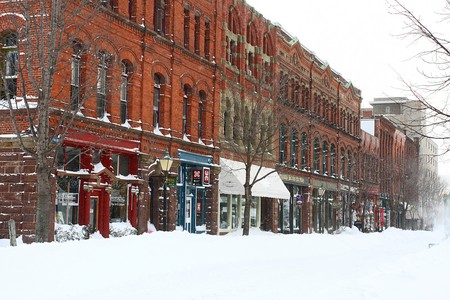 PEI hosts numerous events and festivals throughout the year, including the Shellfish Festival in autumn, the Charlotte Festival (featuring the original stage production of the musical Anne of Green Gables), and the island-wide Fall Flavours food festival. There’s always something new happening, particularly during the warmer months.

Although they are mostly obsolete now due to modern GPS navigation systems, many of the lighthouses dotting the shores of PEI have been turned into interpretive centres and tourist attractions—such as the West Point Lighthouse Museum. Bringing to mind a bygone era of sea born travel, there are several examples of colonial or “first-generation” lighthouses, or those built before 1873. The oldest lighthouse on the island is Point Prim, constructed in 1846, and it also happens to be one of the few lighthouses of brick constructed in Canada. Point Prim marks the entrance to Hillsborough Bay, approaching Charlottetown Harbour on the southern side of the island. 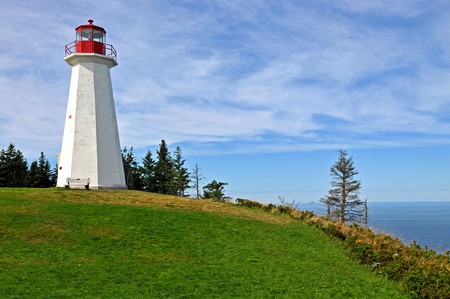 PEI is famous for its scenic beaches, characterized by the distinctive rusty red colour of the sand and dunes. Formed from soft sandstone, the colour is due to high iron oxide content. PEI has 1,100km of shoreline in total. In particular, the northern shore of the island is shaped by postcard-perfect beaches, with windswept dunes and the Gulf Stream waters lapping onto the beach—all just minutes from Charlottetown. Swim, sunbathe, collect stones and seashells, or simply be lulled by the colour and water—these are among the best beaches in Canada.

Visitors can also enjoy the scenic views that are offered by three distinct and clearly marked coastal drives around the Island: Points East Coastal Drive, Central Coastal Drive, North Cape Coastal Drive. Each one is unique, offering insight into PEI’s local scenery and ecology. Drivers can pause at their leisure to take photos, have picnics and chat with local residents.

Beyond the coastal views, PEI’s landscapes are distinctive and known for their natural beauty. Particularly worthy of note are Malpeque Harbour, the fishing village of Murray Harbour, the Greenwich sand dunes, the High Bank cliffs, and Cape Bear lighthouse. Visitors can also head over to Prince Edward Island National Park, which also offers rich wildlife and breathtaking views. 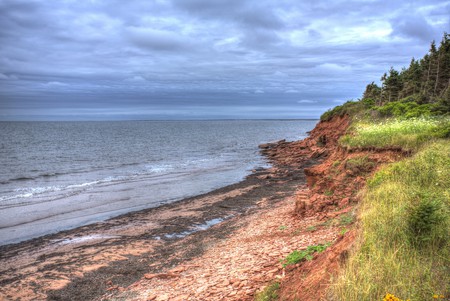 Visitors to the island can gain insight into the lives of local fisherman, farmers, chefs, musicians, and artisans, by taking part in not only the local festivals, but also going on tours that allow you to try your hand at skills such as weaving, catching and cooking your own lobster. Visitors can also make art or participate in a famous culinary bootcamp. Other activities include harness racing and visiting chocolate or potato vodka factories. All of these add depth to the PEI experience.

For golf lovers, PEI is becoming increasingly recognized for its abundance of golf courses and driving ranges. 10 of the over 30 courses on the island have been listed among “Canada’s Top 100 Courses,” and in 2011 PEI was honoured as “The World’s Best Undiscovered Golf Destination of 2011.”

Despite being bombarded by well over a million tourists every year, the people who call Prince Edward Island home have a reputation for warmth and hospitality. Wherever you are on the island, people are sure to help you out and make you feel at home. Their island is rich with history and beauty, and they are more than willing to generously share their time and resources with respectful visitors.