13 Canadian Women Who Will Inspire The Hell Out Of You 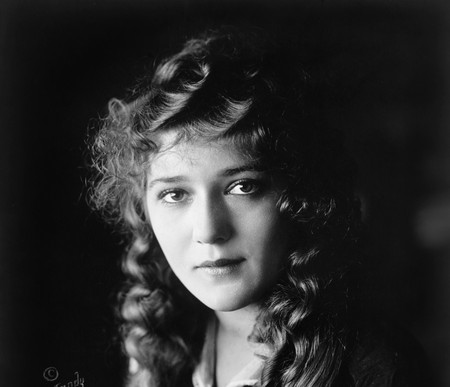 The Culture Trip celebrates some of Canada‘s greatest females, highlighting their monumental accomplishments in a mostly male-dominated life. From the first female newspaper editor to the first female Canadian astronaut, see how these inspiring ladies changed the lives (and course of history).

Isabella Valancy Crawford, known for her vivid descriptions of the Canadian landscape, was born in Ireland in 1850 and came to Canada with her family in 1858. Although details of her life are mostly unknown, her father was an alcoholic doctor who struggled with poverty. The family moved many times, and with the passing of both her sister and father in 1875, Crawford moved to Toronto with her mother, where she made a living selling her writing to local Toronto newspapers and American magazines. She published a book at her own expense, Old Spookses’ Pass, Malcolm’s Katie, and Other Poems (1884), which only sold 50 copies despite its influence on the 19th century Canadian canon. Crawford is considered a major poet of her time, and one of the first female poets in Canada, blazing the trail for women writers to come. 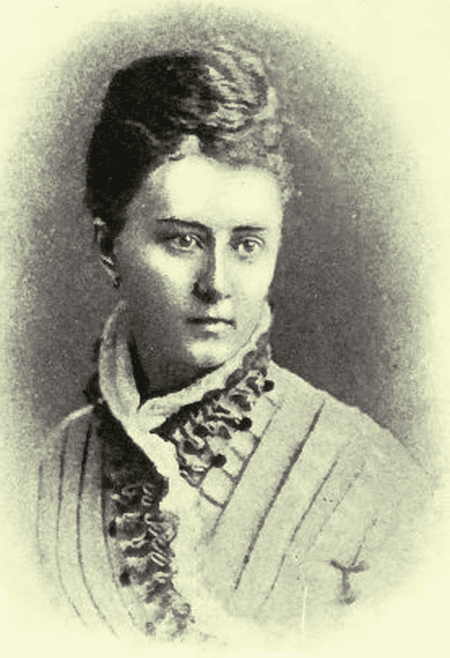 Emily Stowe: The first female doctor to practice in Canada

Emily Howard Stowe, born May 1, 1831, was the founder of the women’s rights movement in Canada. After the death of her husband in 1865, she tried to enroll in a Canadian college for medicine; however, no school would accept a female student. She was forced to go outside the country, enrolling at New York Medical College for Women. She set up her practice shortly after in Toronto (1867) even though she wasn’t officially licensed until 1880. As the first woman to practice medicine in Canada, she faced a series of difficulties in her field that became the driving force in her devotion and dedication to women’s rights. Stowe founded the Woman’s Medical College in Toronto (1883), the Toronto Women’s Literary Club (1876) — Canada’s first suffrage group — and the Dominion of Women’s Enfranchisement (1889). 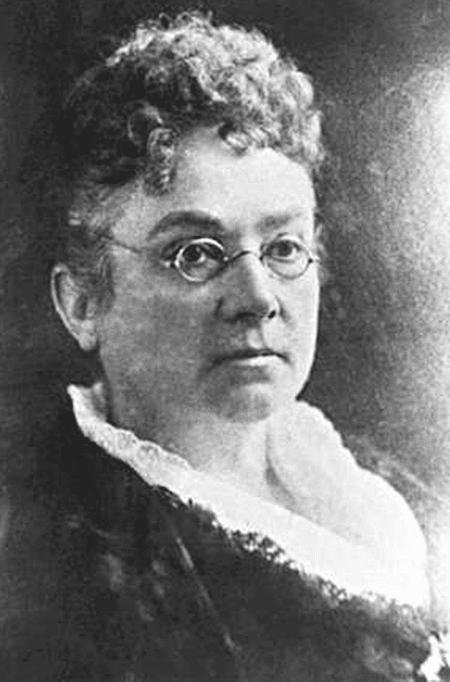 Margaret Saunders: Author of the first Canadian book to sell more than one million copies

Margaret Marshall Saunders, born April 13, 1861, in Milton, Nova Scotia, was a famous political activist and writer of children’s stories and romance novels. Her most successful book, Beautiful Joe (1893), about the life of a pup with an abusive owner, gained worldwide attention and was the first Canadian book to sell over a million copies (by the 1930s, it had sold over seven million copies worldwide). Saunders also co-founded the Maritime branch of the Canadian Women’s Press Club and was named Commander of the Order of the British Empire (CBE). She also continued to publish stories with social commentary on issues like child labor, the removal of poor living areas like slums and ghettos, and the improvement of playgrounds for children. Beautiful Joe had such an impact on Canadian culture that an organization, Beautiful Joe Heritage Society, was created in an effort to celebrate Saunders while also advocating for animal rights. 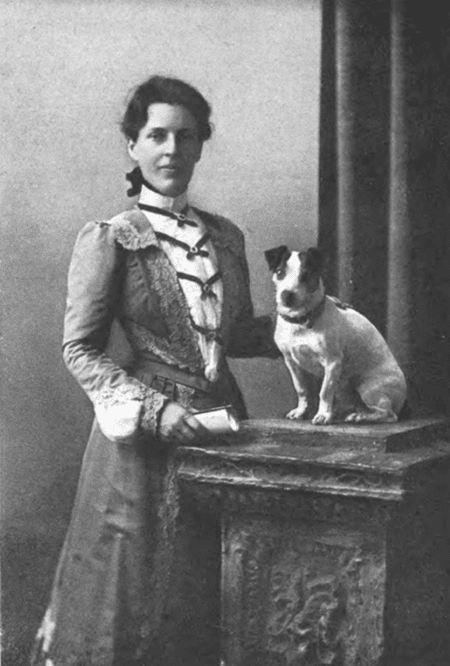 Vicki Keith Munro, born in Winnipeg in 1961, was the face of marathon swimming all over the world, and is still considered the most successful marathon swimmer in history. Her career began when she swam across Lake Ontario, and she went on to earn another 14 world records, one of which was as the first person to cross all five Great Lakes, male or female (1988). She has also circumnavigated the Sydney Harbour and crossed the English Channel, Juan de Fuca Strait, Lake Winnipeg, and Catalina Channel. Munro raised funds for disabled children (over $800,000) during her career, and was rewarded for her generosity (Order of Ontario and Provincial Athlete of the Year, to name a few), as well as inducted into the Terry Fox Hall of Fame in 1996.

Sara Anne McLagan, born in Ireland c. 1856, came to Canada with her mother and infant sister when she was nearly three years old to re-join her father, a surveyor with the Royal Engineers. He taught her how to use a telegraph at a young age, and when she was 15 years old, she began working as an operator at a telegraph station. In 1888, McLagan’s husband, John Campbell McLagan, founded the Vancouver Daily World, a daily newspaper. After his death, she became more involved, eventually going on to become the newspaper’s publisher, editor, writer, and occasional reporter — the first female editor in Canadian history. 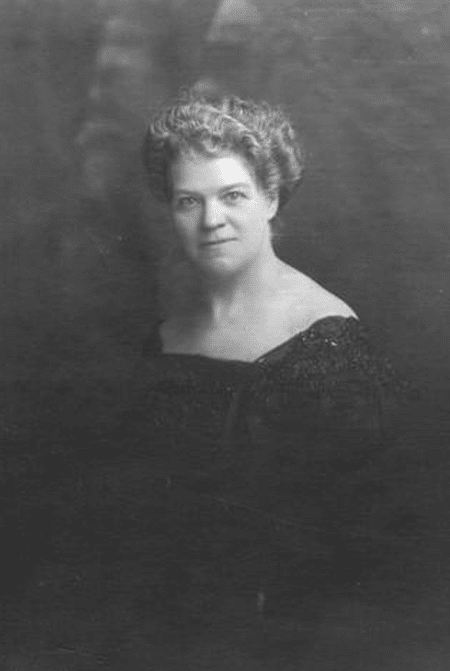 Mary Pickford, or ‘America’s Sweetheart’, is Canada’s legendary silent film actress that made waves in the age of early Hollywood. Born in Toronto as Gladys Mary Smith (1892), Pickford began her acting career at the age of five, touring with shows and productions until she made her debut on Broadway with The Warrens of Virginia. Soon after, she jumped into the world of film, appearing in over 40 movies in 1909. She went on to create a film company, United Artists, with Charlie Chaplin, D.W. Griffith, and Douglas Fairbanks, Sr. in 1919, and also helped to establish the Academy of Motion Picture Arts and Sciences in 1927. Producer, actress, and Academy Award–winner (for her first talking film, Coquette), Pickford was a successful female icon, gaining a power that no other woman in film history has equalled — producing, writing, and distributing her own work. 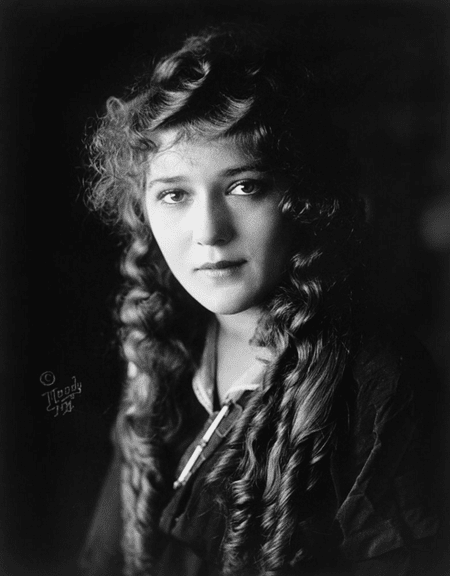 Rebecca Belmore, an Anishinaabekwe artist born in Upsala, Ontario, is widely known for her sculpture, video, performance, and installation art that addresses the social and political issues of Canada’s First Nations people. After attending the Ontario College of Art and Design in Toronto, Belmore began exhibiting her work across the globe in 1987, inspired by the history, voice, place, and identity of aboriginal culture. She was Canada’s first representative at the 2005 Venice Biennale, and also received the Governor General’s Award in 2013 for Visual and Media Arts.

Laure Conan, who wrote under the name Marie-Louise-Félicité Angers, is regarded as the first true French-Canadian female novelist. Born January 9, 1845, in La Malbaie, Québec, Conan attended school in Quebec and went on to publish nine works during a time ‘when Quebec was engulfed by conservative and clerical nationalism’, three of which became historic novels: A l’oeuvre et à l’épreuve (1891), L’Oublié (1900), and La Sève immortelle (1925). Her writing emphasized the themes of ‘the compensatory life of religious devotion in the wake of love and loss’ and resistance to the patriarchal culture that dominated Quebec during her time when family, nation, and religion were of utmost importance. 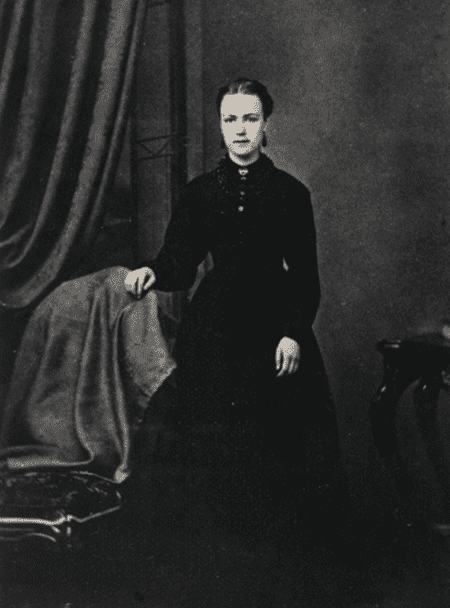 Roberta Lynn Bondar, born December 4, 1945, in Sault Ste. Marie, Ontario, was the first Canadian woman and second Canadian astronaut to enter space. The mission was aboard the American space shuttle Discovery in 1992, where she studied how to allow for longer flights for future astronauts. A neurologist who has received a multitude of awards (more than 22 honorary degrees, in fact), she was also appointed as an Officer of the Order of Canada as well as Order of Ontario and inducted into the Canadian Medical Hall of Fame. This lady has blazed the trail for us women, and it’s mighty strong. 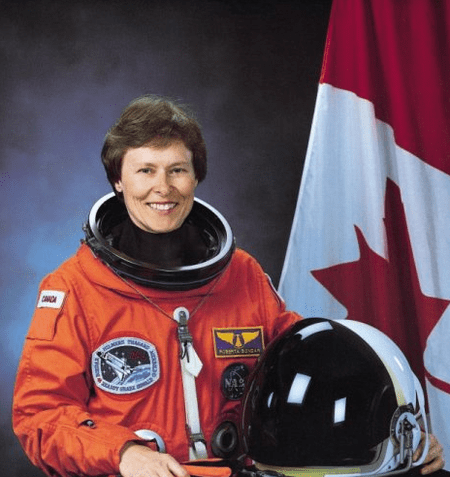 Mary Ann Shadd, born in Delaware in 1823, followed in the footsteps of her parents, who were part of the Underground Railroad. She moved north to Canada, where other African-Americans were seeking freedom, and started by writing informational booklets on freedom in Canada. She set up a school in Windsor (for those who could afford it), and finally began promoting African-American success stories on living freely after creating a newspaper, Provincial Freedom. She was the first black woman in North American to publish a newspaper, and in 1851, was the only woman to attend the First Convention of Colored Freemen. Shadd worked for the Union during the American Civil War and finally moved to Washington, DC, to teach. She enrolled in law school and was the first black woman to earn a law degree at Howard University and the second in all of the US. Shadd joined the movement for women’s suffrage and became the first black woman to vote in a nation election. 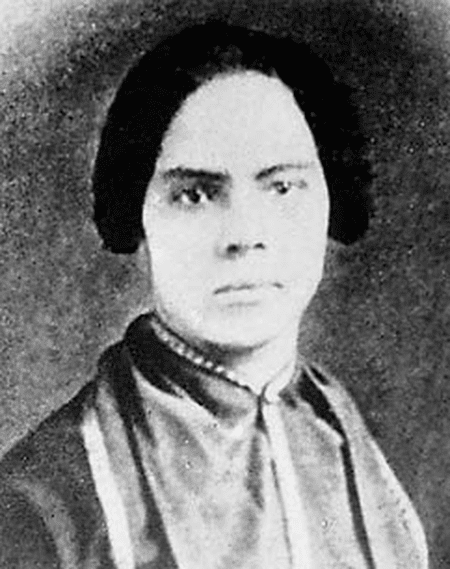 Florence Lawrence, commonly known as ‘Flo’, was born in Hamilton, Ontario, in 1886 to stage actress Charlotte Bridgwood (known as Lotta Lawrence). Flo spent her childhood on the road, touring with her mother. Her first role was in a short film, Daniel Boone/Pioneer Days in America (1907), and she appeared in more than 60 short films in 1908. With the rise in Lawrence’s fame (under the name ‘the Biograph girl’), she began making salary and workplace demands from her film company until she was fired in 1910. During a time of actor anonymity, Lawrence changed the landscape of the film industry when she joined Independent Motion Picture Company (IMP) and faked her death to gain stardom with her real name. There, she made over 50 films and started one of the first US film companies to be headed by a woman: the Victor Company. She went on to produce a number of films. 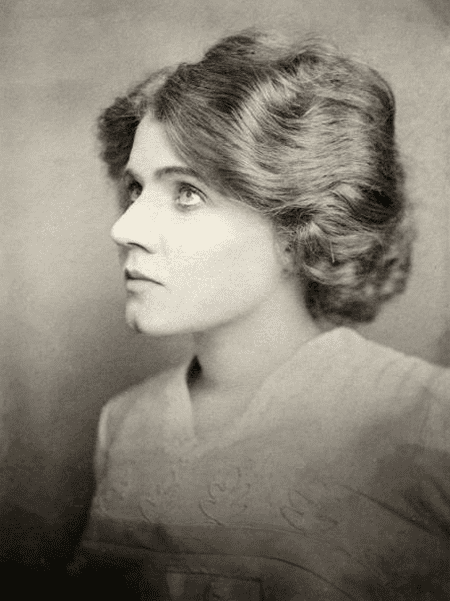 Kim Campbell: The first, and only, female prime minister of Canada

Kim Campbell, born Avril Kim Campbell on March 10, 1947, was Canada’s first and only female prime minister to date. After obtaining a degree in political science from the University of British Colombia and PhD at the London School of Economics, Campbell lectured as a poli-sci professor until starting her career in law. She’s served as a minister of state, minister of Justice and Attorney General, Cabinet Committee on Priorities and Planning, and was senior minister for BC until she took office as prime minister in 1993. Though she didn’t last long in office, she made headway for female counterparts. 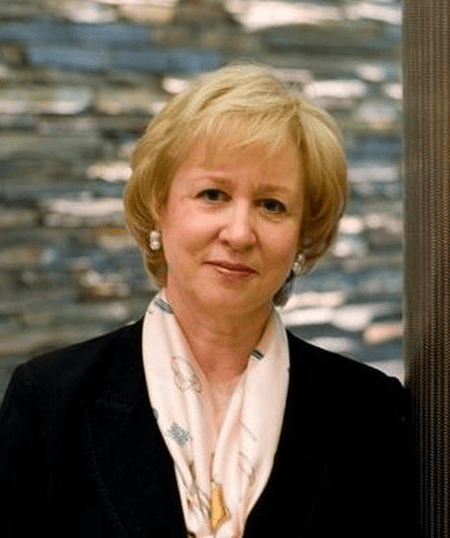 Canadian icon and artist Emily Carr is said to be one of the most important Canadian painters (along with the Group Seven, Tom Thomson, and David Milne) of the twentieth century. Carr studied art at the California School of Design in San Francisco, and after a brief stint in England following a prolonged sickness, she stumbled upon the larger world of art that was so different from the conventional art she studied and practiced. Carr left with her sister to Paris, where she came to know Modernism, an art style that she would adopt and bring back with her to BC in 1912. Carr is considered one of the most important female artists of her time, breaking into a male dominated world and changing the course of history for female artists. 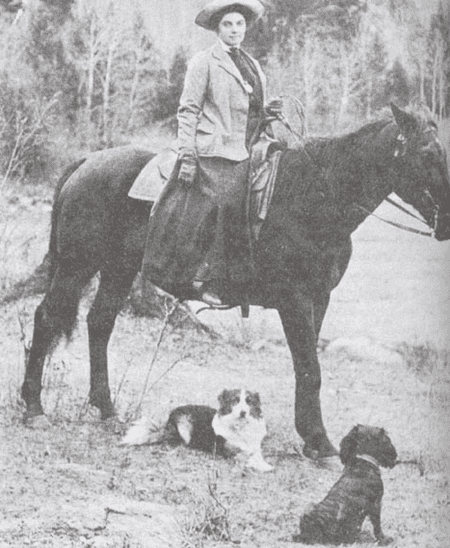 Emily Carr | YUL89YYZ
Give us feedback