12 Reasons Why You Should Visit Vancouver 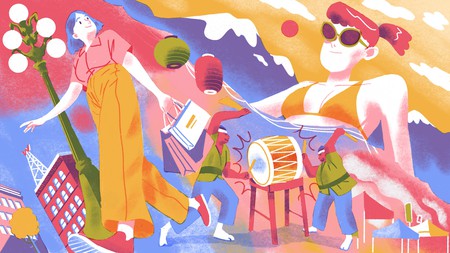 Vancouver is a North American city surrounded by mountains and stunning nature, yet still has the city life people crave. Here, freelance travel writer and blogger Hayley Simpson, who has lived in Vancouver, gives her 12 reasons why you should visit this beautiful city soon.

The locals will make you feel at home

Vancouver has a diverse population. Nearly 40 percent of the people who call the city home are immigrants from countries such as China, the Philippines and the United Kingdom. Vancouverites are generally welcoming, friendly and helpful, as well as open-minded, which is evident when walking through Davie Village, the city’s gay neighborhood.

It’s easy to go from the city to nature

If you want to go from the city to the mountains within an hour, there’s no better place than Vancouver. There are three main mountains nearby: Cypress Mountain, Mount Seymour and Grouse Mountain. Cypress is a favorite for local snowboarders and skiers as it has the best facilities, and it was part of the 2010 Winter Olympics. Grouse, on the other hand, is a popular option in the summertime when visitors can tackle the Grouse Grind and enjoy the daily lumberjack show on top of the mountain. 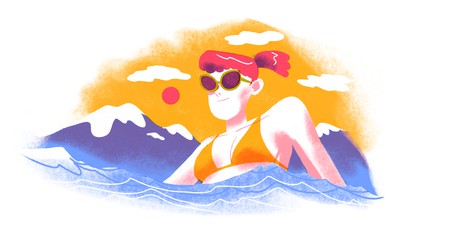 Enjoy the beaches and public pools

Yes, you get the best of both worlds in Vancouver. The most popular summer beaches in the area include Kitsilano Beach, Spanish Banks, Jericho Beach, Sunset Beach and Second Beach (there’s also a First and Third nearby). Kitsilano and Second Beach both have outdoor public swimming pools to enjoy in the warmer months as well.

There’s a market for everyone

There are street-food markets, farmer’s markets and flea markets in Vancouver. The Richmond Night Market is the biggest one in North America, with over 100 food vendors, 200 retail stalls, carnival games and a dinosaur park. North Vancouver also has the Shipyard Night Market every Friday night, and the Eastside Flea Market happens every other weekend and has vintage clothing, antiques, collectables and local handmade products available. Finally, the Granville Island Public Market is open every day and has a lot of food and local wares for purchase.

Vancouver is filled with museums and attractions

It has pleasant weather

Vancouver’s weather is not perfect, thanks to its location in the rainy Pacific Northwest region. However, it’s a lot better than the rest of Canada. It’s unusual for Vancouver to get a lot of snow in winter (sometimes it can even go an entire year without any snowfall). Its summers are also quite mild, with average temperatures around 77F (25C) and long, sun-filled days. Vancouver also gets to experience all four seasons, so visit in spring or fall to see the blooming trees or falling leaves.

The city has two must-visit parks

Although there are parks scattered across the city, there are two that you must see when in Vancouver. First, there’s Stanley Park, one of the biggest urban parks in North America. Get lost within the park, cycle its seawall and take photos from every picture-perfect angle. Second, there is Queen Elizabeth Park; while it sits south of Downtown, its elevated position means it has the best views of the city and surrounding mountains. It’s also home to the Bloedel Conservatory, which is a secret tropical paradise. 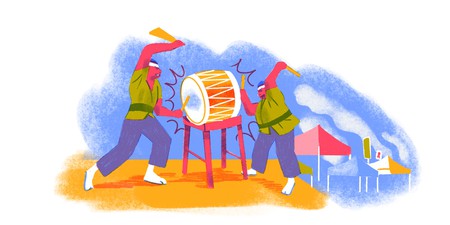 It has free summer festivals that will blow your mind

In summer, Vancouver hosts some excellent (and free) festivals. The biggest is the three-day Celebration of Light, which is the world’s largest offshore fireworks competition between three countries (they change every year). Next, there is Bard on the Beach, which is all about celebrating Shakespeare in the beautiful British Columbia outdoors. There’s also Italian Day on The Drive, the International Jazz Festival, the Khatsahlano Street Party and so much more.

Its surrounding towns and cities

One of the best reasons to visit Vancouver is all the day trips you can take. A drive up the Sea-to-Sky Highway to Squamish and Whistler is a must, no matter what time of year. There’s also the chance to hop on a ferry and visit Bowen Island or the Sunshine Coast. British Columbia’s capital, Victoria on Vancouver Island, is better suited for a weekend getaway, but there are many places to explore close to Vancouver.

A varied and vibrant food scene

Thanks to Vancouver’s diverse population, the city is home to numerous cafés, eateries and restaurants. Try Vietnamese eats in Little Saigon, Italian cuisine on Commercial Drive and Indian fare in Punjabi Market. Vancouver is also known for its variety of food trucks, located throughout Downtown and the city’s main markets.

Vancouver is home to some of the coolest neighborhoods in Canada. Main Street and Commercial Drive are known for their independent boutiques and restaurants, while Yaletown has some of the best patios for summertime dining due to its former life as a warehouse district. Meanwhile, Gastown is the city’s most historic area. 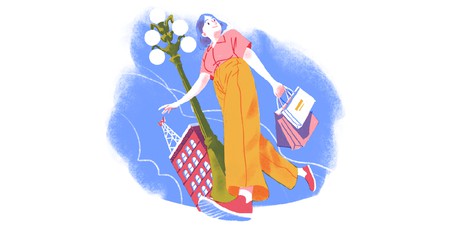 People with designer desires will enjoy walking down Robson Street and exploring Downtown Vancouver. In Burnaby, there’s Metropolis at Metrotown, which is the largest mall in Western Canada, with over 400 shops. Finally, for local vibes, visit the hipster neighborhoods mentioned previously. Main Street, Commercial Drive and Gastown are brimming with locally owned and operated boutiques.