12 Beautiful Islands You Need to Visit in Canada 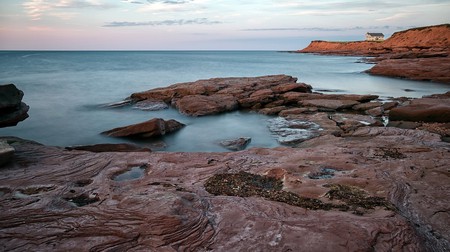 Canada has the world’s longest coastline and plenty of islands to visit along it. Some are provinces, some are capital cities, and others are part of archipelagos. Here are the 12 most beautiful Canadian islands that you need to visit.

The Gulf Islands are located in the Strait of Georgia, between Vancouver Island and mainland British Columbia, and were named one of the world’s best coastal destinations by National Geographic. Among the more than 200 islands within the archipelago, inhabited islands include Salt Spring, Pender, Mayne, Denman, Gabriola, Hornby, and Galliano. The Gulf Islands are known for their artist communities and locally produced food and wine thanks to the Mediterranean-style climate, and also for their plethora of outdoor and family activities. 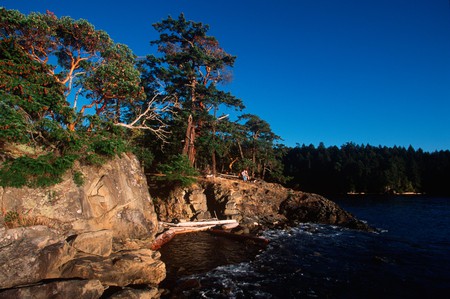 Prince Edward Island is one of three maritime provinces, and although it is Canada‘s smallest province in both size and population, it produces 25% of the country’s potatoes. The island is known for its distinctive coastlines – red cliffs juxtaposed against white sandy beaches – as well as for being the setting for Anne of Green Gables. 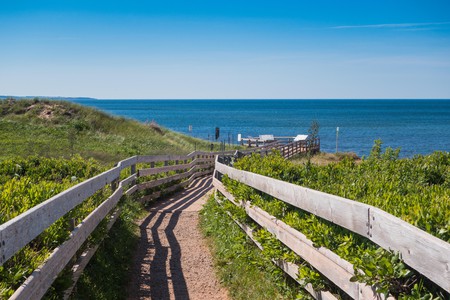 The Thousand Islands archipelago – 1,864 islands to be exact – straddles the Canada/United States border and sits within the Saint Lawrence River. Many people traveling from Canada use Kingston, Ontario, as their base before visiting the Thousand Islands, where they can cruise the waterways or visit historic sites, castles and orchards.

The remote location, quiet communities and untouched landscape of Fogo Island, Newfoundland and Labrador’s largest offshore island, make it a must-visit destination in Canada. The uniquely designed Fogo Island Inn is drawing more attention to the island with its rooftop spa, art studio, and rocky coastline surroundings. According to the Flat Earth Society of Canada, Fogo Island’s Brimstone Head is one of the four corners of the Earth. 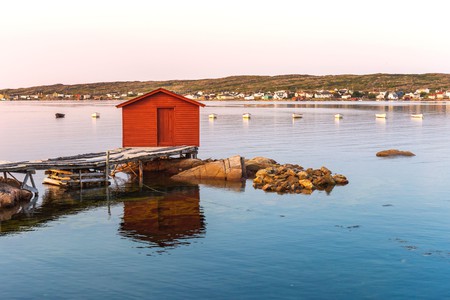 Sable Island, located 300km (186mi) southeast of Halifax, is uninhabited, only accessible by plane or boat, and requires permission from Parks Canada before visiting. But its sandy beaches, 350 offshore shipwrecks (earning it the nickname Graveyard of the Atlantic), wild horses, and status as being home to the world’s biggest grey-seal breeding colony make it a unique Canadian island. 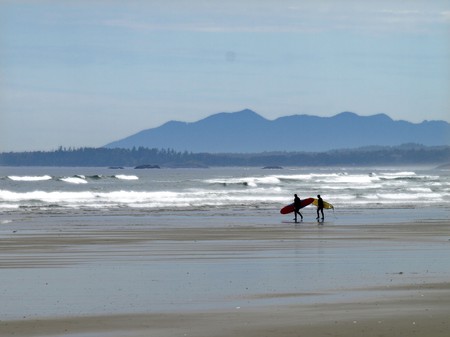 An island within a lake, within an island within a lake – what a brain twister! The world’s largest freshwater lake island, Manitoulin Island is home to many lakes, which, in turn, have islands within them as well. At this laid-back destination, visitors can enjoy the peaceful outdoors, kayak into the sunset, take long hikes, walk the boardwalk, and fish from the dock.

Formerly known as the Queen Charlotte Islands, Haida Gwaii is a remote archipelago off the coast of British Columbia. About half of the population are First Nations Haida people. The archipelago consists of two major islands – Graham and Moresby – plus approximately 150 smaller islands. It’s home to incredible raw beauty, as well as the SGang Gwaay UNESCO World Heritage Site. 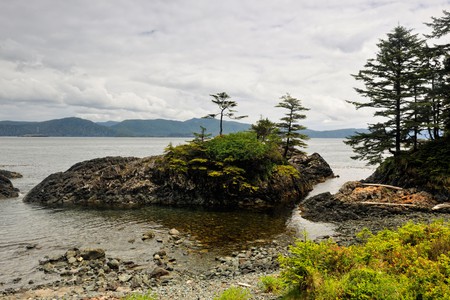 Described as “Canada’s Arctic Playground,” Baffin Island is the fifth-largest island in the world and home to about 11,000 people. It is Baffin’s remote Arctic landscape that makes it beautiful: millions of birds plus narwhals, beluga whales, walruses, and polar bears live around the island at different times of the year. It’s also a prime spot for viewing the Northern Lights.

Located in Nova Scotia, Cape Breton Island is popular with tourists thanks to its picturesque Cabot Trail. It’s one of the world’s most beautiful coastal drives as the highway winds beside the ocean and passes cute fishing villages. The island is also known for its hiking and camping opportunities within Cape Breton National Parks, its golf courses, its multicultural history, and the Fortress of Louisbourg. 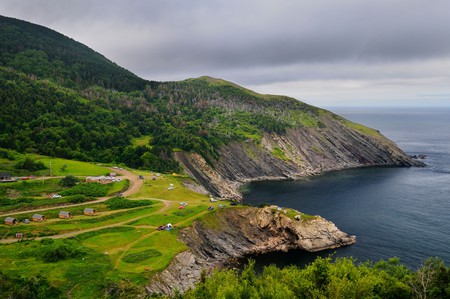 The Toronto Islands are home to Centreville Amusement Park, parklands, beaches (one is clothing-optional), and many yacht clubs; however, the most beautiful part of the islands is their view of the Toronto skyline. Popular activities include kayaking around the islands and picnicking within the parks.