11 Ways You'll Get Arrested in Canada 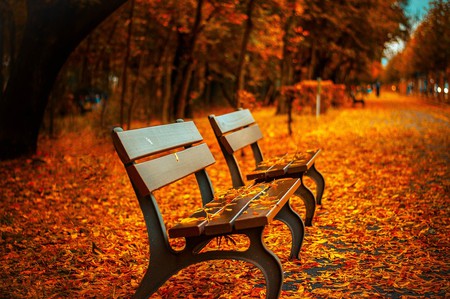 Many countries around the world have odd laws that residents don’t even know about. Canada is one of them. From wearing snakes in public to ringing doorbells, there are some strange laws in practise in the Great White North. Keep reading to find out just how you could get arrested in Canada.

Wearing a t-shirt as a taxi driver in Halifax

Under the Halifax Regional Municipality By-Law Number T-108, all drivers of limousines and taxis in Halifax must comply with a strict dress code. Drivers can only wear shirts or a “military-type blouse” with sleeves and a collar. For bottoms, they can choose between ankle-length trousers or shorts that are “within at least three inches of the knee”. Socks and shoes are required, and all clothing must be neat and tidy. Women drivers can substitute the trousers for a skirt. 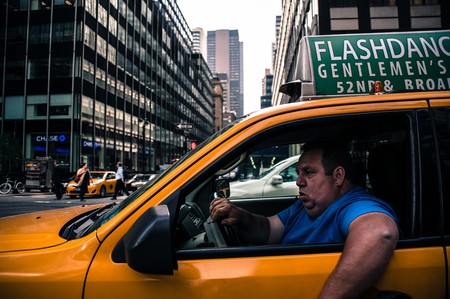 Legal attire in NYC, but not in Halifax | © Jim Pennucci / Flickr

Painting a wooden ladder in Alberta

Yes, you read that correctly. In Alberta’s Occupational Health and Safety Code 2009, which is under the Occupational Health and Safety Act, it is listed that “a person must not paint a wooden ladder”. Fortunately, it is only Alberta that’s strict on this policy. For example, Canadians can legally paint a wooden ladder any colour of the rainbow in British Columbia or Saskatchewan.

Ringing a doorbell in Stratford

Across the river from Charlottetown, on Prince Edward Island, Stratford’s Noise and Nuisance Bylaw makes it illegal to disturb the peace of other people by knocking on doors, ringing doorbells or loitering in any public place or on any commercial property. Other illegal ways to be a nuisance in a public place in Stratford include throwing a snowball or stone or using a bow and arrow, catapult or slingshot. 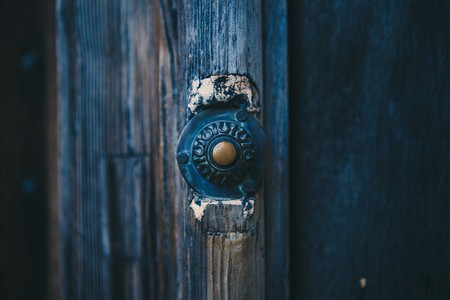 Alberta created laws in the 1950s to prohibit people from having pet rats. The law is still in place today. Alberta is proud of the fact it’s (mostly) a rat-less province. Illegal rat keepers can face fines of up to $5,000 per rat. Alberta even has a toll-free rat hotline (310-RATS), which connects residents to the provincial rat patrol. Meanwhile, in Port Coquitlam in British Columbia, it’s illegal for residents to own more than four pet rats at a time. 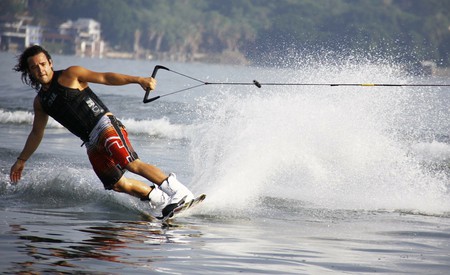 Is there a responsible person watching? | © tpsdave / Pixabay

Toronto’s Municipal Code has some strict rules when it comes to correct park etiquette. It’s unlawful to use profane or abusive language; throw any object that may endanger or cause injury to another person or property; create a nuisance by spying on or frightening someone else; or indulge in sexual behaviour and be nude.

You also can’t release a balloon filled with “lighter-than-air gases” or “plant, tie, bury, insert or in any manner place an object that may endanger or cause injury to person or property while in a park.” Be wary when visiting a Toronto park!

Souris on Prince Edward Island is usually known for its beautiful Singing Sands Beach. But it’s also a town where it’s illegal to build a large snowman on a corner lot. Yes, only on corner lots can you not build a snowman that is taller than 76 centimetres (30 inches). People are curious why the law only applies to residents living in corner lots.

Although it’s unknown why this is a bylaw in the nation’s capital, it’s illegal to eat ice cream on Bank Street on Sundays in Ottawa. But it only applies to Bank Street and Sundays, so eat your ice cream on another day, or another street, and the ice cream police won’t arrest you! 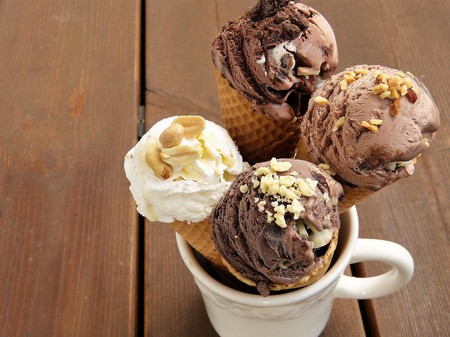 Save the ice cream for Saturday | © silviarita / Pixabay

In the official Criminal Code, people can be punished for pretending to exercise or use any kind of witchcraft, sorcery, enchantment or conjuration. This includes fortune telling as well. It is also illegal if a person “pretends from his skill in or knowledge of an occult or crafty science, to discover where or in what manner anything that is supposed to have been stolen or lost may be found.”

Keep your reptiles at home in Fredericton

In Fredericton in New Brunswick, a local bylaw states: “No person shall have, keep or possess a snake or other reptile upon the street or in any public place.” Although you can’t walk down the street with your snake draped across your shoulders, it is legal to take your snake or reptile out in public “provided it is in a case, cage or other container designed in such a fashion that it will completely confine such snake or reptile.” It is also unlawful in Fredericton to put something on your property or someone else’s that will attract pigeons.