11 Unmissable Songs By The Weeknd 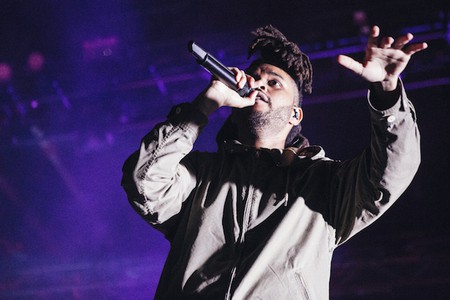 Getting his start in the 6ix, The Weekend — singer, songwriter, and producer from Toronto — has stormed the music scene with slow (vibey) R&B jams, rumbling bass, high-flying vocals and an iconic hairstyle. After anonymously uploading his music to YouTube in 2010, The Weeknd gained a following by word of mouth and occasional shout outs, particularly by Toronto-based, Drake (which he currently collaborates with under the name OVOXO).

The Weeknd went on to release a series of ‘mixtapes’ and a compilation album of remastered versions under his own label XO — three of which simultaneously held the top three spots on the Billboard Hot R&B Songs chart, making him the first artist in history to do this. So, to celebrate one of our very own, here are 11 of The Weeknd’s songs that every Torontonian should know.

Earned It (From the Fifty Shades of Grey Soundtrack)

King Of The Fall