10 Toronto Singer-Songwriters You Need To Hear 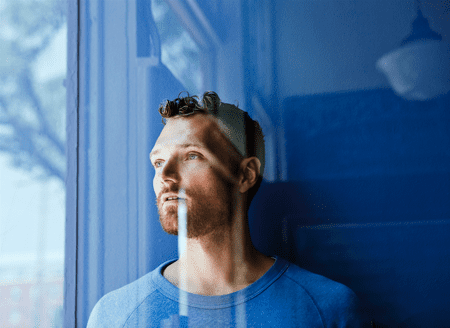 From singing to songwriting to touring the world, Toronto is buzzing over these 10 talented lyricists that you’ve got to check out.

Afie Jurvanen’s (aka Bahamas) second album, Barchords, was named the ‘Best Singer/Songwriter Album’ of 2012 by iTunes. His sweet-sounding melodies combine multiple different genres of music, such as folk and soft rock, to create a quirky, easygoing hybrid of instrumentals that accompany his stripped-down, imaginative lyrics. On his recently released self-titled album, Bahamas is Afie, Jurvanen’s bittersweet songs about romance, laugh lines, and ‘sad eyes all the time’ will take you on a breezy Bahamas getaway to the wave-like push and pull of his smooth, symmetric guitar and vocals. Catch Bahamas at WayHome Music & Arts Festival from July 22-24, 2016 at Burl’s Creek Event Grounds.

Basia Bulat’s raw, heartbroken, yet revitalizing music features lyrics that are laced with desire and redemption. Her latest album Good Advice, which will be released on February 16th, combines classic songwriting with modern, vibrant instrumentals that reverberate off of each other into a beautiful bleakness. The album is a big step for the folk singer-songwriter as she explores heartache and anguish through pop music — her dark lyrics are hidden beneath upbeat, vivid melodies that reshape themes from her previous albums into a fresh and uplifting framework. Check out her new vibe at The Mod Club on February 19th, 2016. 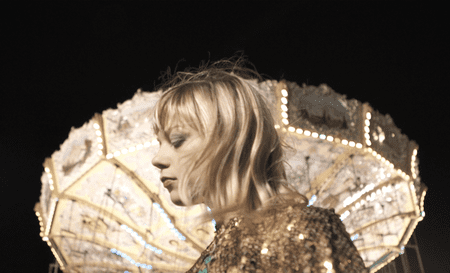 Dinosaur Bones’ dreamlike indie pop meshes perfectly Ben Fox’s haunting lyrics about loss and leaving the past behind. Fox’s visceral metaphors and cold cut imagery reflects his experience of moving to a new city so that the band could pursue their dark, energetic music here in Toronto. His hypnotic vocals dance through distorted guitar lines and intricate rhythms, which all come together to create their eclectic and unconventional style.

The lead vocalist and rhythm guitarist of Hawking, Tom Vanderkam, writes catchy, powerful lyrics that layer beautifully over the band’s rippling indie rock melodies. Before releasing their most recent EP, Hawking, they released one called Atlas \\ Patterson, which was written about a tragic accident the band was involved in upon returning home from touring another EP, Oceans \\ Carolina. These gritty lyrics are mixed with despair and loss, while still maintaining a sense of hope as they look toward a brighter future. 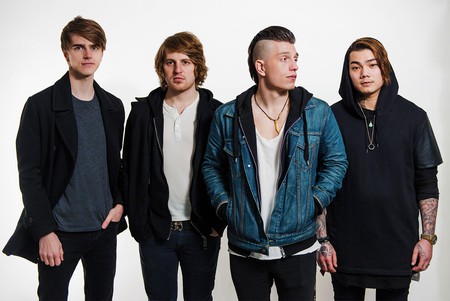 Rich Aucoin is an indie rock/indie pop artist who loves to toy with experimental sound. His first EP, Personal Publication, was written as an alternate soundtrack to the film How the Grinch Stole Christmas, and he wrote his latest EP, Ephemeral, to run in synchronization with Will Vinton’s 1979 Claymation adaptation of The Little Prince. Aucoin’s visual, idealistic lyrics make Ephemeral more than just another dance groove electro-pop album. He addresses isolation and the absurdity of human existence over top of modern electronic instrumentals, creating a sense of nostalgic euphoria.

On the Born Ruffians’ newest album, Ruff, Luke Lalonde’s dark lyrics are juxtaposed with addictive, optimistic melodies that compliment each other in a way that echoes the album’s contrasting themes of melancholy and moving on with your life. With his jittery refrains, Lalonde uses an experimental edge, particularly on the fourth track “Don’t Worry Now,” where those three words are the only lyrics in the entire song. This eerie repetition creates a haunting sense of anxiety that simultaneously contrasts and compliments the lyrical circularity.

Simon Ward of The Strumbellas moves crowds to sing along to his relatable, yet mournful lyrics. Often labeled as ‘rock noir’ or ‘folk popgrass,’ their infectious instrumentals and poignant vocals create a unique dichotomy between melancholy and ecstasy that makes their music stick in your head for days at a time. Ward’s weighty lyrics are woven together with a country twang and thunderous melodies that will make you laugh and cry and sing along all at the same time. If you want to dance along to their alt-country jams, catch The Strumbellas at Massey Hall on February 18th and 19th, 2016. 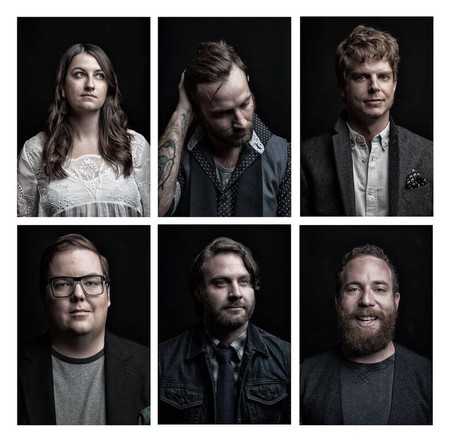 By Divine Right, led by José Miguel Contreras, wrote and recorded their most recent album, Organized Accidents, in a forest near Toronto. The album was a result of Contreras’ surreal songwriting and poetic production, ultimately allowing the band to create an idyllic, minimalist set of tracks. Playing with ambience and harmonies, the band uses some of their tracks to slow things down and focus on Contreras’ intimate, lonely lyrics. 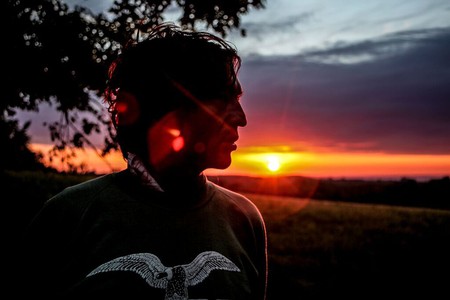 Amy Millan and Torquil Campbell are both singer-songwriters in the new wave indie pop band, Stars. Their unique male and female duality makes for two different lyrical perspectives that bounce off each other in an intricate, electronic dance. Their latest EP, Lost & Found, is a wistful mix of dynamic tracks that compliment their hit album, No One Is Lost. The album is written as less of a self-reflective album and more as a series of questions that make people reflect on their own lives. See Stars at WayHome Music & Arts Festival from July 22-24, 2016 at Burl’s Creek Event Grounds. 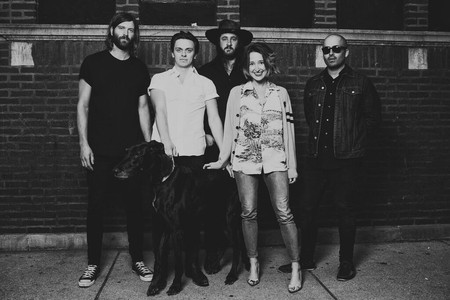 July Talk | Courtesy of July Talk
Give us feedback