10 Toronto-Based Fashion Designers You Should Know 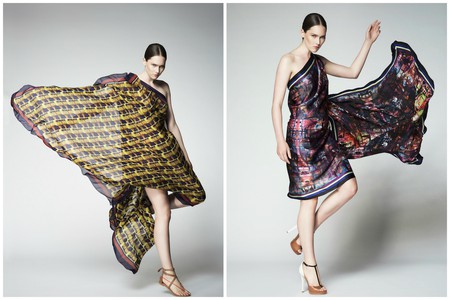 Although the fashion industry in Toronto is small compared to the infamous scenes in New York, Paris, or Milan, there is a wide array of talented young designers who are working to make a name for Canadian fashion on an international scale. From sharp-cut professional blazers for women to vintage-inspired menswear, ethically sourced casualwear to cozy winter jackets, here are 10 of the hottest Toronto-based fashion designers and the creative labels that they have masterminded.

After training at the University of British Columbia in Vancouver, Hilary MacMillan founded her self-titled brand in early 2012. Focusing on cruelty-free designs for “the urban modern woman,” her collections are entirely manufactured in Canada. Her designs are made from luxurious fabrics like silks, cotton, linens, and wools, and never includes leather, furs, exotic skins, or feathers. 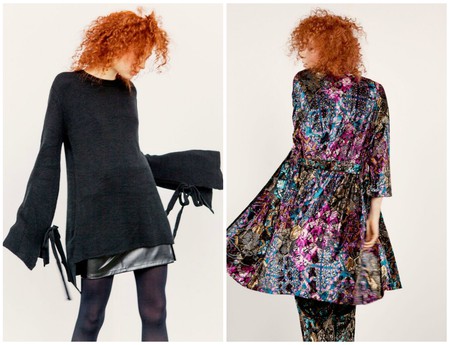 Since 2005, Klaxon Howl by designer Matt Robinson has focused on creating men’s fashion from vintage military uniforms and historical workwear and sportswear from the early to mid-20th century. With a storefront on Queen West, the entire collection is produced by hand.

Anu Raina often infuses travel-focused art into her clothing designs, and both art and fashion circles in the city have praised her. In 2006, she was selected to be an artist-in-residence at Toronto’s Harbourfront Centre, and her work has displayed at the Toronto Pearson International Airport. She then debuted her clothing line and accessories collection at Toronto Fashion Week in October 2010. Fashionistas can find her pieces at the CN Tower, The Law Society of Upper Canada, The Distill Gallery, Toronto’s Designer Market, among others.

Founded in 2004 and dedicated to making hand-crafted women’s clothing, the internationally celebrated VAWK is the brainchild of Sonny Fong, who is famed for winning the second season of Project Runway Canada. Interestingly, the brand’s name comes from the phonetic spelling of a Sanskrit word that means “of divine creativity.” VAWK pieces have been worn on red carpets worldwide, including the Cannes International Film Festival, the Grammy Awards, and the People’s Choice Awards.

Based out of both New York and Toronto, Laura Siegel is an award-winning fashion designer who creates sustainable and ethically handcrafted, easy-to-wear pieces that are designed in collaboration with Asian and Latin American artisans. Her brand self-describes itself as “relaxed, effortless pieces for the globally conscious woman,” inspired by Siegel’s travels and the insights that she’s gained into diverse design processes. 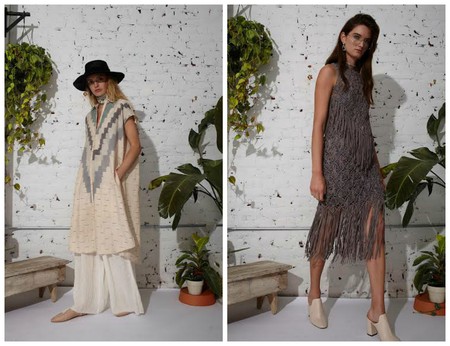 Caitlin Power’s clothing line has the bold mission “to empower the modern woman and instill confidence in her through high-quality fashion.” In the early stages of the self-titled brand, Power was based out of her hometown of Calgary, Alberta, where she graduated from a fashion design program at Lethbridge College. Now located in Toronto, her style has been recognized for being bold, confident, and sophisticated by Elle Canada, Flare, FASHION, ETalk, and the CBC, among others. She has also featured multiple times at World MasterCard Fashion Week.

With her namesake label, designer Rachel Sin focuses on fashion for “the creative professional.” Focused on women’s clothing that is suitable for both work and a night out, Sin works between Toronto, Los Angeles, and Hong Kong to create accessible fashion that suits the ever-evolving lifestyle of modern women.

Co-designers Andrea Lenczner and Christie Smythe describe the Smythe Les Vestes aesthetic as “modern and emotional.” Since launching in 2004 with versatile tailored blazers and jackets, they have gained an almost cult-like following and have been worn by celebrities such as Katy Perry, Blake Lively, and even Kate Middleton. 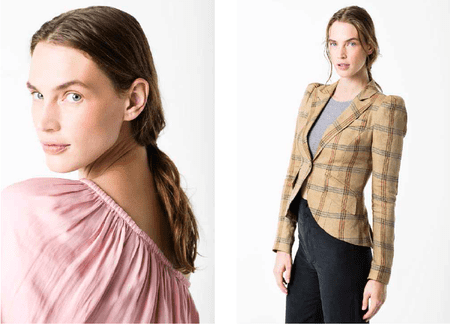 Janet Han started The Wild North with the intention of creating an equitable outerwear brand that adapts various contexts of the Canadian winter experience, from urban to mountaintop, so that you can “live a free-spirited winter season.” With a background in systems design from the University of Waterloo in Ontario, Han has combined her background in international commerce and fashion through years of living abroad in Southeast Asia, Europe, South America, and Africa. FASHION, The Globe and Mail, and Lou Lou, among others, have all featured The Wild North.

Our commitment? To live in harmony with the environment. Live a free-spirited winter season with The Wild North!

Kimberley Newport-Mimran founded the womenswear brand Pink Tartan in 2002 and opened her first flagship store in the Yorkville shopping district of Toronto in 2010. It has developed into a global label, now with a showroom in New York, and its mix of luxury sportswear and professional designs are carried in specialty stores across North America, Central America, the Middle East, and Europe.