10 Great Family Vacations in Ontario if You're on a Budget 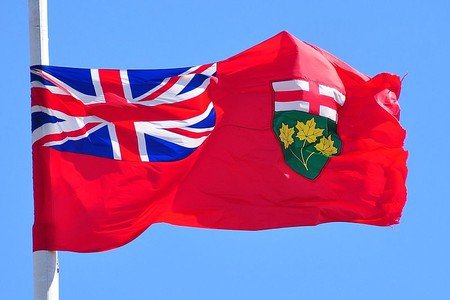 The provincial motto of Ontario is “Yours to Discover,” and there’s certainly plenty to explore in its diverse regions. For budget-friendly family vacations, there are no shortage of fun and unique experiences for all seasons. Here are ten examples of trips that will bring your family closer to the heart of Ontario.

Sleeping Giant is the major provincial park in the north of Ontario, located just east of Thunder Bay. It encompasses 244 square kilometres (94 sq. mi) on the Sibley Peninsula, offering a breathtaking glimpse into the natural landscapes of this more remote area of the province.

Families can enjoy a variety of recreational activities and summer programming, including guided nature walks, group campfires, and films at the park’s amphitheatre. There are also plenty of opportunities for boating, fishing and cycling, along with more than 100 kilometres (62 mi) of hiking trails. In the winter, the park maintains 50 kilometres (31 mi) of cross-country ski trails, too.

With almost 250 campsites if you’re interested in a longer stay, the park also has a picnic area and beach. You can rent canoes, kayaks, paddleboards, and mountain bikes at the park store. For convenience, there are also indoor washrooms, shower facilities, and a laundromat. 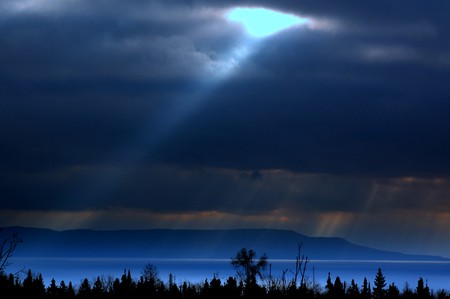 For an unusual family outing in northern Ontario, head over to Amethyst Mine Panorama, near Thunder Bay. Here, you can dig for your own amethysts and other minerals, such as quartz and malachite. The mine is open May 15 – October 15 (10am until 5pm), seven days a week, all holidays included. General admission is $8, and free for kids under 5 years old. It costs just $3 per pound of dig-your-own amethysts (plus tax), and it’s a great way to get kids and adults alike to engage with the surrounding regional geology.

Algoma Central Railway operates a popular one-day scenic train ride out of Sault Ste. Marie (locally called ‘the Soo’). The train heads north through a granite-ridged wilderness before diving into the Agawa Canyon. At the bottom, visitors are given a 90-minute outdoor break, the perfect opportunity to either explore a nearby hiking trail that leads to a waterfall or other scenic lookout, or otherwise settle down with the kids for a picnic. The trains have wide windows and are equipped with monitors that demonstrate “engineer’s-eye-view” footage from front-mounted cameras. There are even snacks offered on board. 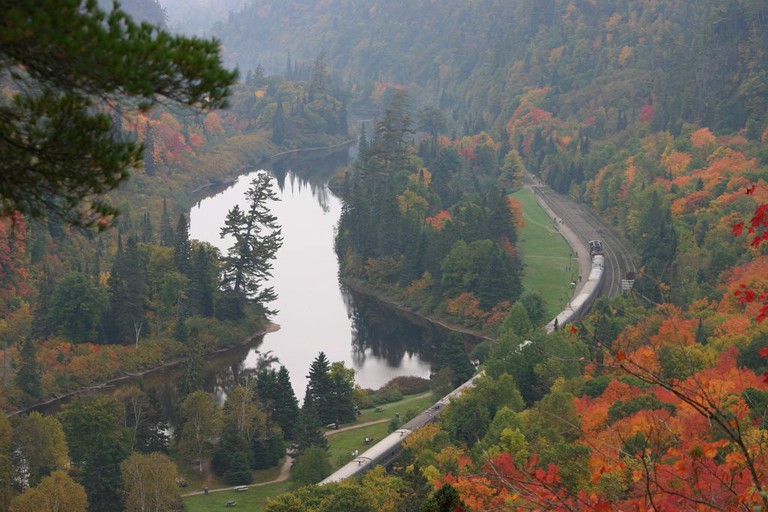 The Toronto Zoo is the largest in Canada, and among the largest in the world. Families can explore the 460+ animal species that call the zoo home, organized by region of origin. In addition to the main exhibits, the zoo also offers a designated children’s zone that hosts demonstrations, a splash park, and interactive activities for kids. The zoo has recently expanded its conservation and education projects, including renovation of its animal habitats and provision of funding for research missions worldwide.

The MS Chi-Cheemaun is a passenger and car ferry that runs between Tobermory on Bruce Peninsula and South Baymouth on Manitoulin Island, at Lake Huron. From May to October, the 1 hour 45 minute-crossing covers 50 km (30 mi), crossing the Main Channel between Lake Huron and Georgian Bay and offering a stellar view of the Niagara Escarpment. It also passes between the islands of Fathom Five National Marine Park, and makes its way by the Imperial Tower of the Cove Island Lighthouse.

Chi-Cheemaun means “The Big Canoe” in the Ojibway language, and this ferry is the largest passenger and car vessel on the Great Lakes. The “Cheech,” as it is affectionately called, carries more than 600 passengers and around 150 vehicles on up to four departures daily.

Light meals, snacks and refreshments are available in the ferry’s cafeteria, and there is a gift shop on board. Adult fares start at $16.50 for a one-way ticket ($28 round trip), for kids it’s $8.25 one-way ($14 round trip), and under fives ride free.

A canoe ride in Ontario’s most popular provincial park, Algonquin, brings to mind several Canadian stereotypes: paddling across a wide and peaceful expanse of water, outcroppings of rock and pine trees, gentle silence broken only by the call of a loon. It isn’t always quite like this, but Algonquin does offer family-friendly options for canoe trips and rentals, which can range from short and easy paddles for few hours, or a full day starting at $36 for 1-6 days, to week-long backcountry canoe-camping trips for $30.50 per day for 7+ days. A daily vehicle permit costs $17, and if you want to stay the night, campsite prices range from $39-51. 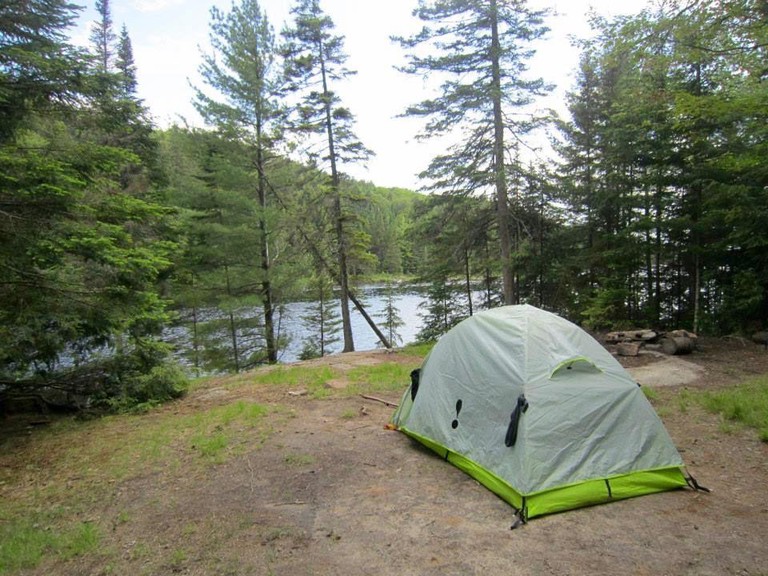 Canada secured the Horseshoe Falls after the War of 1812, and it’s been an immensely popular tourist destination ever since. Families can view this natural wonder of the world for free from multiple accessible lookout points. But for a closer look, go right under the falls on the iconic Maid of the Mist ferry ($18.25 for adults, $10.65 for kids, and free for children under five).

Afterward, the nearby Clifton Hill area can be a fun place to explore—with its cheesy wax museums, souvenir kitsch, haunted houses, and midways. Alternatively, you can make the short drive over to the pretty town of Niagara-on-the-Lake, where you can enjoy parks, lakeside views, and ice cream at a more relaxed pace. Bring your own picnic, or pick up some fruit from the roadside stands along the way. 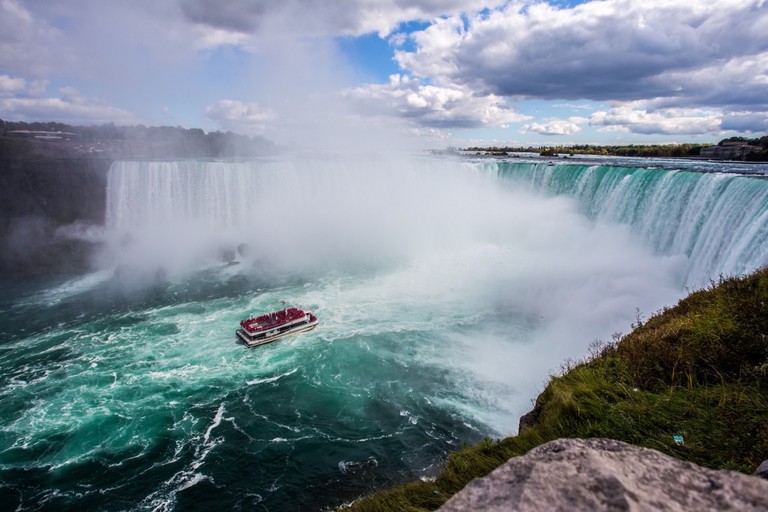 Getting out of the city and heading to the greener pastures of the towns within a couple hours’ drive from Toronto is a popular summertime activity. Popular “cottage country” areas include the Kawarthas and Muskoka, where you can find families picnicking by a lake or, depending on the season, picking fruit.

Even if you don’t own a cottage, making a day or weekend trip is certainly manageable, even on a budget, with the main expense depending on the price of gas. Numerous lakes have free public beaches where families can enjoy the sand and sun, and day passes to provincial parks like Kawartha Highlands cost from $11.25-20.00, and campsites are $36-51 nightly. 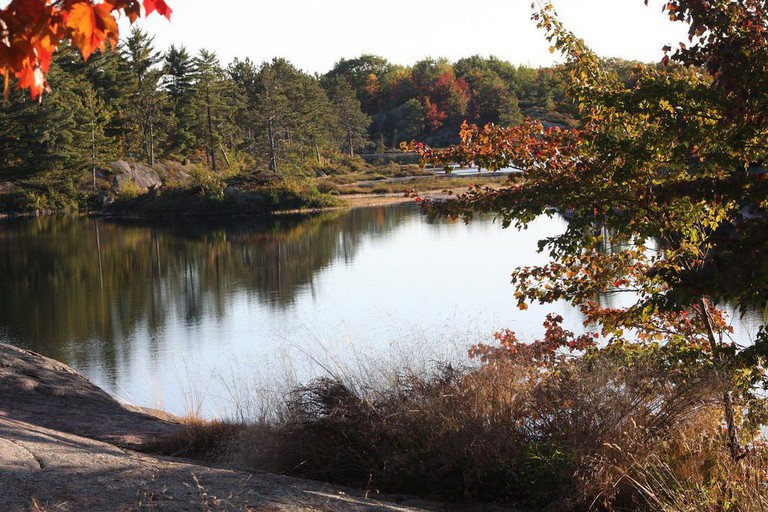 Ottawa’s Rideau Canal is listed as both a National Historic Site and a UNESCO World Heritage Site. It was constructed after the War of 1812 as the lynchpin in a series of rivers, locks, and lakes that created an alternative route between Montreal and Kingston, in case of an American invasion of the St. Lawrence River. Today, it is an urban waterway lined with trees and bike paths, making it a great location to rent a canoe for up to $50 for a day, or a bicycle starting at $10. In winter, it’s transformed into the world’s longest skating rink. 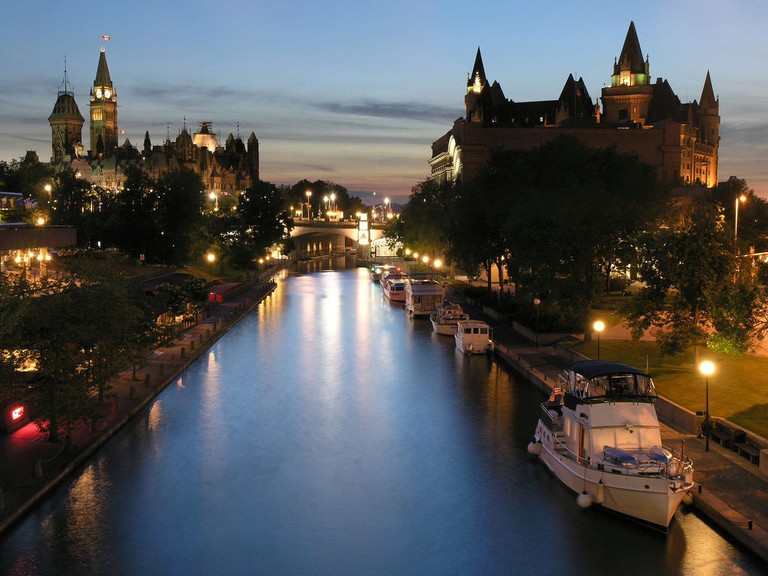 While you’re in the National Capital Region, you can also make a visit to Parliament Hill, the heart of Canada’s federal government, where you watch the changing of the guard for free (daily from 10:00 to 10:30). Head to the top of the Peace Tower and visit the Memorial Chamber. Free guided tours are available every day in the summer months. 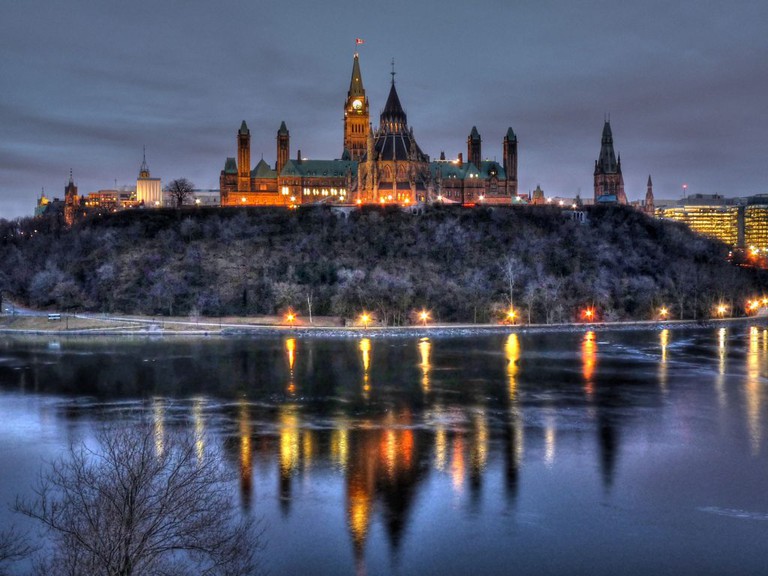