10 Films to Make You Fall in Love With Western Canada 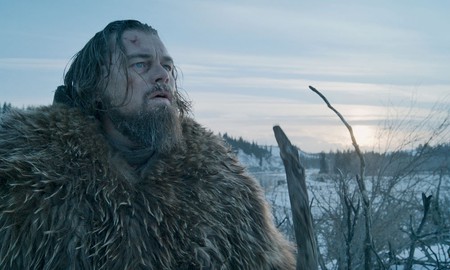 Western Canada is a very popular filming location, due to its photogenic natural beauty and urban landscapes. Vancouver is where many TV shows and movies are currently filmed. But it’s the beautiful mountains and lakes that draw in the big names and big productions. If you want to see the best of Western Canada on film, here are 10 movies to make you fall in love with the region.

Based on the TV show of the same name, this film is all about the action and the comedy. Fortunately, British Columbia is a great backdrop for action sequences. The A Team was filmed in Vancouver, Kamloops, Cache Creek and Ashcroft — all locations in beautiful British Columbia.

One of the big winners during the 2016 Awards season, The Revenant is an excellent advertisement for Canada’s untouched natural landscapes. Leonardo DiCaprio stars as an 1820s frontiersman who’s fighting for his life in the wilderness after being mauled by a bear and left behind by his hunting team. The movie was shot in rivers, mountains and forests around Squamish in British Columbia, and Fortress Mountain in Kananaskis, Alberta. 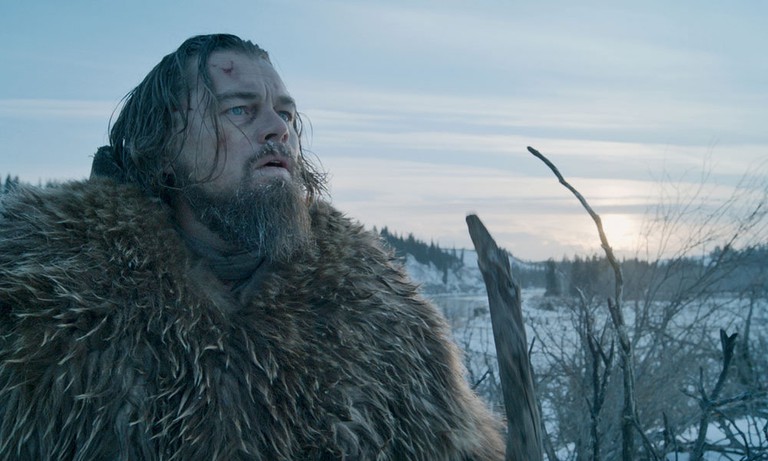 This futuristic action film, set in the year 2035, stars Will Smith as a cop investigating a crime done by a robot. Although I, Robot was set in Chicago, it was filmed in Vancouver and its neighbouring towns Surrey and New Westminster. Vancouver looks just as good in the future as it does in the present.

This epic science-fiction reboot was nearly entirely shot in the Greater Vancouver area. Monsters took over the city during filming, with Godzilla shooting on location in the downtown area, Burnaby, Coquitlam, West Vancouver, New Westminster and Steveston. Any movie or TV show filmed in Steveston will make you fall in love with British Columbia’s plethora of cute seaside towns. Here’s looking at you, Once Upon a Time. 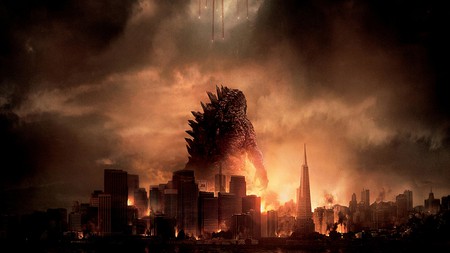 Twilight mania took over Vancouver during filming. The book series is set in Washington State, but filming took place around the entire Pacific Northwest area, including in Oregon and British Columbia. The Northwest is known for its green landscape and moody weather, so each state is a perfect choice for a vampire movie. Scenes were shot in places like Whytecliff Park in West Vancouver; Stawamus Chief Provincial Park, Squamish; Belcarra Regional Park in Port Moody; and Pemberton, British Columbia.

British Columbia becomes Alaska in Man of Steel, showing that Western Canada has just as much natural beauty as its US counterpart. Ucluelet on Vancouver Island steps in for an Alaskan town in the movie. Superman also soars through Nanaimo on Vancouver Island and North Vancouver.

At the time, associate producer Dave Gordon said that X-Men: The Last Stand was the biggest production ever filmed in Canada. One of the movie’s biggest scenes was filmed at Alouette Lake in Golden Ears Provincial Park. The visually appealing Xavier Mansion’s exterior is Hatley Castle, a National Historic Site on the campus of Royal Roads University in the Greater Victoria area. Downtown Vancouver also became San Francisco for quite a few city scenes.

This Jake Gyllenhaal and Heath Ledger masterpiece was set in Wyoming, but filmed around the Canadian Rockies in beautiful Alberta. The countryside imagery and mountain scenes in Brokeback Mountain were primarily filmed on the Kananaskis Range near Canmore. Other small Alberta towns that charmed their way onto the screen include Rockyford, Cowley and Fort Macleod. 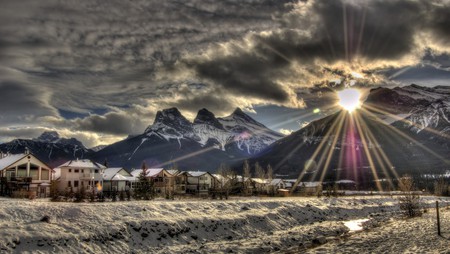 Park
Facebook
Email
Twitter
Pinterest
Copy link
Share
Map View
Once movie-makers fall in love with Western Canada, they keep coming back to make sequels. The first movie in this series, Rise of the Planet of the Apeswas filmed almost entirely in British Columbia, except for the Hawaii-based opening sequence. The forested Robert Burnaby Park in Greater Vancouver became San Francisco’s Muir Woods in the first movie. However, in the sequel the production team filmed outdoor scenes in the lush rainforest-like landscapes of Vancouver’s North Shore and neighbouring Maple Ridge.

This sci-fi film starring Matthew McConaughey is about space travel and ensuring humanity’s survival. However, the earlier Earth scenes were filmed in Alberta. It seemed to follow in Brokeback Mountain’s footsteps coincidentally, shooting on location in Fort Macleod, Canmore, Calgary and Longview. The ranch house where McConaughey lives was built purely for filming near Longview. An interesting fact is that the roughly 202ha (500 acres) of corn needed for an important Interstellar scene was grown by the crew and then sold for a profit.