Critically recognized but publicly overlooked, these 10 Canadian poets deserve your attention. With a deep bow to the celebrated titans — namely, Margaret Atwood, Leonard Cohen, Michael Ondaatje, George Elliot Clarke, Anne Carson, and so on — let’s turn the spotlight on these outsider artists, whose gifts far surpass their fame.

Legris is one of the most experimental Canadian poets writing today. Originally from Manitoba and now living in Saskatchewan, she has avoided the poetry scenes of major Canadian cities while continuing to impact them after winning the Griffin Poetry Prize in 2005 for her collection Nerve Squall published by the Toronto-based independent publisher Coach House Books. Her newest work, the Hidden Hideous, was published by New Directions in 2016.

‘Canada has too many poets and not enough critics, and this imbalance encourages itself,’ Jacob McArthur Mooney wrote in the National Post. It’s a suitable riposte to introduce you to his deep engagement with literary culture. Start by picking up his collection, Folk — linked poems that take as their subject the crash of Swissair flight 111 — and work backwards to The New Layman’s Almanac. Head straight to your local bookstore on March 22, 2016 when his latest release hits shelves — Don’t Be Interesting has already earned advance praise via Twitter from fellow Canadian poet Paul Vermeersch.

‘For nearly a month the top thing I did/was drink Diet Sprite and listen to Beyonce in bed,’ goes poem 51. of David McGimpsey’s Li’l Bastard. This brief excerpt from Li’l Bastard, which was shortlisted for a GG Award and named a best book of the year by both Quill & Quire and the National Post, provides a glimpse into McGimpsey’s wry, humorous commentary. The Montreal-based author of five collections teaches at Concordia University, with his signature dry wit making him a favorite among the cadre of contemporary Canadian poetry lovers. 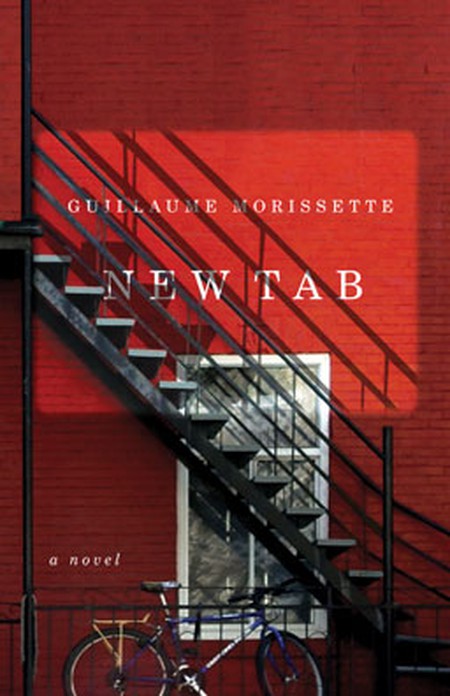 Guillaume Morissette has been called Canada’s Alt Lit poster boy (a moniker he probably rejects) mostly for the anomic flavur of his inventive writing. French is his first language, but he writes in English, a unique feat in our officially bilingual country. Sample his style with a prose-poem-like ‘Acne Story‘, which will perhaps lead you to his long-form work. Morissette’s sharp, funny, honest, and intimate writing makes both his poetry and prose a must-read — 2014’s New Tab has been called the definitive modern novel about twenty-somethings living and partying in Montreal. 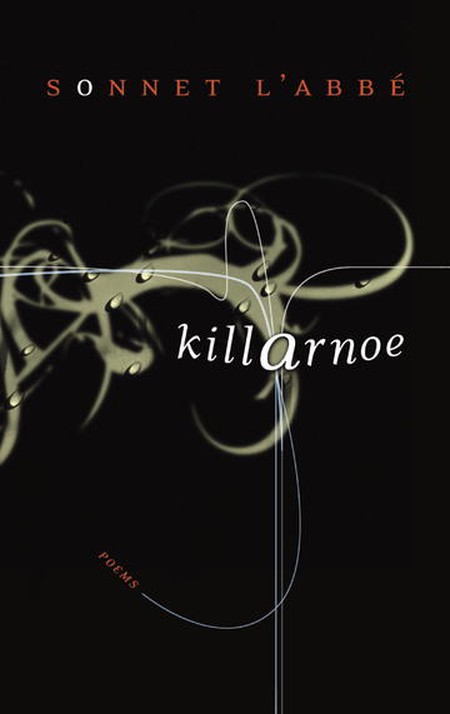 Born in Toronto to a French-Canadian father and Guyanese-South Asian mother, Sonnet L’Abbe’s writing focuses on national identity, race, politics and gender, and it’s likely you’ve seen (or flipped past) her byline in a number of high-profile magazines, including The Walrus. Her two published collections, A Strange Relief and Killarnoe, feature experimental work mixed with straightforward prose poetry — meaning, they have something for everyone.

Sina Queyras recently won a ReLit award (the anti-Gillers) for her Coach House collection of grief poems, MxT. Queyras proposes the formula MxT, or, Memory x Time, as a means for measuring grief. ‘I want the poem to skewer me, to catapult me into the clouds,’ she writes, and she makes it true of her own work. Queyras also wrote Lambda Award-winning Lemon Hound, the novel Autobiography of Childhood, and runs the online journal Lemon Hound.

With three published collections and a novel in progress, Ian Williams is one of the most successful young Canadian poets that you still haven’t heard of. Get acquainted with him by delving into his 2012 collection, Personals — they’re not exactly love poems, but ‘almost-love’ poems for the digital age. Partially inspired by Craiglist’s Personals and Casual Encounters postings, they’re full of the kind of frustrated longing great art has thrived on for millennia. 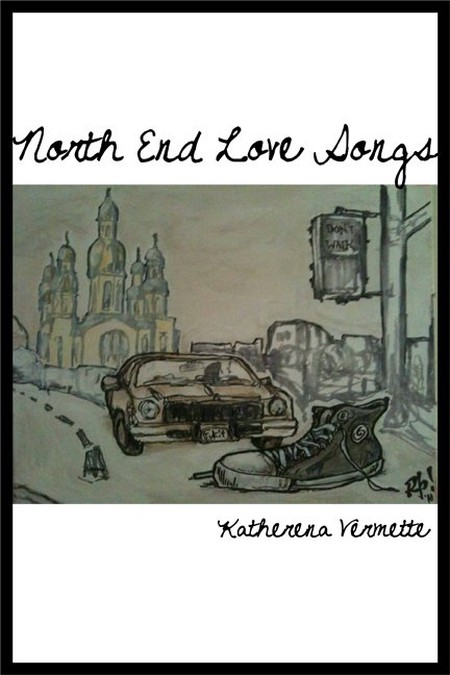 Katherena Vermette, a Métis/Mennonite writer, scored a GG award for North End Love Songs, her 2013 debut collection. Structured as minimalistic odes to her Winnipeg neighborhood, Vermette has said she wanted to show ‘beautiful things in a place not always considered beautiful.’ As a poetry fan, do you read enough poetry from and about Manitoba? If the answer is no, fix your deficit with this work, which is as soft and urgent as a love song itself. 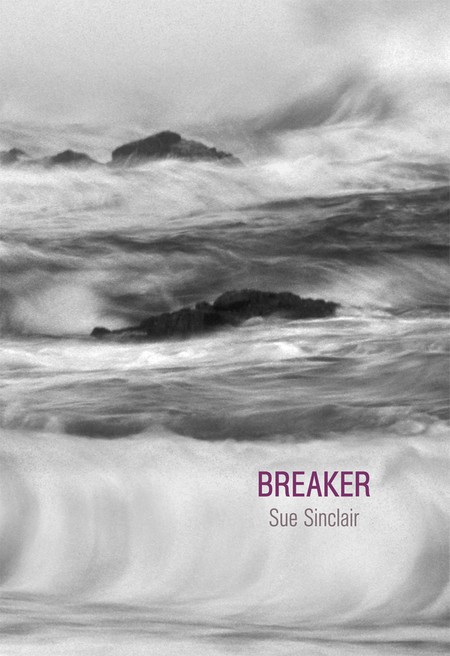 Sue Sinclair’s preoccupation with beauty as an aesthetic experience may be explained by the years she spent living amidst the bleak beauty of the East coast. In ‘Days without End’ from Breaker (one of her four published collections), she writes: ‘Spring rages like a fire in the house/wants to eat every splinter.’ Often compared to the early 20th century German poet, Rilke, the lyrical quality of her writing rings through every poem. 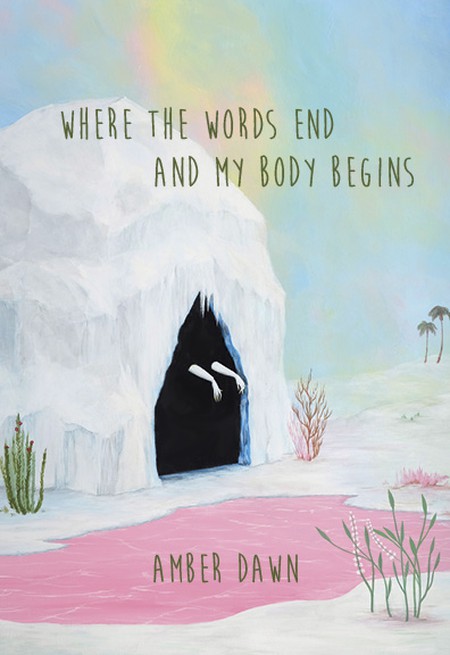 Since winning the Dayne Ogilvie Prize in 2012, Vancouver poet Amber Dawn has gone on to publish Where the World Ends and My Body Begins, an homage to queer poets including Adrienne Rich and Gertrude Stein. Through her exploration of themes, which include trauma, memory and sexuality, Dawn’s writing also reveals the role art can play in recovering from trauma.