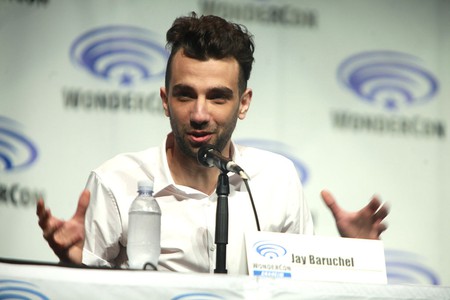 Some call Toronto the Hollywood of the North – and for great reason. In addition to the amount of Hollywood filming that takes place in Toronto, it is also home to many great stars – some of whom Torontonians often spot strolling down the street (hi, Rachel McAdams). That being said, check out Culture Trip’s list of brilliant actors you may not have known were Canadian.

Anna Paquin was born in Winnipeg, but raised in Wellington, New Zealand before she moved to Los Angeles, California with her mother. She briefly attended Columbia University in New York City, but took a leave to pursue her acting career. Her first critically-acclaimed role was in The Piano, where she won the Academy Award for Best Supporting Actress at 11, making her the second youngest to ever do so. She later appeared in Jane Eyre (playing a young Jane Eyre), True Blood (where she reportedly made over $75k per episode), and most recently, X-Men. 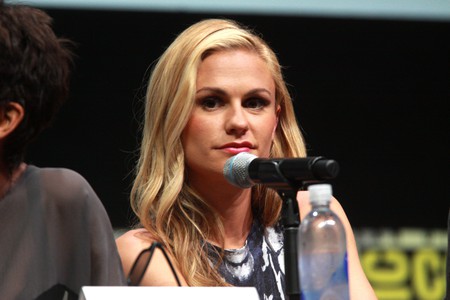 Neve, though best known for her (90s throwback) role as Sidney in Scream, has graced the Canadian television for many years. Born in Guelph, she appeared on many kids shows like Are You Afraid of The Dark? Later, playing Julia in Party of Five, she rose to Canadian stardom, winning the Golden Globe for Best Drama in 1996. She later moved on to smaller-screen films, returning to her role as Sidney for Scream 4. Most recently, she plays Leann Harvey on House of Cards. 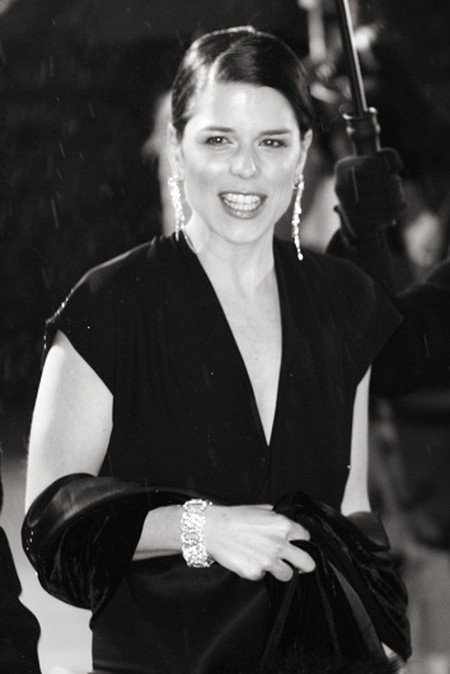 Tamara Taylor was born and raised in Toronto, appearing on several shows (Dawson’s Creek, anyone?). She is actually second cousins with Neve Campbell, and joined her on Party of Five for 16 episodes. However, she is best known for her role as Dr. Camille Saroyan in Bones, though she has also appeared on shows like CSI: Miami, Lost, NCIS, and Numb3rs. 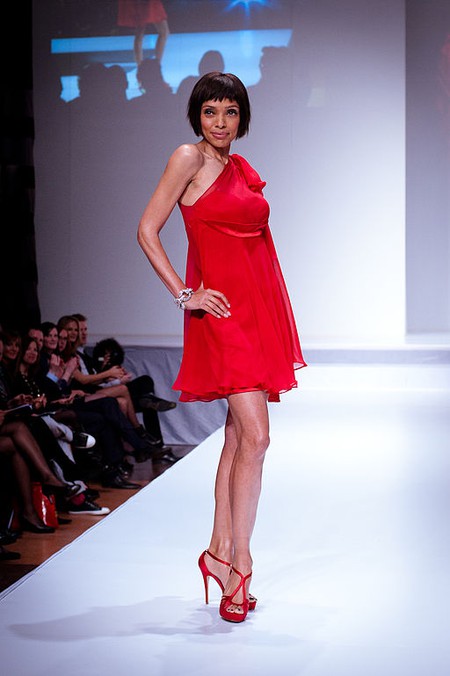 Canadian heartthrob Jay Baruchel was born in Ottawa, growing up in the Notre-Dame-de-Grâce neighbourhood of Montreal (though he recently moved to T.O). He started acting around 1995, when he appeared in several (very Canadian) kids shows like Are You Afraid Of The Dark? and Popular Mechanics For Kids. He has also appeared in several American comedies like She’s Out Of My League and Knocked Up, where he ironically played Seth Rogan’s best friend — they’re actually best friends in real life, too. Fun fact: he is still a Montrealer at heart, and even has a Habs tattoo (a small red maple leaf) to prove it. 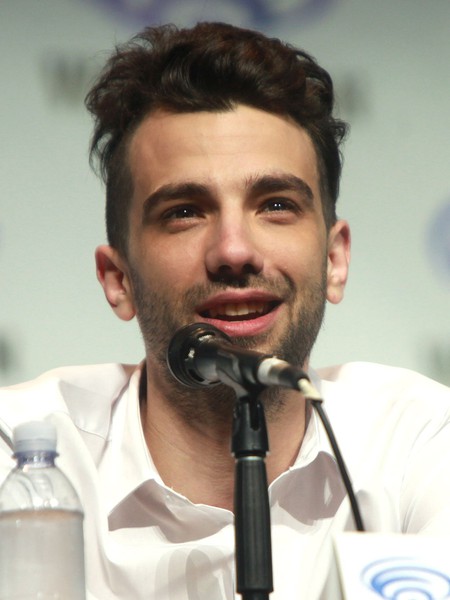 Will Arnett is a Toronto-native, with roots in Manitoba, who attended several schools in the city (a known troublemaker) before moving to NYC to pursue acting. He attended Lakefield College School in Lakefield, Ontario but was asked not to return, moving on to Subway Academy II, then Leaside High School (from which he eventually graduated), and later Concordia University for a semester. He found mainstream success playing George Oscar ‘Glob’ Bluth II in Arrested Development — which got him nominated for his first Emmy, though he is also known for his work in The Lego Movie, Despicable Me, Ratatouille, and Teenage Mutant Ninja Turtles (as well as for having been married to Amy Poehler). 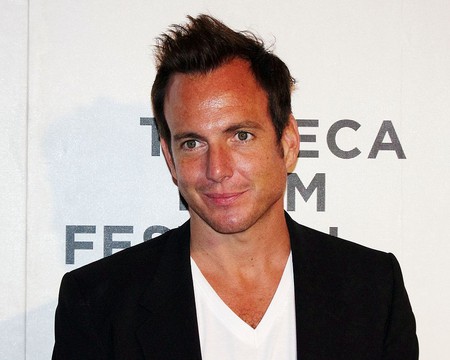 Ellen was born in Halifax, attending several schools in both Halifax and Toronto. These include The Halifax Grammar School, Queen Elizabeth High School, and Shambhala School (though she also was enrolled in the Interact Program at Vaughan Road Academy in Toronto for several years). She began her career at the age of ten on Pit Pony, and later appeared on Trailer Park Boys. More successes in her roster include breakout film Juno, Inception, Hard Candy, Whip It, and more. 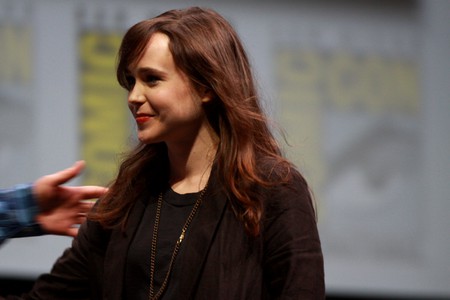 Rick Fox is a do it all kind of guy, born (as Ulrich Alexander Fox) in Toronto to Bahamian and Italian/Scottish parents, he is a retired athlete, actor, and businessman. He grew up in Nassau, later attending high school in Indiana and later, at UNC where he was drafted to the Boston Celtics. After a few successful seasons, he signed to the L.A. Lakers, wanting to be closer to L.A. to pursue a part-time acting career. Fox has appeared in several shows and movies, like Dope, He Got Game, and Resurrection (even the Fairly Odd Parents!). He was also briefly married to Vanessa Williams. 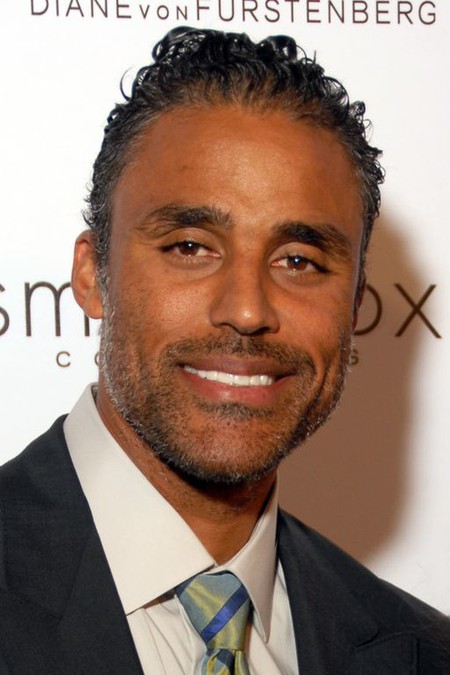 Shawn was born in Richmond, B.C., though he was raised in St. Albert, Alberta, and later Brampton, Ontario. He was enrolled in Turner Fenton Secondary School, as well as Earnscliffe Senior Public School. His first notable role was in Guiterman, though he rose to stardom after landing a role in X-Men, as Iceman. Don’t get him confused with his twin, Aaron, though, who has appeared in Smallville, The Shrine, and Veronica Mars, to name a few. 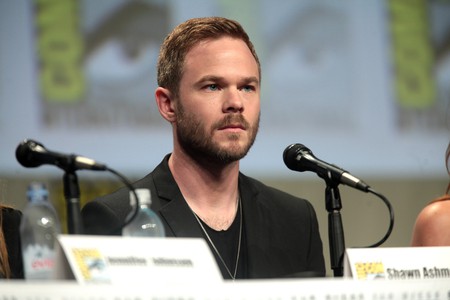 The queen of ShondaLand, Ms. Sandra Oh was born in Nepean, Ontario (near Ottawa) to Korean immigrant parents. Of course, best known for her role as Dr. Cristina Yang on Grey’s Anatomy, which has landed her not only a Golden Globe, but also two Screen Actors Guild awards and five Emmy nominations for Outstanding Supporting Actress in a Drama Series. She has also appeared in Hard Candy alongside fellow Canadian Ellen Page, Under The Tuscan Sun, and most recently, on Refinery29’s web series Shitty Boyfriends. 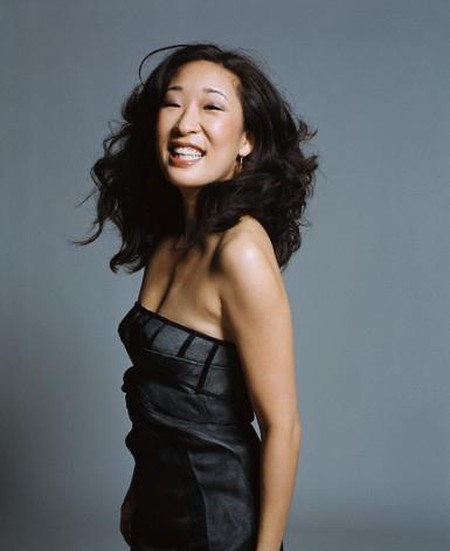 Justin was born in Nanaimo, B.C. Acting was not a part of his original plan, though after appearing as an extra on Josie and The Pussycats he decided to attend UBC and take acting classes in his spare time. After appearing on several smaller Canadian TV shows, he got his big break playing Tom Cruise’s son in War of The Worlds. He has also appeared in The Invisible, Dragonball: Evolution (as Goku) and hit show Shameless alongside college roomie and fellow Canadian Noel Fisher. 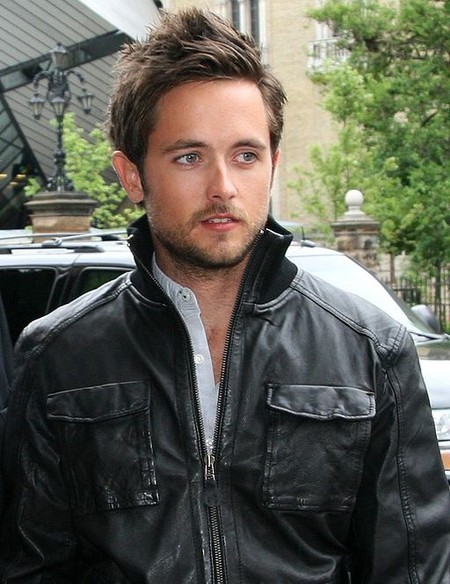