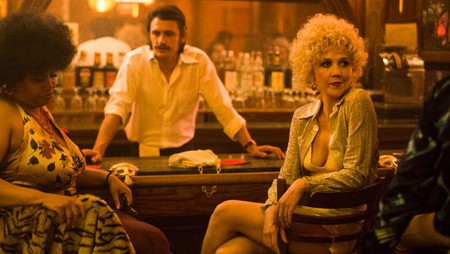 HBO’s porn-biz-inspired The Deuce and TNT’s murder mystery One Day She’ll Darken might turn out to be quality dramas, but their existence is depressingly symptomatic of the hunger for images of degraded and desecrated women.

Beginning in September, The Deuce is the latest series from The Wire‘s creator David Simon. It depicts the start of the New York pornography industry in the early 1970s—and HBO will hope it fares better than last year’s canceled ’70s rock biz series Vinyl.

Chris Pine, who starred opposite Gal Gadot in Patty Jenkins’s Wonder Woman, will be the male lead in One Day She’ll Darken. Set up as a TNT six-parter to be directed by Jenkins, the series has been scripted by her husband Sam Sheridan, who based it on Fauna Hodel’s autobiography.

Hodel’s paternal grandfather was George Hill Hodel, the late Hollywood physician and abortionist considered by some students of the unsolved 1947 “Black Dahlia” case to be the prime suspect in the mutilation and murder of 22-year-old Elizabeth Short.

Actress Mia Kirshner was acclaimed for her portrayal of Short as an aspiring starlet who compulsively claws her stockinged knees in The Black Dahlia; Brian De Palma’s 2006 retro-noir adaptation of James Ellroy’s frenetic conspiracy crime novel was otherwise critically mauled. 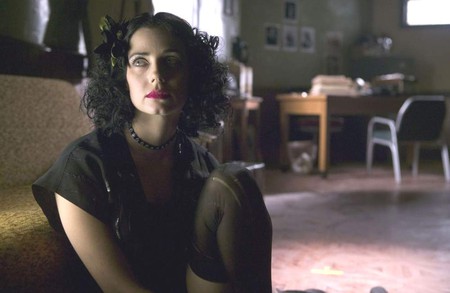 In 1949, George Hodel’s teenage daughter Tamar accused him of sexual abuse; he was acquitted after a sensationalized trial. When Tamar was 16, she gave birth to Fauna; she claimed the father was an African-American even though the baby was white-skinned and blue-eyed. Tamar’s family arranged for Fauna to be adopted and raised by Jimmie Lee, a black maid working in a Las Vegas casino.

Fauna’s upbringing was a saga of poverty, racism, and sexual abuse. Her book details her shock on discovering she was not black, and her quest to find her birth mother. Naturally, it enfolds the Black Dahlia case.

Steve Hodel, a former LAPD homicide detective and Fauna’s step-uncle, has written a series of books that claim George Hodel, his father, was a serial killer, responsible not only for Short’s murder but the 1960s—70s Zodiac slayings. 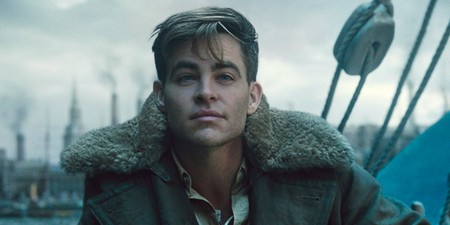 Pine, Variety reports, will play “Jay Singletary, a former Marine-turned-hack reporter and paparazzo. Jay was disgraced over his story about Hodel years prior, but now he sees a glimmer of redemption. Jay sees an opportunity, but is also caught in a moral quandary.” It remains to be seen if Jay’s sleuthing will incorporate elements of Steve Hodel’s investigations into his father’s life.

Both shows should be given the benefit of the doubt until they have been aired. However, David Simon sent up a red flag before the Television Critics Association press corps on Wednesday when he delivered a pre-emptive strike against the suggestion that The Deuce could be misogynistic. 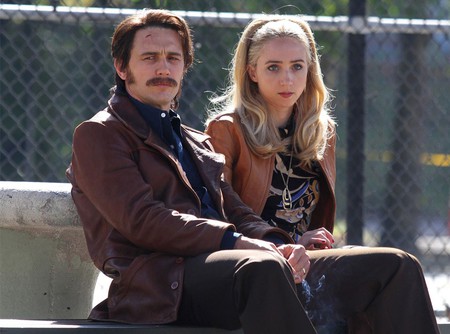 James Franco and Zoe Kazan in The Deuce | © HBO

The Deuce begins on HBO on September 17.