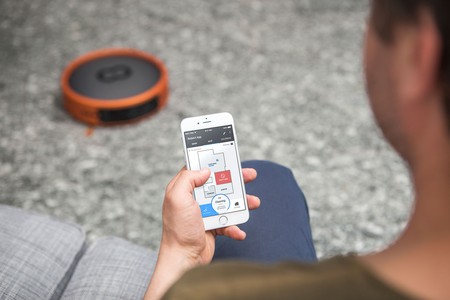 Cleaning tasks can already be delegated to robots. | Courtesy Robart.

Robots will soon be in your home. But don’t fear, these ones are here to help.

Robots usually provoke one of two emotions: amusement or fear. When we see a video of one failing to kick a soccer ball, we laugh, and when we watch a movie about technology taking over the world, we make dark doom-mongering predictions. But we may be about to enter a time when we see robots as extremely useful, and wonder how we ever coped without them.

There were plenty of robots on display at this year’s Consumer Electronics Show in Las Vegas. Companies traveled to Nevada from all over the globe to show off their technology, and demonstrate the many ways they will improve our lives. Some of these robots were funny, some were useful, and others were just strange. But robots are now moving away from novelty pieces of technology, and are becoming useful devices to have around the home.

Intelligent technology is already in many of our homes, as Amazon’s Alexa and Google’s Assistant have begun taking our orders, playing our music, and answering our questions from kitchen-top devices like the Amazon Echo and Google Home.

These devices have been met with acclaim and competition. LG recently unveiled its Hub Robot, a device which uses Amazon’s Alexa software for voice recognition, and also features a face that can express emotions, and is able to move and swivel. The company also unveiled a robot to mow your lawn and one to greet you at the airport. 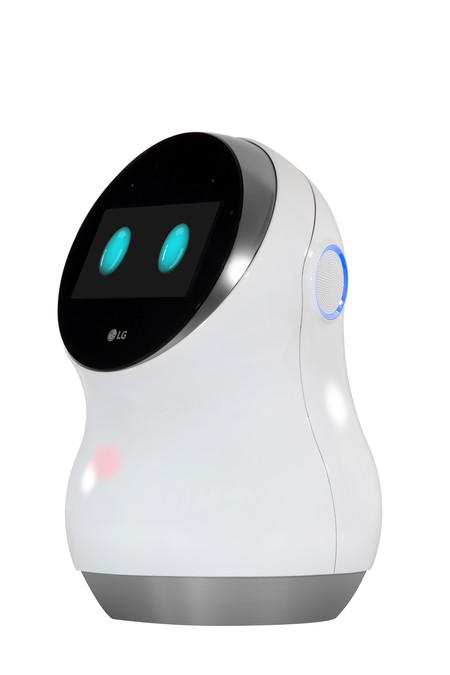 Dr. Harold Artès is founder, CEO and CTO of Robart, a machine intelligence company which has developed software to enable robots to understand and map their surroundings. He believes we’re at the start of a new wave of robots in the home.

“Consumer robotics is very much in the beginning,” he says in an interview. “I think we’ll see a lot of changes this year. Consumer robotics is a little bit like mobile communications in the end of the 80s. We’re seeing huge changes but if you see a 1989 phone compared to today, they’re completely different. This will happen with consumer robotics as well.”

Robart’s technology allows a cleaning robot to map a user’s house or apartment. The user is then able to tell the robot where to clean and where to avoid, and will provide feedback. Artès uses the example of Lego in a child’s room.

“You don’t want the robot to go in there and destroy the latest creation of your kids,” he explains. “Current technologies use magnetic strips to keep robots out. You don’t want to stick stuff to your floor. You want the machine to understand not to go there. You want to pull out your smartphone and go on the app, and say kids room, don’t go there for the next two days.” 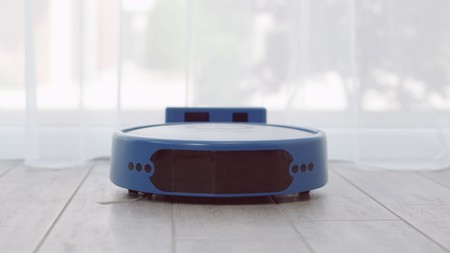 Robart’s technology is used inside the cleaning robot. | Courtesy Robart.

Robart’s technology is currently being showcased in cleaning robots, but in the future the technology could be used for other purposes, and eventually even a catch all device, like a robot butler. Artès says that security robots and fetch and carry devices could be the next to be introduced.

For many the prospect of having a robot patrolling their home still seems scary, but Artès believes consumers will feel more at ease with intelligent devices.

“We find that in the people we’re testing with, the more intelligent the device behaves, the more people like it, they give it names,” he says. “They treat it like a pet, it’s a little weird actually. The more AI it has in it, the more people seem to like it.”