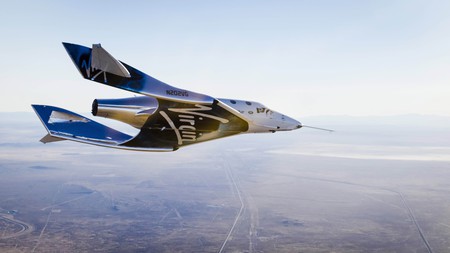 The space race is back. But this time the mission is to get tourists, not scientists beyond Earth’s atmosphere. Here’s why you could be hearing ‘we’re going sub-orbital this summer’, sooner than you think. 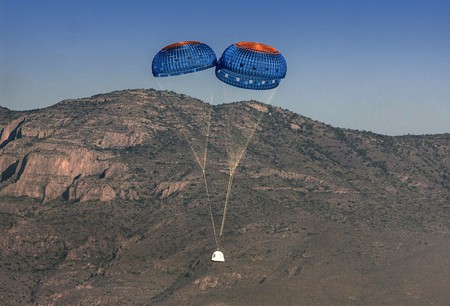 In 1969, millions of people around the world gathered around grainy television screens to watch history. As Neil Armstrong’s famous words echoed across the airwaves, a generation of children dreamed of a day when they too would leave footprints on our celestial neighbour.

Among them were several of today’s wealthiest entrepreneurs, now vying to be the first to take tourists into space and capture a leading share in this nascent market. The Federal Aviation Administration predicts space tourism will become a $1bn industry within the next five years.

Over the weekend, Paypal and Tesla founder Elon Musk’s private aerospace company SpaceX successfully delivered supplies to the International Space Station (ISS), as part of a $1.6bn contract with NASA. This time it was taking boxes, but Musk and his team soon plan on taking human cargo to the heavens. 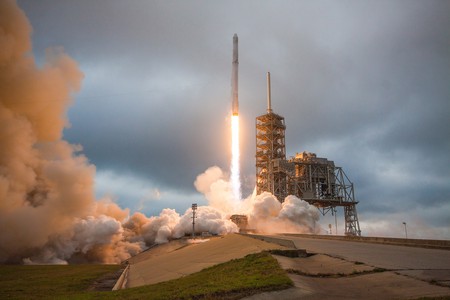 The company, founded in 2002, manufactures advanced rockets and spacecraft, with ‘the ultimate goal of enabling people to live on other planets’. Their breakthrough is a rocket which can be reused, dramatically reducing the cost of each flight. SpaceX has also sold two tickets for a trip around the moon, planned for late 2018, during which passengers will travel faster and further into the solar system than anyone before them. ‘This presents an opportunity for humans to return to deep space for the first time in 45 years,’ said Musk.

Other companies including Virgin Galactic, Blue Origin and XCOR Aerospace, plan on taking passengers beyond the Kármán Line, internationally recognised as the start of space and named after Hungarian-American engineer and physicist Theodore Von Kármán.

On one of these ‘astronaut experiences’, passengers will undergo Mach 4 speeds, as their shuttle is blasted to a height of 100km, nearly 10 times as high as a commercial jet. Here, high above the earth they will be granted a view of our planet fewer than 600 people have seen and experience weightlessness for several minutes. 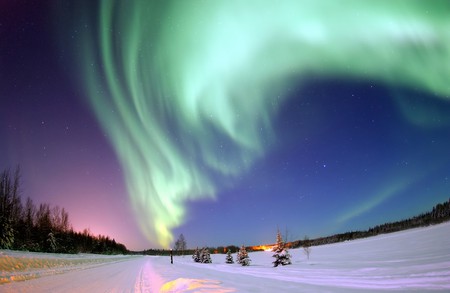 Whereas it used to cost tens of millions of dollars to reach space, Virgin Galactic is selling tickets aboard its spacecraft for around $250,000, or the same price as a supercar. XCOR Aerospace is even cheaper, offering to do the same for half the price.

While these are still enormous sums, it is very possible that further technological advances will make space travel affordable for our generation. Forget private jets and holidaying in the Hamptons, becoming an astronaut will be the statement for the rich and famous in 2017 and beyond.

However there is still an issue of safety to overcome. In 2014 one of Virgin Galactic’s spaceships exploded on re-entry, killing one pilot and injuring another. ‘The public needs a clear understanding of the risks involved with commercial space transportation, and it will need to be convinced those risks are being effectively managed’, according to a statement from the House Committee on Science, Space, and Technology’s Space and Aeronautics Subcommittee. 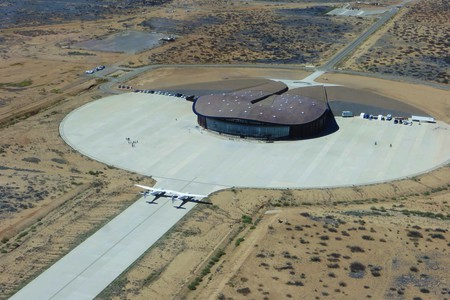 Despite the tragedy, only a small minority of the 800 people who have already paid, cancelled their reservation. Perhaps the inherent risks are part of what makes space travel so attractive to thrill-seekers.

As with any project of this scale, it is difficult to put a time on when we’ll see passengers donning their space suits. What is certain is that this exciting and ground-breaking industry will change the meaning of ‘jetting off’ forever.