A History Of The Whitney Plantation, America’s First Slavery Museum

John Cummings has been working to create a slavery museum since the 1990s, when he bought the former Whitney Plantation, a 1,700 acre property in Louisiana, from a petrochemical firm. Cummings was disturbed by the way other plantations romanticized the lives of the white owners with limited mention of the slaves that harvested the land and built the grand homes. As such, he created America’s first slavery museum on Whitney’s grounds. 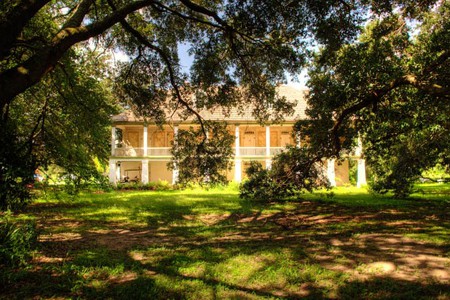 The museum is situated on a section of Louisiana’s serpentine river road, known as ‘Plantation Alley.’ The restored antebellum mansions along this route draw hundreds of thousands of visitors a year. This newest attraction gives visitors a realistic insight into life in the antebellum South. Built largely in secret under decidedly unorthodox circumstances, the Whitney Plantation was turned into a museum dedicated to telling the story of slavery, upon land where slaves worked for more than a century. It is the first of its kind in the US.

John Cummings, a 77-year-old white New Orleans trial lawyer owns the property and site of the museum. He spent $8 million of his personal fortune on artifacts, research, and restoration. Cummings set out to take on this project simply to tell the story of slavery; he felt that nobody else was telling it, so he thought he would do it himself. He joined with Ibrahima Seck, a Senegalese scholar who had been developing the idea for 13 years. When Cummings opened the property to the public, he proclaimed his hopes that the cutting of the ribbon will be accompanied by the cutting of ties with everything that’s evil. Cummings was inspired to turn the Whitney into a slavery museum after reading the slave narratives collected by the depression-era Works Progress Administration. The museum hopes to begin the huge task of righting some of the nation’s wrongs.

Featuring a series of displays and memorials dedicated to this shameful part of America’s history, there are some items which have sparked controversy on display. Among these are sixty ceramic heads produced by sculptor Woodrow Nash to mark an incident in 1811 when around 125 slaves fled the plantation. Ninety-five of these individuals were killed by workers dispatched to round them up. The severed heads of a number of these escapees were placed on spikes in New Orleans’ French Quarter as a warning. The establishment is home to several stark relics that tell the story of a dark period in American history, through the eyes of the enslaved. The goal of the project was to recreate an authentic slave experience, although some of the buildings on site are not original to the property and were moved from other historical sites, including slave cabins, a rusty steel jail, and an African-American church. 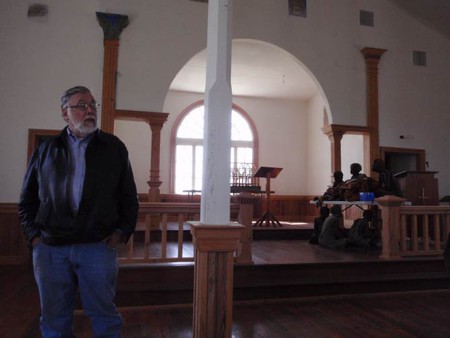 The museum features a ‘Wall of Honor,’ where 356 names of the enslaved are etched in granite slabs. This wall pays tribute to those whose work and extreme hardship was never acknowledged while they were living. The names are listed non-alphabetically to mirror the confusion and chaos that defined a slave’s life. It succeeds in making visitors think in a more personal way about the human toll of slavery, learning about the life of a slave from cradle to tomb.

Many visitors feel that the museum is a first step towards accepting the troubled past of that part of the world. A nation builds a museum, at the end of the day, in order to understand its own history and to have its history understood by others, to create a common space and language to address collectively what is too difficult to process individually. There have been other similar museums created in the past. 48 years after WWII, the Holocaust Memorial Museum was opened in Washington. A museum dedicated to the tragedy of the terrorist attacks of September 11th opened in Lower Manhattan less than 13 years after they occurred. However, 150 years after the end of the Civil War, no federally-funded museum dedicated to slavery has ever existed. Slavery, to some, is ancient history, but to others it is history that hasn’t yet been adequately remembered and memorialized. 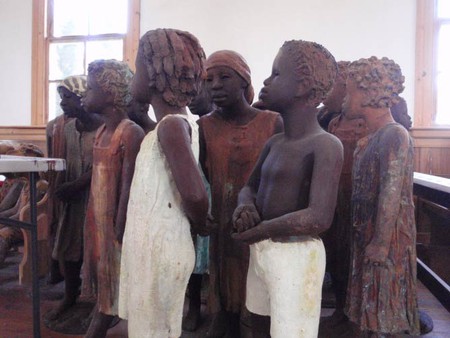