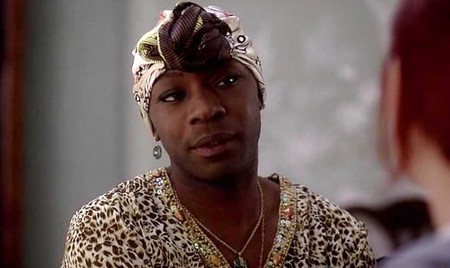 The versatile actor was most famous for playing the role of the glamorous short-order cook Lafayette Reynolds in HBO’s vampire series.

Hollywood was in shock on Saturday after the Hollywood Reporter confirmed that Nelsan Ellis had died at the the age of 39. “Nelsan has passed away after complications with heart failure,” his manager Emily Gerson Saines told the trade paper. “He was a great talent, and his words and presence will be forever missed.”

The news of Ellis’s passing was first mentioned by his friend the actress Octavia Spencer on her Instagram account. Ellis and Spencer had worked together in The Soloist (2009) and The Help (2011). 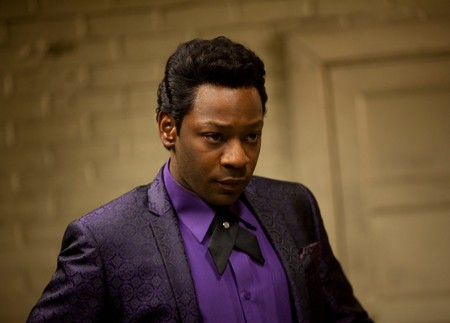 Nelsan Ellis as Bobby Byrd in “Get on Up” | © Universal Pictures

Recalling her first glimpse of Ellis on the set of The Soloist, Spencer wrote: “He walked in wearing a pair of fitted camo cargo pants, a pristine white t-shirt, a beret, and a denim jacket. Needless to say he was gorgeous, sexy. But his talent had me speechless.”

Among other roles, Ellis played Martin Luther King, Jr. in The Butler (2013) and Bobby Byrd, the R&B artist and discoverer of James Brown, in Get on Up (2014). He had a recurring role as an ex-con and gang member in the modern Sherlock Holmes series Elementary, which debuted on CBS in 2012. Ellis was a playwright and stage director as well as an actor. 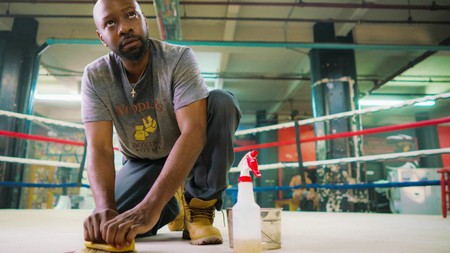 Ellis was born on November 30, 1977. He and his four sisters and three brothers were initially raised by his divorced mother in Harvey, Illinois. After they became wards of the state, they lived with their grandmother in Bessemer, Alabama.

Ellis returned to live with his maternal aunt in Illinois when he was 15 and graduated form Thorn Ridge High School in Dolton in 1997. After spells in the Marines and at Illinois State University, he entered Juilliard when he was 22. He received his Bachelor of Fine Arts in 2004.

Lafayette Reynolds was killed in the second of Charlaine Harris’s True Blood source novels. Ellis made such an impression as the flamboyantly gay character in the cable show’s pilot, however, that he remained in the series for the entirety of its 2008—14 run.

The shady but good-hearted cook at Merlotte’s Bar and Grill (later Bellefleur’s), Lafayette is Tara Thornton’s cousin, a drug and blood dealer, and a demonically possessed medium and witch. True Blood fans have been posting their favorite Lafayette scenes online since they learned of Ellis’s unexpected death.