9 Top Street Artists From Around The World 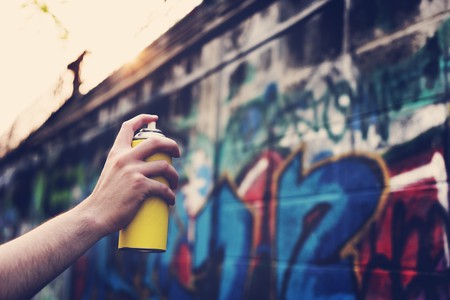 Street art is changing how art is experienced and interpreted. Street art doesn’t require a museum or gallery. In the past 10 years, this underground form of artistic expression has taken the world by storm. Once considered destructive, this medium of art is now recognized as a way to breathe life into decrepit neighborhoods. Although many believe that street artists operate on the fringe of society, these artists are giving something back to those who don’t have a voice and remain in the shadows. Here is a list of the top 9 artists whose mind-blowing work will challenge you to re-evaluate art. 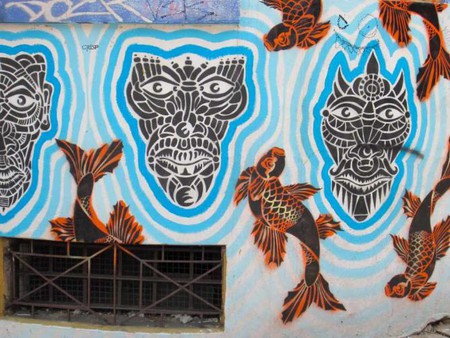 CRISP is a street artist who was born and raised in Australia but immigrated to Bogota, Colombia. The main reason for his relocation was because creating street art is not illegal in Colombia. He is now able to go about creating works without fear of persecution by the local authorities. His style of work varies from the purely aesthetic to intense socio-political commentary about the world. 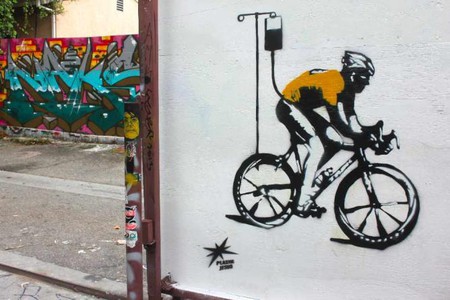 The LA based street artist Plastic Jesus, is best known for his work that comments on society and the way he perceives the world. He gained notoriety in 2013 with a work titled, ‘No More Heroes’ which depicted Lance Armstrong with an IV drip containing steroids. Recently he created an installation that portrayed an Oscar statue doing cocaine on Hollywood Boulevard in Los Angeles. His ability to create social commentary about things we see everyday has thrust him into the spotlight as a strong representative of the underground art world. 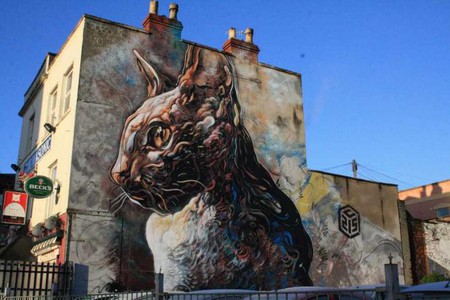 This veteran artist has been applying his craft around the world for nearly twenty years and many compare him to the well-known British Artist Banksy. C215 uses stencils to achieve his unique style. His subjects consist mostly of the homeless, and other people or characters that society has forgotten about. His moniker is derived from time he spent in prison and refers to his cell number. 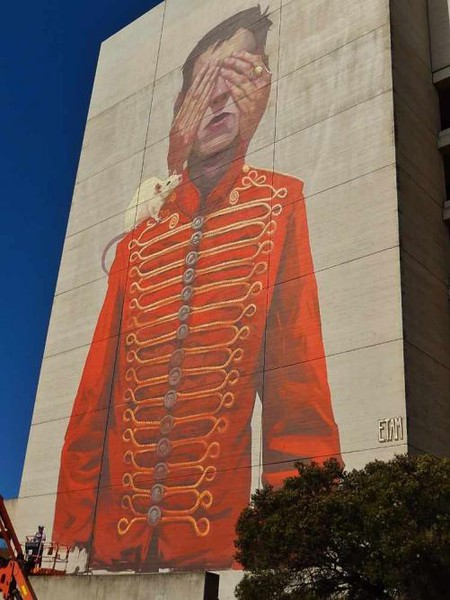 The polish duo known as ETAM, is comprised of Przemyslaw Blejzyk and Mateusz Gapski. They also go by the aliases: Sainer and Bezt. ETAM is well known in Poland for creating murals on the sides of houses and large buildings. Some of their works stretch up to 10 stories high and have been commissioned by local art festivals.

Taken outside the Guggenheim | © kurtxio/Flickr

The artist known as Invader, is a French nationalist who has been operating around the globe since 1998. Since he began, he has created works in over 60 cities and 30 countries. He took his name from the videogame ‘Space Invaders’ and much of his work is influenced by video games from the early eighties. Invader sees himself as a ‘hacker’ of public space, spreading his work like a virus with the streets as his canvas. He is one of the most secretive street artists to date, and routinely masks his identity during interviews to insure his anonymity. 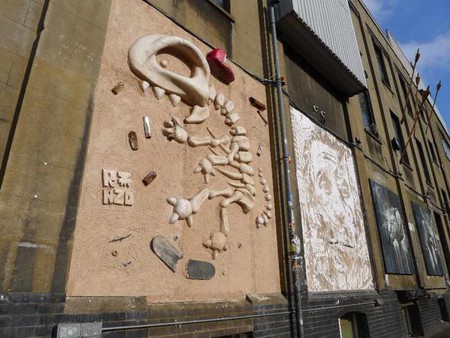 The reclusive London based street artist called Ronzo is known for his illustrative characters and guerilla-like approach. His style is rich in color, texture, and is often a social commentary on world affairs. Ronzo is one of the first three-dimensional street artists to operate in an urban setting. Additionally he was a key player in the ‘Finders Keepers’ art exhibition in London which is said to have helped kickstart the street art movement in the UK. 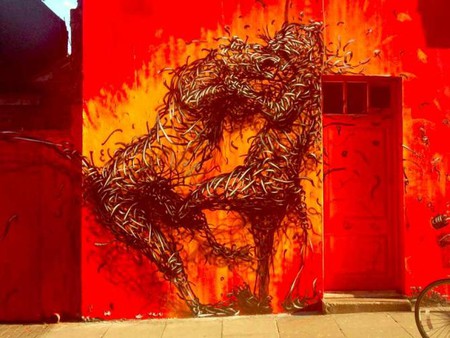 DALeast is a quadruple threat street artist when it comes to creating works of art. In addition to his street art, this Chinese artist is also an accomplished sculptor, painter, and digital artist. His works primarily feature animals or humans. His style is said to look three-dimensional because of his vivid strokes. He has been featured from Melbourne to Milan and is well known in the street art community as an innovator. 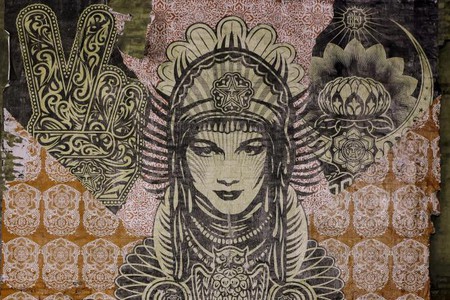 This Rhode Island School of Design graduate is one of the most influential US street artists in the world. He is also a prolific graphic designer, activist, and illustrator. Shepard Fairey’s most well known work is his ‘Hope‘ poster that he designed in 2008 for Presidential candidate Barak Obama. He is also responsible for starting the clothing line Obey, which has become a global fashion powerhouse. 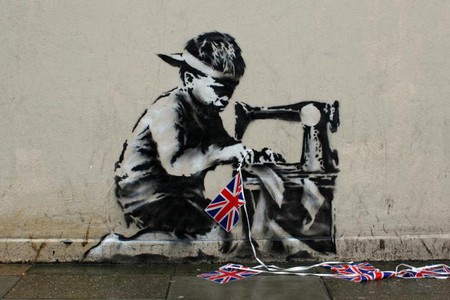 This London based street artist is undoubtedly the most famous in the world and is also one of the most secretive. His refusal to reveal his identity has helped increase his celebrity status in the art world. His social commentary on the world has grabbed the headlines of major media outlets everywhere. People have even cut his pieces out of the sides of buildings in order to sell his work at auctions. If you want to see more of his work check out the movie, Exit Through The Gift Shop.