This is the Most Dangerous Plant in the World 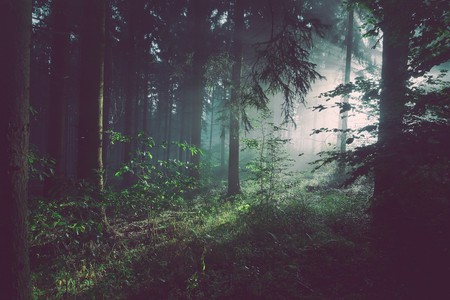 But actually, this insanely dangerous and scarily common plant will kill anyone who ingests it within just two hours!

So what is it? The culprit is Cicuta maculata, more commonly known as spotted water hemlock, and it can be found all across the North American continent. 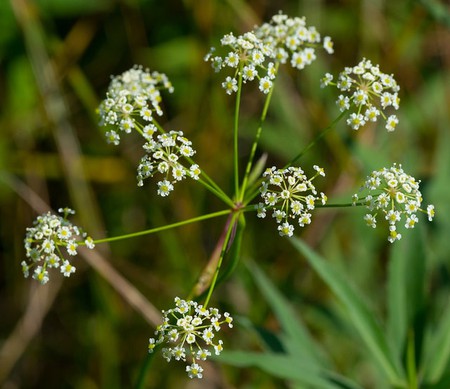 A member of the plant family known as Apiaceae, whose members include some non-harmful faves like parsnips, carrots, celery, parsley, fennel and dill, it grows in freshwater marshes or other marshy areas from Alaska to Florida and even within the parks of New York City.

Unlike its cousins – which are ultra-common and nutritious food sources – this plant will kill you and do so quickly. Plus, its appearance is quite friendly and familiar as it’s a flowering plant. So how can you spot it?

Spotted water hemlock grows a few feet in height and has tiny, white clusters of flowers that form little umbrella shapes. The plant is also quite weed-like in the sense that it’s bushy. Its stems, however, give it away best as they are covered in distinctive purple spots.

The problem is that many perfectly safe plants also fit this description, including Queen Anne’s lace and wild parsnips, so if you’re unsure of what you’re picking, just break it open and take a whiff – the scent is strong and similar to that of parsley and carrots.