This is the Coolest Job Post You'll See Today 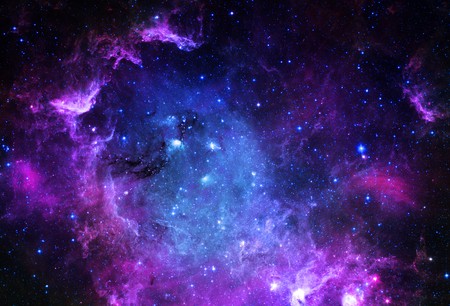 Like aliens? Love interstellar travel? Was Star Wars your favourite film growing up? Then NASA might have the perfect job for you.

The world’s most famous Space organisation is hiring a ‘planetary protection officer’ to join its ranks, tasked with the role of keeping us safe from aliens and aliens safe from us.

As if the awesome job description wasn’t enough, the role pays a six-figure salary, plus benefits: Is an annual trip to Space too much to ask for? 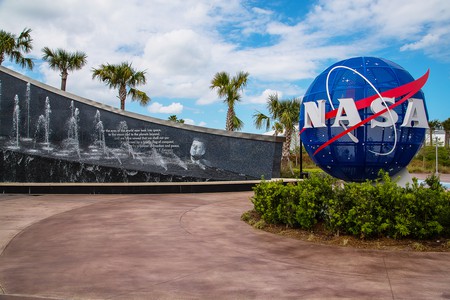 The position has its origins in the 1967 Outer Space Treaty which says humans should ‘avoid their harmful contamination [of outer Space] and also adverse changes in the environment of the Earth resulting from the introduction of extraterrestrial matter’.

Among the goals of the Office of Planetary Protection are keeping other worlds ‘in their natural states’ and to ‘take prudent precautions to protect Earth’s biosphere in case life does exist elsewhere’.

Anyone whose seen the recent sci-fi blockbuster, Life, will recognise the role played by Rebecca Ferguson, whose character is tasked with protecting the Earth from a deadly contagion.

Ferguson’s real-world counterpart Dr Catharine Conley explains that the job is as much about preserving scientific rigour in Space, as it is preparing for inter-planetary contact. 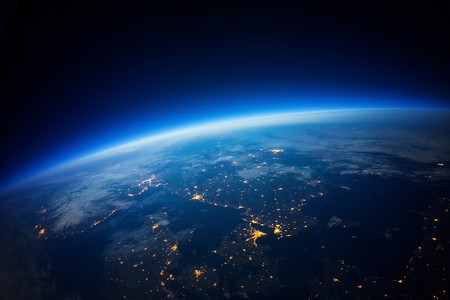 ‘If we’re going to look for life on Mars, it would be really kind of lame to bring Earth life and find that instead,’ Dr. Conley told The New York Times when she first landed the role in 2015.

Got the star stuff for the role? Applications have been open to US citizens since July, with a closing date of mid-August.

For more Space stories check out how your first trip to the stars might be sooner then you think.