The Latest Emily Dickinson Movie Is a Lesbian Romance 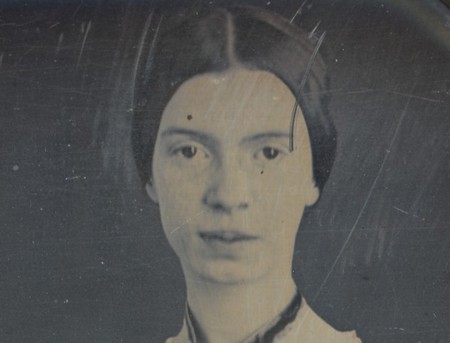 We’ve waited forever for an Emily Dickinson biopic—now two come along in a year. Terence Davies’ A Quiet Passion will be followed into theaters by Madeleine Olnek’s Wild Nights With Emily, which speculates that the poet and her sister-in-law Susan were lovers.

Wild Nights With Emily has won top honors in the “U.S. in Progress” program of the June 20—22 Champs-Elysées Film Festival. Chosen from a a group of five American indies that are in the rough-cut stage of production, the experimental black and white film was awarded €50,000 in prize money, Screen Daily reports.

Olnek will spend it on post-production and promotion for the movie. She previously wrote and directed Codependent Lesbian Space Alien Seeks Same (2011) and The Foxy Merkins (2013), which were both screened at the Sundance Film Festival.

Wild Nights With Emily is a Sapphic account of Dickinson’s passionate friendship with Susan Gilbert, who married Emily’s brother Austin on July 1, 1856 when both women were 25. The film stars Molly Shannon and Susan Ziegler as the adult Emily and Susan, respectively; Dana Melanie plays the younger Emily and Sasha Frolova is the younger Susan. 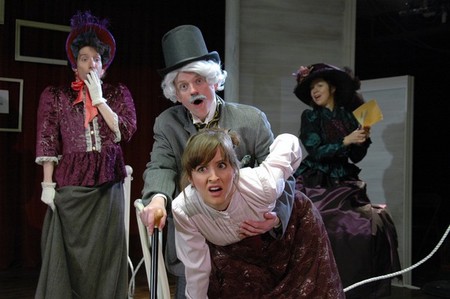 Olnek’s play, directed by Meghan Beals McCarthy for the Caffeine Theatre, was originally performed at the Lincoln Square Arts Center in Chicago in 2010, with Jessica Bennett as Emily, Dana Black as Susan, Amanda Hartley as Mabel, and Ian Novak as Austin. Hartley also played Dickinson’s censorious biographer and Novak a saucy Irish maid.

The play was described by Catey Sullivan of Chicago Theater Beat as “a crazy quilt of times and places, bouncing between imagined scenes from Dickinson’s life (and death) and contemporary declarations about the poet’s life.” Its queer revisionism proudly extends to a scene in which “Emily and Susan rapturously discover oral sex.” 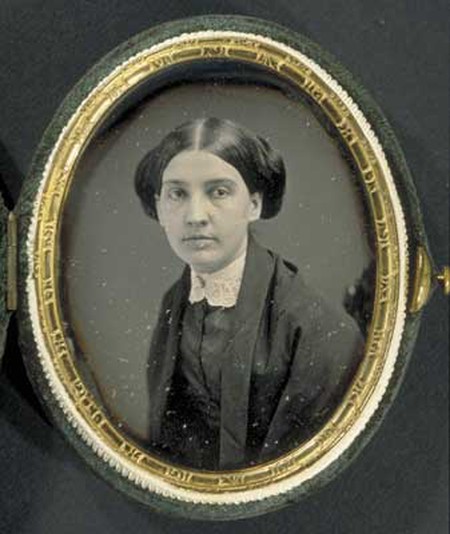 Emily was older than Susan by nine days; they had been born about 12 miles apart in Massachusetts. An accomplished mathematician and essayist, and herself a poet, Susan gave vital emotional sustenance to Dickinson, as the latter’s letters to her sister-in-law reveal. 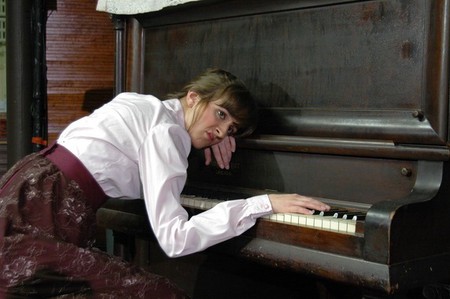 Olnek cast Amy Seimetz in the pivotal role of Mabel Loomis Todd, whose long affair with Austin Dickinson devastated Susan. Secretly conducted behind closed doors in the Dickinson home, it may have disrupted Emily’s nocturnal writing sessions, though she is said never to have met Todd. Davies’ A Quiet Passion has an incensed Emily (Cynthia Nixon) breaking in on Austin and Mabel having a tryst on a sofa.

Erased by her rival

After Emily’s death in 1886, her sister Lavinia appointed Todd and Thomas Wentworth Higginson editors of Emily’s work. Todd strove to erase her rival Susan from many of Emily’s poems and letters. 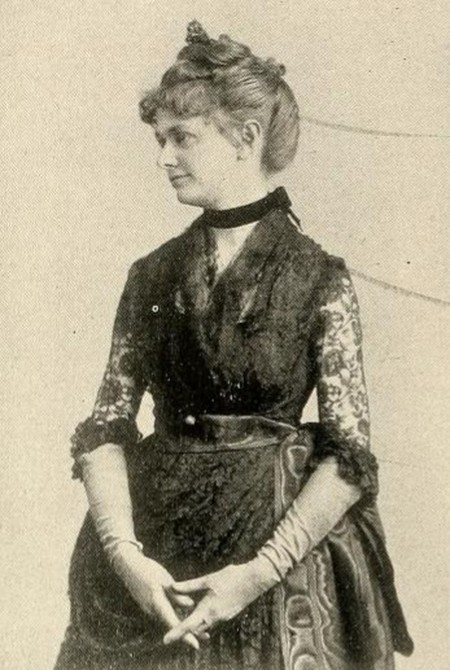 Rowing in Eden!
Ah! the sea!
Might I but moor
To-night in thee!

When the 1891 edition of Dickinson’s poems was being readied, Higginson, who had been her mentor, wrote to Todd: “One poem only I dread a little to print—that wonderful ‘Wild Nights,’—lest the malignant read into it more than that virgin recluse ever dreamed of putting there. Has Miss Lavinia [Emily Dickinson’s sister] any shrinking about it? You will understand and pardon my solicitude. Yet what a loss to omit it! Indeed it is not to be omitted.”

Disliking Todd’s alteration of the poems, Higginson eventually withdrew from their co-editorship. Susan, who designed the simple flannel robe in which she dressed Emily after her death, died aged 82 in 1913. Todd died aged 76 in 1932.