The Future of Travel | The Sky is the Limit

The travel industry is evolving at a rapid pace and is experiencing a resurgence in demand as the global economy recovers. Technological innovation is transforming the way we book and experience travel, and it is also opening new possibilities for future destinations. Furthermore, by the year 2030, travel experiences are predicted to be far more personalized than they are now. We look at some emerging tourism trends and anticipate what the future of travel will look like. 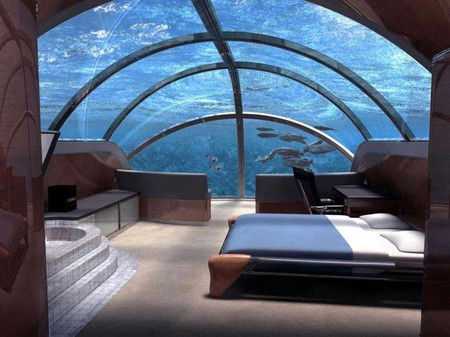 Regarding the travel booking process, experts suggest that computers will use predictive algorithms to make tailored travel suggestions in the near future. These genius systems will take into consideration the personal data we post about ourselves on social media when developing our itineraries. Martin Raymond, cofounder of The Future Laboratory, says that in ten years’ time the era of time-consuming online travel discovery, research, and booking across multiple platforms and devices will be long gone. By the middle of the next decade, travel websites will be able to deliver personalized travel inspiration to your home’s digital devices, almost without being asked.

The future also looks bright for increased speed and ease of traveling through airports. Skyscanner believes that check-in lines and desks will be eliminated, with passengers simply required to drop their bag off at automated points in the terminal. Biometric facial recognition technology and digital boarding passes will supposedly be the norm in the future, allowing flyers to clear customs in less than a minute. High-speed laser molecular scanners will allow passengers to security check their hand luggage in seconds as they walk past the sensors, without a queue in sight! Some of these futuristic features are already being utilized in some parts of the world; Incheon Airport in Seoul already operates a biometric immigration system in their departures, and Singapore’s Changi Airport will feature similar technologies in 2017 in its Terminal 4. 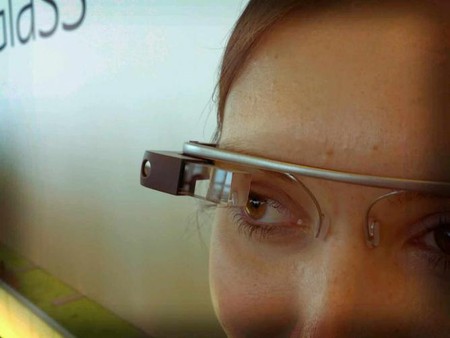 Airbus has recently predicted the development of travel trends over the next 50 years. Innovative advancements will likely include sci-fi planes with drink-serving seats that waft a sea breeze or pine scent for lucky occupants. Future aircrafts could feature sound showers for a perfect night’s sleep and panoramic windows, offering 360-degree views of the landscape below. It has been said that bars onboard planes will become prevalent on flights, as well as pop-up pods that provide passengers with private spaces. As far as duration is concerned, every flight in the world could be around 13 minutes shorter, which could potentially save millions of tons of excess fuel annually.

Hotel rooms will have everything automated and personalized; many top-end rooms already feature ipad-controlled lighting and sound. It has been said that within ten years, hotel rooms will become purely digital, hyper-interactive spaces and that travelers will have no need to encounter a single hotel staff member. Pillows will be ‘embedded’ with technology to massage necks and wake up guests in the morning, and showers will use sound technology to ‘agitate’ the dirt from your body, using a traffic light system to indicate when you are clean. 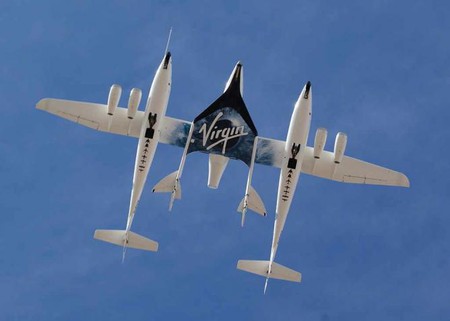 Underwater hotels are set to become a far more mainstream proposition by 2024; As there is more to see below the ocean’s surface, underwater tourism will supposedly trump space travel in years to come. Many out-to-sea hotels are currently being developed, for example, Dubai’s Water Discus Hotel, the multiple disc-shaped hotel that would be the largest of its kind in the world.

Peer-to-peer collaboration is becoming increasingly popular for arranging local travel. It has been predicted that within the next decade 5-10% of people could be renting out their homes to travelers. ‘Social Travel’ is set to take off as a vital part of the travel industry, and new tools will lead to a further collaboration between tourists and locals, creating a far more personal travel experience – a stark contrast to the impersonal experience of future high-tech hotel rooms.

Skyscanner’s head of B2B, Filip Filipov, says ‘within five years, gadgets such as Google glass will be using these areas o ftechnology and we’ll see a significant change in how we handle foreign languages, or choose what restaurant to eat at, based on the wisdom of crowds that we can instantly access.’ 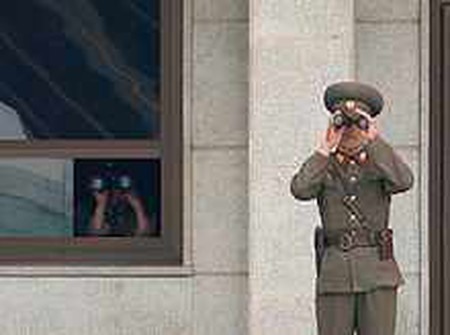 Extreme travel destinations are evolving. In the near future, adventure seekers will start pursuing increasingly extreme destinations, such as venturing to ‘forbidden zones’ once rendered inaccessible by conflict or political instability. Travelers will also be motivated to be among the last people to see a habitat or species threatened with extinction, which could, regrettably, become a common pursuit.

Space travel will become a reality for luxury travelers in 2030, and by 2050 it will be more mainstream, a holiday possibility for the masses. Rather than escape their country, holidaymakers will be increasingly likely to escape the planet, as architects Foster and Partners are currently involved in a project with the European Space Agency, exploring ways they could build structures on the moon with the help of 3D printers. By 2100, travel possibilities will reach new heights; holidaymakers could take a break from the daily grind aboard a giant airship, or a man-made mobile island.

New ways of traveling between destinations will change tourism options. The possibility of flying in low orbital space will rapidly cut inter-continental flight times. A Virgin Galactic traveler could go from London to Sydney in two and a half hours. It has been predicted that the world’s coastlines will be scattered with floating resorts, which are able to move from one destination to another. 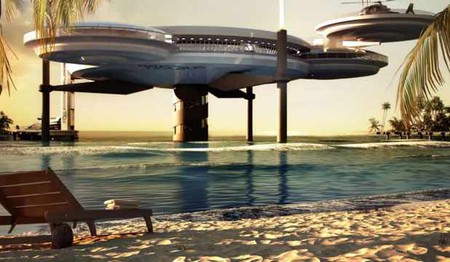 Sustainability will also be an integral part of every holiday, as artificial islands will one day produce their own food and water, and zero-impact travel-resorts resembling cruise ships in the sky could potentially leave no environmental trace whatsoever.

However, it’s tricky to predict which interfaces and devises will succeed, and which will disappear. But the sky (and the sea) is the limit for the future of the travel industry; as current emerging trends become the norm and technology continues to develop, the world is preparing for a future of experimental, extreme, and innovative vacations. 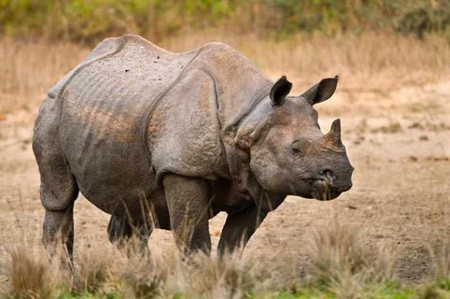 Extinction Tourism – The Javan Rhino | © Cooltobekindtoanimals/Wikicommons
Give us feedback