The 25 Best Films of the 21st Century So Far—Rated

On June 9, The New York Times film critics Manohla Dargis and A.O. Scott listed their 25 best films of the 21st century so far. Other critics, including J. Hoberman and The New Yorker’s Richard Brody, have since weighed in, or crashed the party, as Hoberman put it. It’s not just a party, it’s a heavy gauntlet to pick up—and an irresistible game. Here’s my list, ranked from 25th to 1st, followed by a brief commentary. 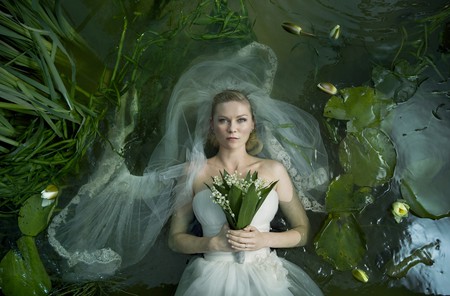 22. The Lives of Others (Florian Henckel von Donnersmarck, 2006) 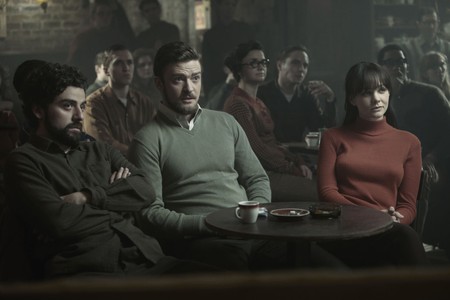 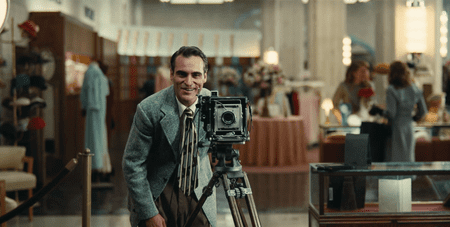 The Master | © The Weinstein Company 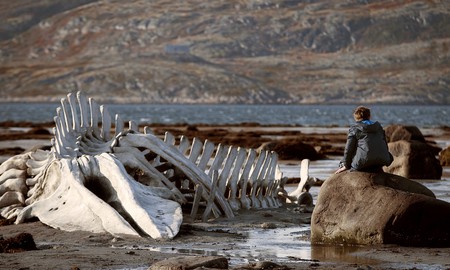 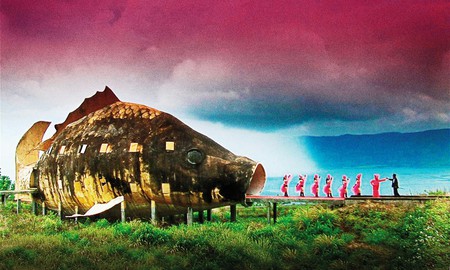 The Act of Killing | © Drafthouse Films 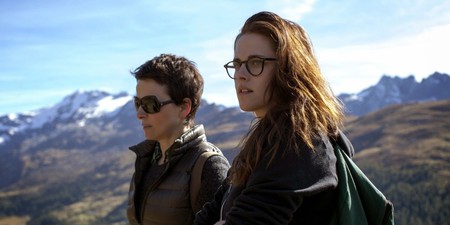 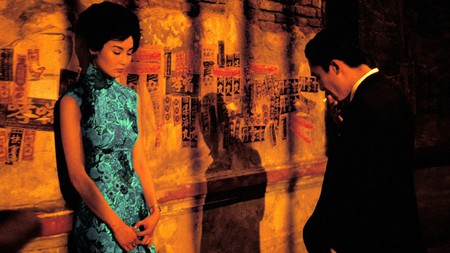 In the Mood for Love | © Universal Pictures 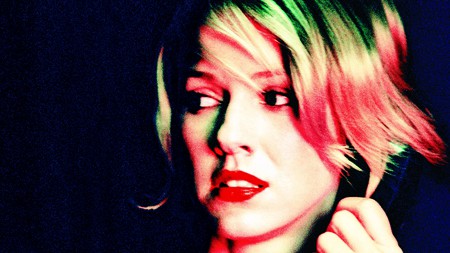 I once asked the film critic Pauline Kael if she ever distinguished between great films and films she enjoyed for pleasure. She said she did not—that they were one and the same to her. I cannot share her opinion. Some masterpieces can seem dull or dour; some films that are trash are thrilling.

Sections of Andrei Tarkovsky’s Sacrifice (1986) and Béla Tarr’s The Turin Horse (number six above) seemed interminable to me, even tedious, yet I knew I was being enriched by drinking in the stoicism and suffering of their characters. When the tone shifts in those films, or when seismic events occur, it seems as if the world beyond the film, or one’s perception of it, has changed irrevocably.

This is a way of saying that film isn’t just about entertainment, or, at least, that entertainment is best when it’s enlightening. Violence and sensuality are vital ingredients in cinema, but when they’re delivered mindlessly, you can feel you’ve wasted your time.

There is a lot of ravishing imagery, excitement, and art for art’s sake in the films listed above, but there is also violence, paranoia, and real-life dread. The two documentaries, The Act of Killing and Citizenfour, are especially painful to watch—and salutary. Hopefully, it’s a balanced selection. 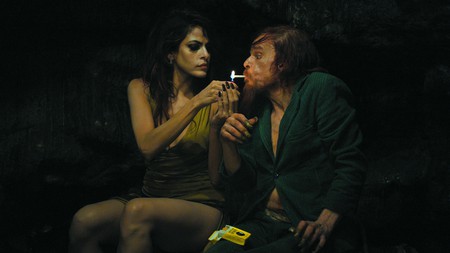 Fun? Check out Denis Lavant (with Eva Mendes… and Kylie Minogue!) in Holy Motors, Carey Mulligan “effing and blinding” in Inside Llewyn Davis, and Philip Seymour Hoffman cavorting like a satyr as he sings “Maid of Amsterdam” in The Master.

I also considered the 61 films below when making the list. Some are here because they brought me “epiphany moments,” among them Bright Star, Children of Men, A Field in England, The Forbidden Room, Red Road, and The Miners’ Hymns.

When the desert-island-bound raft with the portable DVD player arrives on my doorstep, it’ll be tough deciding which films to leave behind.