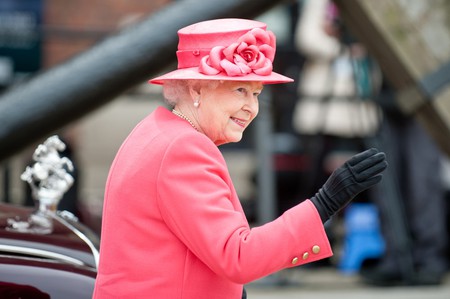 In the wake of the ongoing Paradise Papers leaks we’ve decided to publish another eye-opening dossier covering eight surprising tax havens around the world, that aren’t quite as well known as Switzerland or the Cayman Islands. They offer a wide range of benefits to investors and are often located far closer to strict tax jurisdictions than people might expect. In fact, you could be living in one already!

As it turns out Nevada is among the best places in the world to stash away millions without worrying about unwelcome visits from the taxman. According to several reports conducted after the Panama Paper leaks, it is surprisingly simple to create shell companies which are protected from government scrutiny by Nevada’s strict tax privacy laws. 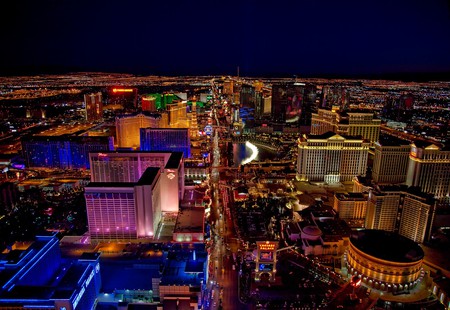 The Isle of Man

Even though the Isle of Man has close political ties with the United Kingdom, it has remained an self-governing crown dependency since the 19th century. This means that the island’s parliament controls its tax laws and are able to uphold legislation that wouldn’t see the light of day in the UK. For instance, income tax is capped at 20% on the Isle of Man, whereas capital gains tax, wealth tax and inheritance tax are pretty much nonexistent. 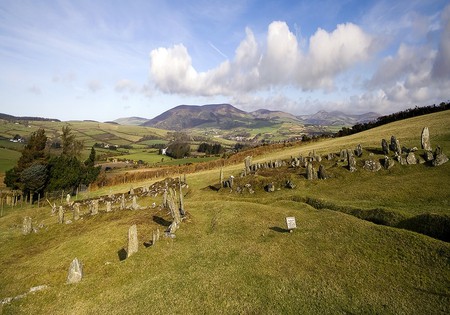 The Braaid on the Isle of Man | © Culture Vannin / Flickr

While companies in Spain are expected to pay 25% corporate tax, similar organisations based in Gibraltar only need to dole out 10% of their revenue to the state. For obvious reasons, this makes Gibraltar very attractive to investors and, even though its government actively avoids using the term, it has essentially become a tax haven. This is even more impressive when Gibraltar’s EU-membership is taken into account, as this status allows companies to access the single-market without having to pay burdensome, mainland European taxes. 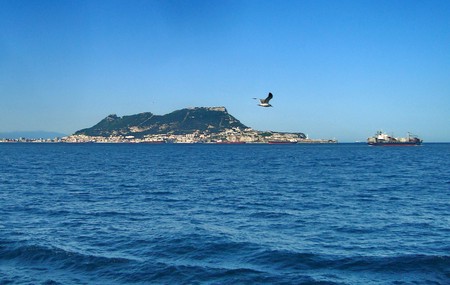 The Rock of Gibraltar | © Pixabay

As a Special Administrative Region within The People’s Republic of China, Hong Kong dictates its own laws when it comes to taxes. This has allowed the island’s government to uphold an extremely laissez-faire economic model since gaining autonomy from the UK in 1997 and create beneficial conditions for foreign investors. For example, income tax doesn’t apply to money made overseas, which makes storing funds in Hong Kong banks very appealing to high-earning foreigners. 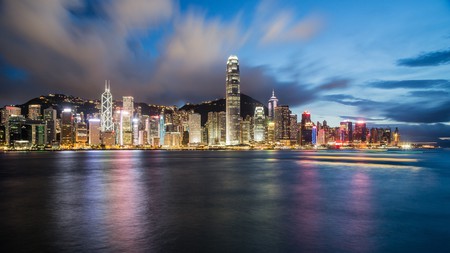 According to The New York Times nearly half of the USA’s public corporations are based in Delaware. In fact, current figures suggest that there are more corporate entities in the state than people (945,326 over 897,934). These numbers are largely due to Delaware’s unique corporation laws which allow companies to massively reduce corporate expenditure via various legal means. 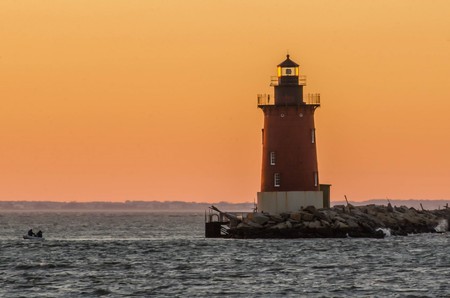 Oxfam recently named Singapore the fifth worst tax haven in the world, mainly due to its lenient corporate tax system. A wide range of financially driven organisations can apply for tax exemption in the city-state, including banks and global trading companies. As Singapore sits on the crossroad between many emerging markets, it has become a particularly popular port-of-call for the world’s wealthiest businesses and individuals. 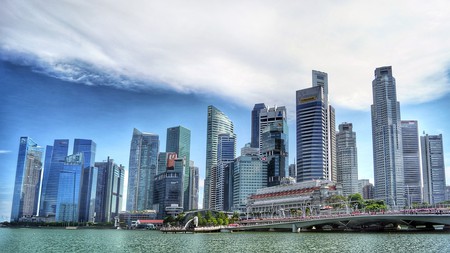 Although it is slightly inaccurate to label the Netherlands a tax haven, over the past 50 years many shady tax evasion schemes have been uncovered in the country, which mainly revolve around a strategy known as a ‘Dutch Sandwich’. This notoriously effective scheme has enabled many wealthy, international companies to get away with paying around 2.4% corporate tax and involves moving money to the Netherlands and then onto other offshore financial centres. 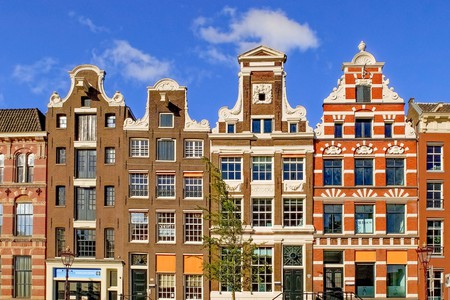 As everyone continues to worry about whether or not London will become the next big tax haven after Brexit finally kicks into gear, it is worth remembering that many shadowy organisations already take advantage of the city’s unique financial conditions. Unlike other entries on this list, London lies at the centre of many other tax havens, including Gibraltar, the Cayman Isles and the Isle of Man, which enables investors to move untraceable, untaxed money, that’s been produced elsewhere in the world, into the city. 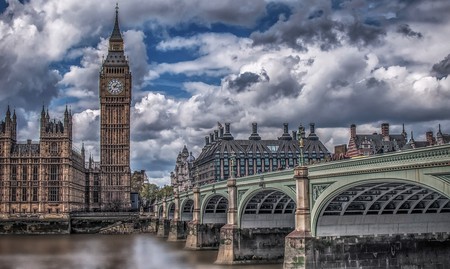 Big Ben standing over the river Thames | © Pixabay
Give us feedback