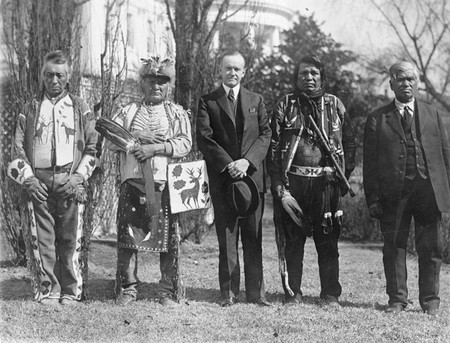 Martin Scorsese is teaming up with Leonardo DiCaprio on Killers of the Flower Moon, the story of a formative FBI investigation into murders of Native American Osage tribespeople in 1920s Oklahoma.

A first draft of the film’s script has reportedly been written by Eric Roth, who adapted it from David Grann’s book Killers of the Flower Moon: The Osage Murders and the Birth of the FBI. Roth wrote the screenplays for Forrest Gump, Munich, and The Curious Case of Benjamin Button, among others.

Imperative Entertainment optioned Grann’s book for $5 million after a bidding war last year. Deadline reported in April that Imperative’s Dan Friedkin and Bradley Thomas, who will produce the project, were courting Scorsese, DiCaprio, and Robert De Niro for their involvement. It is not yet known if De Niro will act in the film.

Dante Ferretti, Scorsese’s regular production designer, has told Variety that Scorsese hoped to begin production on Killers of the Flower Moon next spring. He is heading to Oklahoma in September to do location scouting for the film: “The whole 1920s world of the Indians who lived there needs to be reconstructed,” he said. 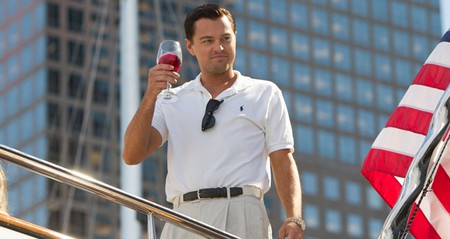 Imperative’s CFO John Atwood emailed Variety that the company is conducting research “but there are no formal attachments nor [a] confirmed start date at this time.”

Originating in the Ohio and Mississippi river valleys, the tall, warlike Osage people migrated to the Great Plains after the 16th century. By the early 19th century, they were a dominant tribe in the land acquired in the vast Louisiana Purchase.

However, by 1825, they had been forced to cede their traditional land in Missouri, Arkansas, and Oklahoma, and were pressed into a four million acre corner of south-east Kansas where they were ravaged by smallpox in 1837–38 and 1855. 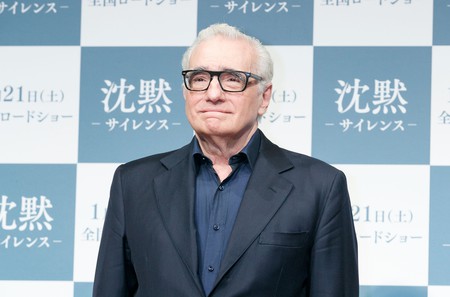 Mandatory Credit: Photo by Aflo/REX/Shutterstock (7870138i) Martin Scorsese 'Silence' film photocall, Tokyo, Japan - 16 Jan 2017 The historical drama which is based on a Japanese novel by Shusaku Endo follows two Jesuit priests who travel from Portugal to Japan during the 17th century

As white settlers moved into the region, the Osage were forced to sell up for $1.25 an acre in 1870 and re-located to what is now Osage County in Oklahoma. As Grann’s book recounts, large quantities of oil were discovered on their purchased reservation in 1894.

Many Osage became rich from “black gold” in the following decades. “In 1923 alone, the tribe took in more than $30 million, the equivalent today of more than $400 million. The Osage were considered the wealthiest people per capita in the world,” Grann wrote.

The government’s appointment of “guardians” to oversee how full-blood—but not mixed-blood—Osage managed and spent their money created a culture of exploitation and corruption. Many Osage were prevailed on by outsiders to sell or lease their land, or to marry ruthless gold-diggers of both sexes. 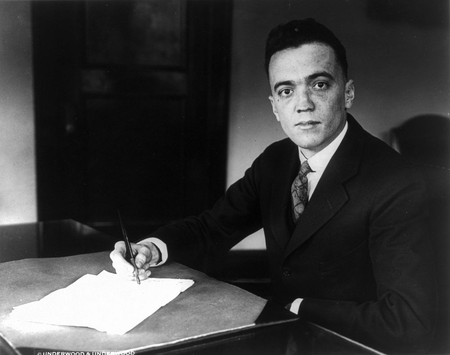 Between 1920 and 1925, an estimated sixty Osage were murdered in shootings, poisonings, stabbings, in fires, even in a bombing; a number of white investigators were also slain. Appointed the director of the FBI in 1924, Hoover set about cleaning up and streamlining the department.

The Osage murders case became the litmus test of the FBI’s capacity for rigorous crime-fighting. A number of federal agent Tom White’s undercover men infiltrated the Osage. They eventually smoked out the criminals and a conspiracy involving local officials.

Scorsese has never directed a Western, but Killers of the Flower Moon will qualify as a “Midwestern.” He will shoot it after completing production on Netflix’s The Irishman, in which De Niro will play Frank Sheeran, the mob hitman who alleged he shot Teamsters boss Jimmy Hoffa (to be played by Al Pacino).