Roger Moore's 007: The Spy Who Loved Himself 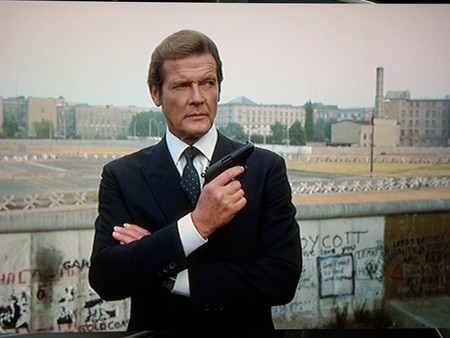 Sir Roger Moore, who has died at the age of 89, was to the manner born in two beloved TV series, as Simon Templar in The Saint and as Brett Sinclair in The Persuaders!. He was also an excellent UNICEF Goodwill ambassador. He was not, however, everyone’s idea of James Bond.

These were 007 films that pandered—far more than did Sean Connery—to the notion of Bond as a jet-set playboy who was inordinately pleased with himself. And why not? He was tall, beautiful (in a boring way, like Robert Wagner or Bo Derek) and he clearly didn’t need anti-perspirant because he didn’t appear to sweat.

He was a god of gadgets, but not the kind of MI6 man who’d be prepared to swallow poison on Her Majesty’s Secret Service if he had to. That’s because he knew, intuitively, that a helicopter or speedboat would whisk him away in the nick of time from some death trap on the French Riviera. No problem.

Smooth, suave, and irreducibly elegant, Moore was Bond as an impeccable aristocrat, not a sexy, sadistic thug like Sean Connery’s Bond or an anguished, potentially dissolute neurotic like Daniel Craig’s.

Moore didn’t so much put on James Bond’s tux as ooze into it. Similarly, the wisecracks written for the glibbest of 007s fell from his lips as a silk negligee effortlessly removed from a Bond girl’s shoulders would fall from the side of a bed that had been shaken, if not yet stirred. His timing was exceptional—but it was the timing of a skillful comedy actor, not of an actor of range of complexity.

Moore introduced a level of self-conscious irony to Bond that Timothy Dalton had to dampen down by being grim and moody. Then Pierce Brosnan picked up Moore’s mantle and added a dash of Connery’s sardonic wit. Between them, Moore and Brosnan made one pine for a Bond played by Bob Hoskins or Ray Winstone. 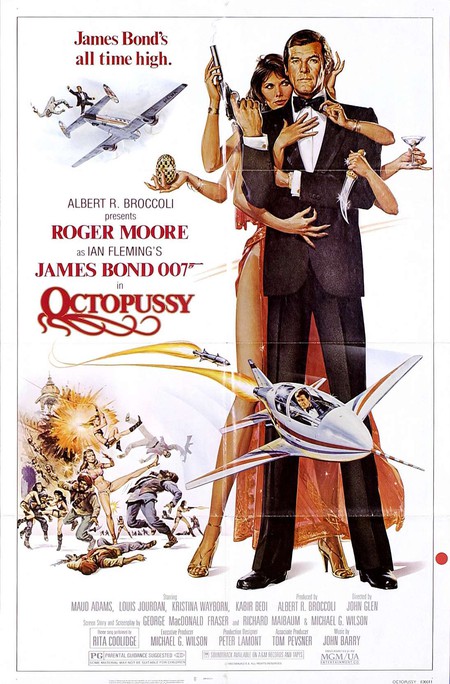 Between 1968 and 2003, a series of television commercials for Cadbury’s Milk Tray had a Bond-like cat burglar dressed in black—”Milk Tray Man”—breaking into a lady’s apartment and leaving a sliver of jewellery among the Exotic Delights and Toffee Charms. It strikes me that this was the insouciant level on which Roger Moore’s Bond operated—brilliant at staging a Freudian intervention, but not the guy you’d want to rely on to save the world.

Still, he was pretty funny.