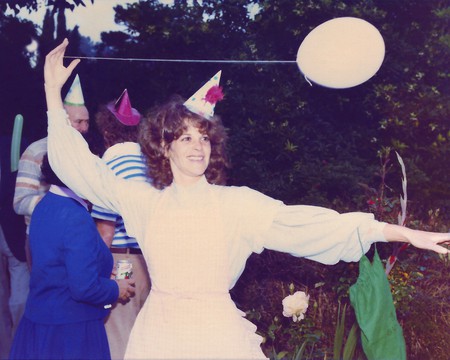 An audio diary kept by the late and much-missed Saturday Night Live star Gilda Radner provides the spine for a new documentary.

Few modern American comedians have been as infectiously funny as the late Gilda Radner, the subject of Lisa Dapolito’s poignant and stirring documentary Love, Gilda. Among female comedians, only Lucille Ball (a TV phenomenon between 1951 and the early 1970s and a huge inspiration for Radner) generated as much love. Their deaths in the spring of 1989 left an unfillable gap.

Driven by diary entries recorded on cassette tapes by Radner, Love, Gilda offers a posthumous autobiography, from her childhood through her courageous battle with ovarian cancer.

Born into an affluent Detroit family in 1946, Radner was a natural performer whose pantomiming as a young child was adored by her father. She watched I Love Lucy and Charlie Chaplin movies and acted out versions of what she’d seen in her family’s backyard. Priceless home-movie footage shows her hilarious mugging for the camera. 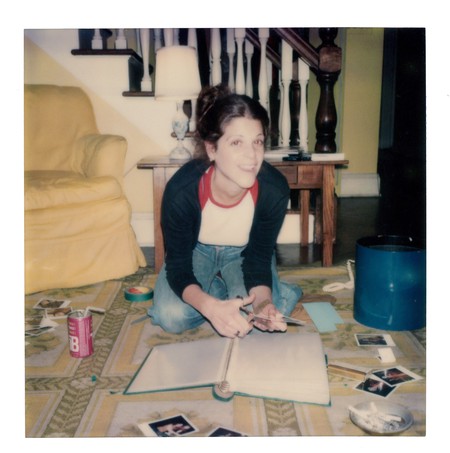 Radner’s mother fretted about her being an overweight child, which resulted in a doctor putting Radner on a regimen of Dexedrine diet pills. She learned to make jokes about being fat before kids at school ridiculed her. “And then I realized what comedy is,” Radner reflected. “It is hitting on the truth before the other guy thinks of it.”

The comedian’s beloved father died of a brain tumor when she was 14. The timing of his death arrested her, she says. “I just never went into being a woman.” But she began to grow into an actress and performer via the theater department of her all-girls private school: “The more confident I got, the funnier I got.” She became a drama major at the University of Michigan, Ann Arbor, but never graduated because she followed her Canadian sculptor boyfriend Jeff Rubinoff to Toronto. “My biggest motivation has always been love,” Radner said. “I wanted to be his wife and a homemaker.” But Rubinoff wouldn’t tolerate her being funny, “and I actually reached a point where I felt like I was dying,” she said.

This was the impetus Radner needed. She joined a local theater company to work in the box office but instead became a performer in kids’ pantos and children’s theater productions. In 1972, she made her professional debut in Godspell, briefly forming a “comedy power couple” with fellow actor Martin Short. She was 26 to his 22. “I wasn’t sophisticated enough to understand her depressions or emotional uncertainty and that was valid,” Short recalls in an interview. 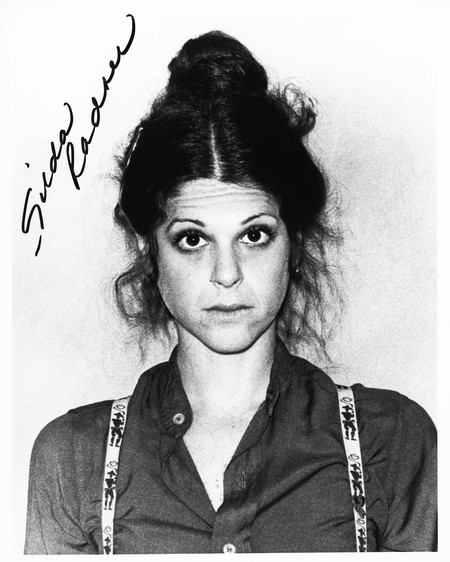 Radner subsequently worked with the Second City improv group and then moved to New York to join John Belushi, Bill Murray, Brian Doyle-Murray, and Harold Ramis on The National Lampoon Radio Hour. “Humor comes out of tension, and there’s no better center for tension than New York,” Radner said. She initially struggled to have her sketch ideas accepted by the Belushi-led troupe, but gradually became more forceful.

There was genius in these creations, as well as a subversiveness that is commonplace now but wasn’t in the 1970s. They cemented Radner’s place in comedy history, paving the way for the likes of such SNL favorites as Amy Poehler, Maya Rudolph, Melissa McCarthy, Bill Hader, and Cecily Strong, all of whom appear in Love, Gilda and comment on Radner’s influence. Poehler says that she basically stole all her characters from Radner.

Radner won an Emmy in 1977 for her SNL work, but the pressure the show put on her was intense. “I’m a rising star with heavy chains attaching me to a hard ground,” Radner observed. An on-off romance with Bill Murray ended badly; a growing sense of dissatisfaction caused Radner to “hate” herself. 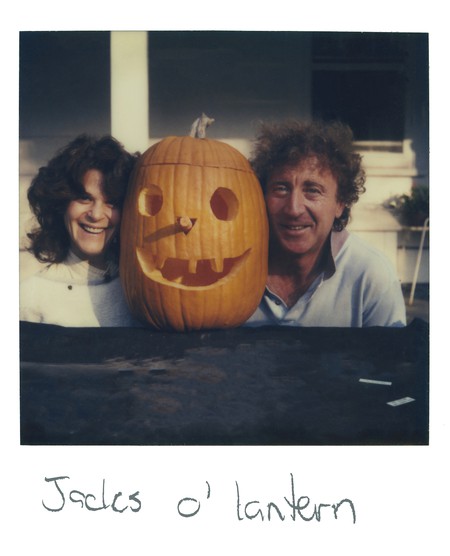 The woman who had said “my comedy was just to make things all right” now admitted “pretending everything was all right got harder.” The result was an eating disorder, for which she was hospitalized in 1978. But she bounced back with a successful one-woman show on Broadway in 1979. Channeling memories on stage pleased her, but it taught her that being a solo performer wasn’t what she wanted to do. Nonetheless, she left the collaborative world of SNL in 1980 and fantasized about taking ordinary jobs that would allow her to be funny in everyday situations.

This period of questing coincided with Radner’s 1980-82 marriage to rock musician G.E. Smith, SNL’s musical director and lead guitarist on her Broadway show. The marriage ended when she was cast in the Gene Wilder movie Hanky Panky (1982): “The first time I saw [Wilder] in person, I was hooked,” Radner said. “It felt like my life went from being black and white to Technicolor … My new career became getting him to marry me.” She left New York and her SNL friends to live with Wilder in Hollywood.

“She had physical problems and he was getting her taken care of,” says musician and musical director Paul Shaffer, whose long collaboration with Radner began on Godspell. Radner and Wilder married in 1984. Their marriage was a period in which she saw herself as more of a woman “and less [as] a child,” and in which she wanted “to live, not just work.” She appeared in the subsequent Wilder movies The Woman in Red (1984) and Haunted Honeymoon (1986). In 1985, she suffered a miscarriage and received her cancer diagnosis. 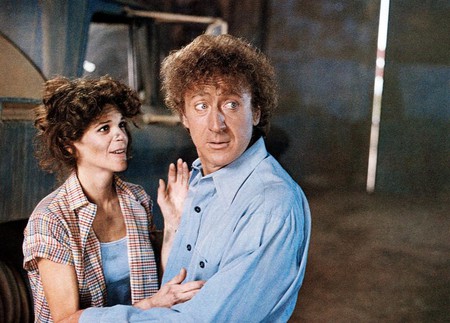 Love, Gilda reveals how bravely Radner fought the disease, allowing filming of her to go on in hospital while she was undergoing chemo and making up a song about bashing cancer cells. “My jokes are my only weapon against this fucker,” she confided. The cancer was in remission when she made a triumphant guest appearance on Garry Shandling’s TV show in 1988. She said of it: “The calmness came over me like I was suddenly home, back making people laugh again,”. Radner then added: “[Cancer] taught me more tools for life than I ever got before.” She couldn’t subdue the cancer in the end, dying on May 20, 1989, two weeks before the publication of her autobiography It’s Always Something.

Scrapbook-y in design, Love, Gilda sustains an optimistic mood despite its subject’s premature death. Above all, it is Radner’s wisdom and self-knowledge that shine through. She had an intuitive understanding of why she was right for comedy and why comedy was right for her. Much of that has to do with her perception of herself as a woman. “I could be prettier than I was. I could be people that I really wasn’t. I would use comedy to be in control of my situation,” she said. Radner added in writing: “Because I’m not a perfect example of my gender, I decided to be funny about what I didn’t have instead of worrying about it.”

There’s a strong self-deprecating quality in Radner’s words, revealing a woman struggling for acceptance in terms defined by men. Her father’s early death and her mother’s well-meaning concern over her weight no doubt contributed to the eating disorder she had in her thirties. “Being a girl means you have to sacrifice a lot of things,” Radner says in the same breath as the explanation that she was a girl who “never wanted to be a boy.” Throughout her life and career, Radner looked her demons in the eye and either defeated them or gave them a run for their money.

Love, Gilda opens in the US on September 21.