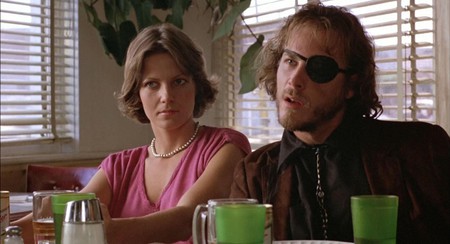 The immensely gifted character actor John Heard, who died on Friday, was best known for playing the flustered dad in the two Home Alone movies. His performances in Cutter’s Way and The Sopranos were his best.

In his prime, John Heard was one of the finest actors in American film and TV. Watchful, quizzical, and doubting, excellent at seeming aghast or absorbing unwelcome news—as when his Peter McCallister learns about the stranding of his eight-year-old son Kevin (Macaulay Culkin) at home alone over Christmas—Heard often registered the exasperation of an entire generation of middle-class boomers. Among his repertoire of great ironic looks was one that wearily admitted, “No kidding—you don’t say so?” when told that a wholly unexpected crisis was unfolding. 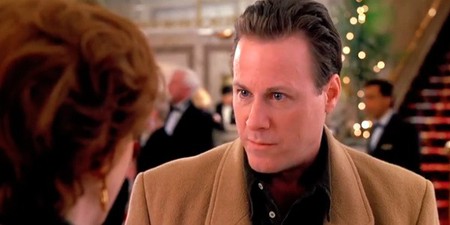 Despite the runaway success of 1990’s Home Alone, Heard had to be persuaded by his agent to reprise the role of Peter in the 1992 sequel, Home Alone 2: Lost in New York. The posthumous tributes to Heard that have been pouring in via social media have not only extolled his generosity and dedication as a fellow actor. They have also noted his creative discernment in choosing roles.

That said, Heard worked prolifically after he made his TV debut in the 1975 Revolutionary War film Valley Forge. Theater work brought him his first feature film, Joan Micklin Silver’s Between the Lines (1977), which told the story of a threatened underground newspaper in Boston. Difficult causes were often a staple in Heard’s choices.

In Silver’s Chilly Scenes of Winter, filmed in 1979 (released 1982), he was excellent as a civil servant pursuing a relationship with a woman (Mary Beth Hurt) who is still breaking up with her husband. Gloria Grahame played Heard’s character’s suicidal mom and Peter Riegert his zany best friend.

Having seen Heard play Cassio in the 1979 Joseph Papp Shakespeare in the Park production of Othello, director Ivan Passer overcame the EMI studio’s objections to the actor’s lack of fame and cast him in the 1982 neo-noir Cutter’s Way. Based on Newton Thornburg’s novel Cutter and Bone, it’s the story of a damned trio—the womanizing beach bum Richard Bone (Jeff Bridges), his best friend Alex Cutter (Heard), and Alex’s long-suffering alcoholic wife Mo (Lisa Eichhorn)—set against the backdrop of a teenage girl’s murder in Santa Barbara.

Heard’s blistering performance was the apogee of his film career. Hectoring and scabrous, he has returned from his tour of duty in Vietnam with one arm, one leg, one eye, and questionable sanity. It’s the portrait of a ‘Nam casualty to set alongside Robert De Niro’s in Taxi Driver and Christopher Walken’s in The Deerhunter. The movie was Heard’s personal favorite of those he acted in. 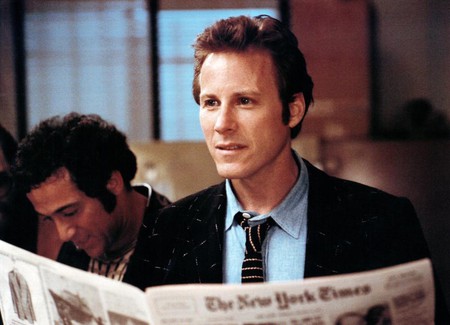 Heard was found dead in a hotel room in Palo Alto, California. He was recuperating there after having minor back surgery at Stanford University on Wednesday. The Santa Clara County Medical Examiner-Coroner’s Office is investigating the cause of his death.

The 72-year-old actor is survived by his son John M. Heard III (“Jack”) and his daughter Annika. Jack’s mother is the actress Melissa Leo. Annika and her brother Max, who died at the age of 22 last December, were Heard’s children from his 1988-1996 marriage to his second wife, Sharon Heard. His 1979 marriage to his first wife, the actress Margot Kidder, was effectively over after six days. His marriage to his third wife, Lana Pritchard, ended after seven months in 201o.