How Can A Kitchen Operating System Help You Cook? 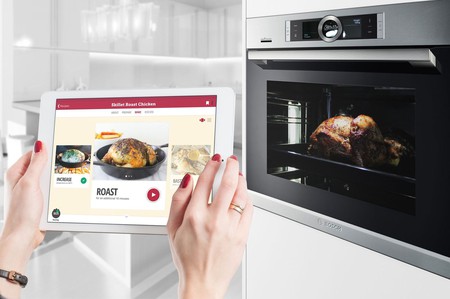 We are about to enter the age of the connected kitchen. That means your oven will soon talk to your fridge, your microwave to your juicer, and all of them will be controlled by your phone.

If cooking has always been a tiresome chore to you, then good news may be on the way. Technology is entering the kitchen, and it’s making measuring, baking, frying, boiling, and even eating easier.

Ben Harris is the CEO and co-founder of Drop, a food technology company that started out with connected kitchen scales and quickly progressed to interactive food recipes, with the eventual goal of building an operating system for the kitchen. He entered this market after he saw a drop in cooking expertise and knowledge.

“The knowledge isn’t being passed down anymore,” Harris tells Culture Trip. “By making an interactive recipe experience, we can see we’re empowering people who can’t boil a pan of water to bake bread and make meals.” 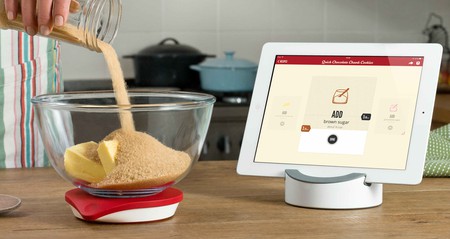 Drop first developed the digitally-connected scales, and planned a whole range of products. But the company soon changed its focus. “We realized how hard it would be to build hardware, so software is the main focus now. It would take us a long time to get ubiquity with hardware, and we had interest from kitchen appliance makers who didn’t have the software.”

Technology has been threatening to enter the kitchen for decades, but the latest software-driven approach promises to make the biggest difference to date. Imagine this scenario – you’re on your commute home and you bring up your interactive recipe app on your phone. The app has access to your smart fridge, so will only give you recipes that you have the ingredients for. You select your app and send it to your oven, which is able to pre-heat at a touch of your smartphone.

That’s just a modest interpretation of the modern connected kitchen, and the potential stretches much further. The car is a similar example. Once carmakers realized your car could also be considered a device for apps, gadgets, and other tech, the possibilities became endless. Nowadays, we’re pretty much driving around in giant computers. 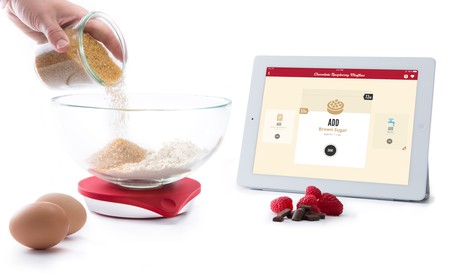 But where will the hub of the kitchen lie? Some appliance manufacturers have begun installing iPad-like devices in the doors of fridges and ovens, but Harris believes the solutions is much closer to the user. “I doubt it will be a screen on the front of a fridge or oven. It will be a smartphone or personal device.” He also says there is “huge potential” for the use of voice in the kitchen, as seen in products such as Amazon’s Echo, although not for cooking.

In early September, Drop signed a deal with Bosch to supply its intelligence to kitchen devices made by the German manufacturer. The partnership will start with Bosch’s Series 8 oven, but will be expanded to other devices in the future. Harris says the deal will be the first of many with appliance manufacturers.

The kitchen, often called the heart of the home, performs an integral role in our lives. Infusing technology into the process brings not only health benefits, but can inspire the next generation that cooking isn’t such a chore after all.