Gary Oldman Has a Bulldog's Grip on the Best Actor Oscar 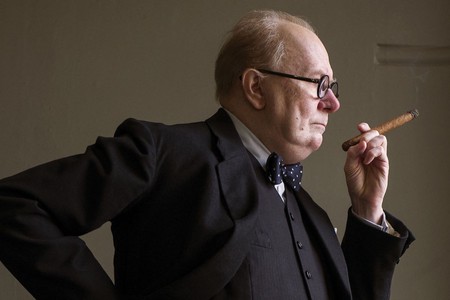 There’s an overwhelming favourite for the Best Actor award, but could a fellow Brit upset the establishment? 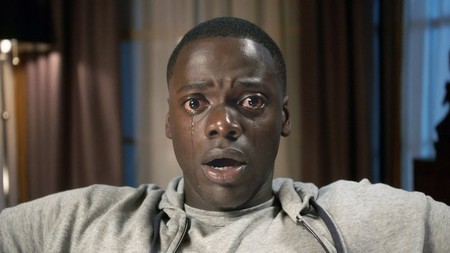 Timothée Chalamet—Call Me By Your Name

Barring a major upset, Gary Oldman will win the Best Actor Oscar for his precise and accurate portrayal as Winston Churchill in Darkest Hour. No other actor who has essayed Britain’s wartime leader has replicated his oratorial power, voice, temperament, mannerisms, posture, and gait as well as Oldman has.

It’s a performance of considerable emotional resonance, too, even if Joe Wright’s film is nowhere near as good as it should be. Betrayed by dreadful humor (the V for Victory joke), sentimentalism (the bulldog suddenly becomes a pussycat while commiserating with his secretary), and absurdity (Churchill traveling by tube—really?), it’s a rickety vehicle for Oldman’s brilliance.

Yet Darkest Hour is also the kind of grandiose historical drama the Academy likes. Bear in mind, too, that Oldman should have won the Best Actor Oscar in 2012 for his understated portrayal of George Smiley in 2011’s Tinker Tailor Soldier Spy. This is his year. 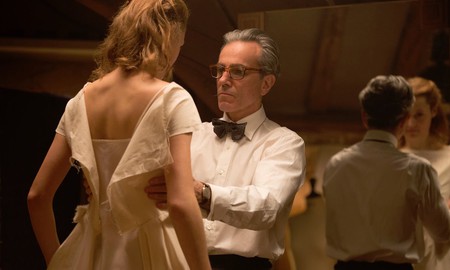 Daniel Day-Lewis, Oldman’s exact contemporary, gave an exquisite turn as the hypersensitive 1950s fashion designer Reynolds Woodcock in Phantom Thread. It’s a classier movie than Darkest Hour and—but for Oldman—Day-Lewis might have expected to win his fourth Oscar for what will supposedly be his last performance.

Timothée Chalamet’s performance as Elio in Call Me By Your Name is less consistent than most critics have allowed. About two-thirds of the way through the film, when Elio is in turmoil over his love affair with Oliver (Armie Hammer), he starts to act out—and Chalamet’s acting becomes mannered, even a little staccato. He is certainly pleasing as the lovelorn teenager, but better work lies ahead of him. 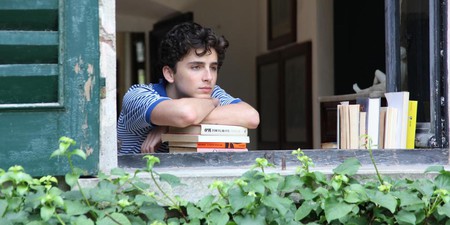 Timothée Chalomet in Call Me By Your Name | © Sony Pictures Classics

If the Academy had a collective brainstorm and decided not to vote for Oldman or Day-Lewis, it would be a pleasant surprise if their compatriot Daniel Kaluuya won the Best Actor Oscar for his performance as the increasingly aghast Chris in the inspired and audacious Get Out. Don’t bet on it happening.

The same goes for Denzel Washington’s turn as the idealistic, socially awkward L.A. lawyer in Roman J. Israel Esq. Washington gave one of his most off-center—indeed, ambitious—performances in the role, but he is currently the 100/1 outsider to bring home the gold statuette.

Denzel Washington is in danger of become the Meryl Streep of this category. He is a fine actor, who arguably should have won an Oscar far sooner than he eventually did, but his nomination seemingly every year since is becoming laughable. Even as a critic, I can’t seem to find anyone who has seen his performance in Roman J. Israel, let alone anyone willing to vouch for it.

I have to agree regarding Timothée Chalamet in Call Me By Your Name, an excellent performance overall but one that falters late on at crucial points in the film. There is an argument to support the idea that the most charged moments in the movie are underpinned by outstanding direction more than any of the onscreen work.

Daniel Day-Lewis is only hampered by his previous excellence. The actor has been a deserving winner on more than one occasion in the past, and although he is the standout in the field for his complex, flawed character in Phantom Thread this is not his year. Gary Oldman will walk away with this one, although like Washington for his previous win, it smacks of a deserving winner for an underserving film.