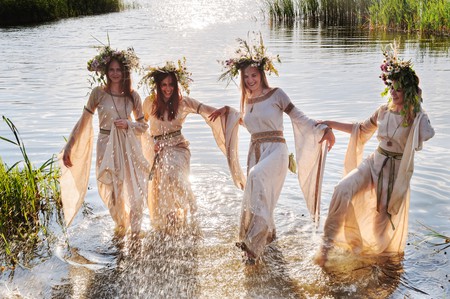 Did you ever wonder what eggs have to do with Easter? Where did the idea for the Easter Bunny come from anyway?

Perhaps you’ve never stopped to think about what eggs and the Easter Bunny have to do with each other—after all, rabbits don’t even lay eggs. It’s a bit bizarre, isn’t it? Decorating eggs, passing them out as gifts, hunting for them, paying homage to a strange rabbit…what does any of it have to do with the resurrection of Jesus Christ? 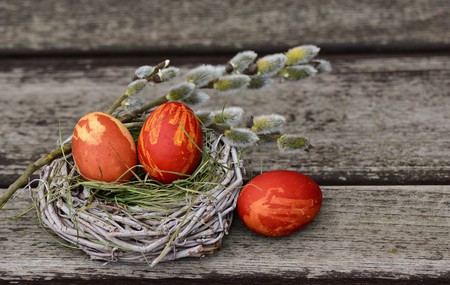 The short answer is: nothing. It all goes back to an ancient Pagan tradition.

Easter first started out as a celebration of the Spring Equinox: a time when all of nature is awakened from the slumber of winter and the cycle of renewal begins. 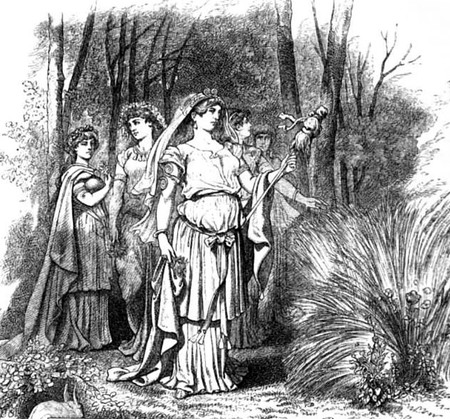 But what does all this have to do with eggs, the Easter bunny, and Christ’s resurrection from the dead?

For that answer, you have to look at how Christianity spread across the world and subsumed pagan rituals.

Christianity slowly began its transition as the popular religion in Rome (and thus around the world) under the Emperor Constantine I (306–337 AD). Constantine converted from Paganism to Christianity in 312 AD, and finally brought an end to the persecution of Christians. Before that time, the majority of Romans were Pagan and held fast to their old traditions, teachings, and rituals. Constantine The Great, as well as the Roman leaders after him, knew it would be challenge to get everyone to convert to Christianity over night. 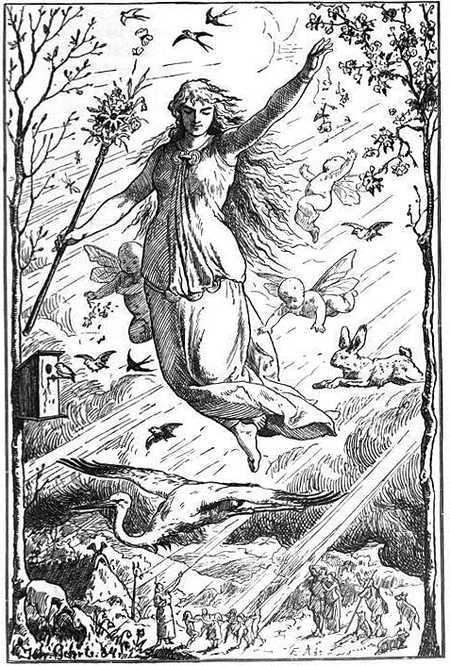 Instead of eliminating the spring equinox/pagan celebrations altogether, Roman rulers slowly converted them into Christian rituals. Christianity’s rapid spread across the Western World eventually enveloped ancient Celtic pagan traditions, too— including the rituals of Ēostre. By 391 AD, the worship of any gods outside of the God of Abraham was made illegal in Rome.

Jesus’s rebirth took the place (symbolically) of nature’s rebirth during the spring season. The celebration of fertility and fecundity was replaced with the subtle, innocuous symbol of the “egg,” and the hare became the Easter Bunny because…well, rabbits reproduce quickly and in large numbers. (Ever heard the term “they f*ck like rabbits”?). Oh, and take a wild guess at Ēostre’s sacred animal symbol. (That’s right, it’s the hare.) 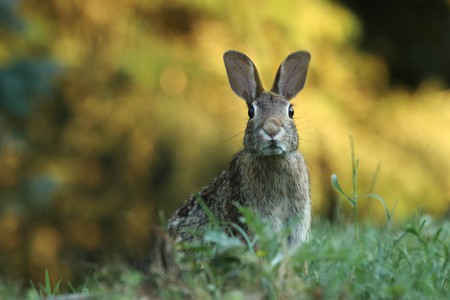 Just remember: when you’re decorating eggs at the kitchen table with your children or crowding around the Easter Bunny’s lap at the mall, you’re actually paying homage to the ancient pagan rituals of the past.