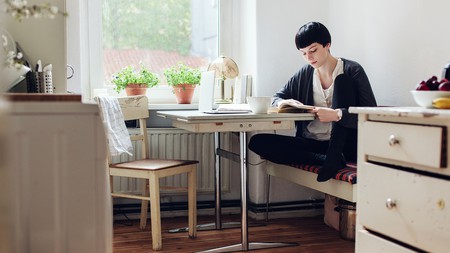 With much of the world in lockdown, there’s nothing better than getting lost in a good book. Explore North America’s major cities in the second chapter of Culture Trip’s destination reads.

Dionne Brand is a Canadian literary heavyweight, and her 2005 novel, What We All Long For, makes a case for being the definitive Toronto city novel. Every description of Toronto, from a rush-hour morning subway ride to the way the city smells in spring after a long winter, is lyrical and atmospheric; it’s in these evocations of the city that Brand’s poetry background shines. The book follows a set of friends, all second-generation Canadians in their twenties, as they attempt to carve a space for themselves in the city and battle with ongoing personal demons. Through their overlapping stories, we discover the dynamic, cosmopolitan Toronto of the early 2000s. 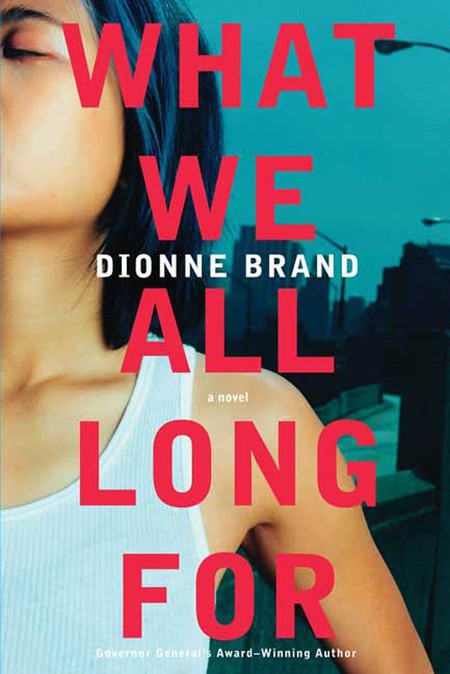 When most people think of Washington DC, they think of politics and power, the whitewashed monuments and the long stretch of the National Mall. Dinaw Mengestu’s debut novel, The Beautiful Things That Heaven Bears, examines the nation’s capital through a different lens – that of the immigrant experience in the city’s poorer enclaves. Its narrator is Sepha Stephanos, an Ethiopian refugee who owns a convenience store in the then-run-down Logan Circle neighborhood. Stephanos befriends two other African immigrants, and the three of them ruminate on their home countries, the myth of the American dream and the changing face of their corner of the city as it faces the threat of gentrification.

A strained family drama unfolds against the backdrop of Miami’s sun-baked streets in this atmospheric novel from Diana Abu-Jaber. Although the book’s POV shifts from family member to family member, at the center of the narrative is 17-year-old Felice, a homeless runaway struggling to make ends meet on the often seedy streets of Miami Beach. The run-up to her 18th birthday coincides with the approaching storm Katrina, giving the prose a feeling of unease that rumbles throughout the novel. From tropical Coral Gables to the sordid side of Miami Beach, Abu-Jaber’s fourth novel masterfully immerses us in the sometimes stifling climate of the Floridian coastal city. 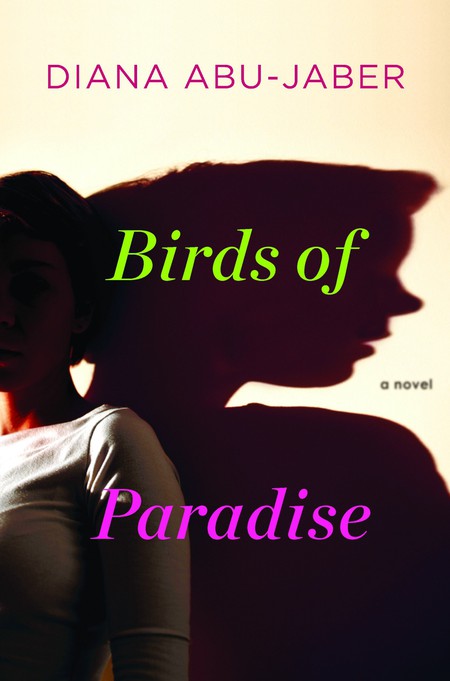 ‘Birds of Paradise’ focuses on a fractured American family in Miami | | Image Courtesy of W. W. Norton and Company

From Los Angeles noir’s exploration of the city’s shadowy criminal underbelly to the wealthy, listless youth of Bret Easton Ellis’ Less Than Zero (1985), the fiction of LA is as boundless and diverse as the city itself. Perhaps the most patent version of the area in most people’s mind’s eye is that of star-studded Hollywood, a place crystallized by Matthew Specktor in his 2013 novel American Dream Machine. Told by the son of a determined Hollywood talent agent, the novel chronicles the development of the movie business in LA from the 1960s to the present day. Specktor’s thoroughly entertaining book is as bold and ambitious as the city and industry it depicts.

Part memoir, part travelogue, Guatemalan-American author Francisco Goldman delivers a moving account of learning to cope with grief against the backdrop of Mexico City. The book is named after the urban freeway that loops around the city’s center, a route Goldman has always been nervous about driving. As he learns to overcome his fear of driving in the capital, Goldman rediscovers the Mexican metropolis he and his wife had called home for 20 years, reflecting on both his own life there and the city’s recent history. 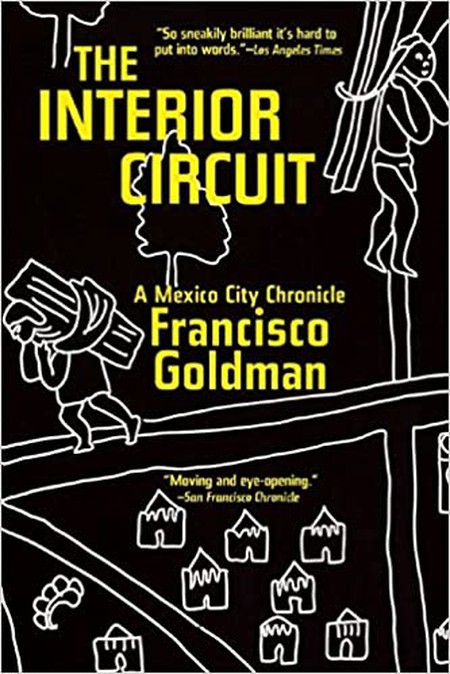 ‘The Interior Circuit: A Mexico City Chronicle’ takes place five years after the death of the writer’s wife | | Image Courtesy of Grove Press

Many cities in the United States can lay claim to being the nation’s literary capital. There’s Chicago, the birthplace of Ernest Hemingway; San Francisco, home to the historic City Lights Bookstore that first published Allen Ginsberg’s Howl and Other Poems (1956); and Washington, DC, which houses the world’s largest library. New York City, however, is and has always been a writer’s paradise, from Walt Whitman and Zora Neale Hurston to Frank O’Hara and Toni Morrison. The New York novel is a genre in and of itself, and Molly Prentiss’ 2016 debut, Tuesday Nights in 1980, can count itself among the best. In prose that breathlessly darts from parties and galleries to artists’ squats and SoHo lofts, we meet a cast of eccentric, ambitious characters in Lower Manhattan in 1980, when SoHo’s contemporary art scene was at its zenith. 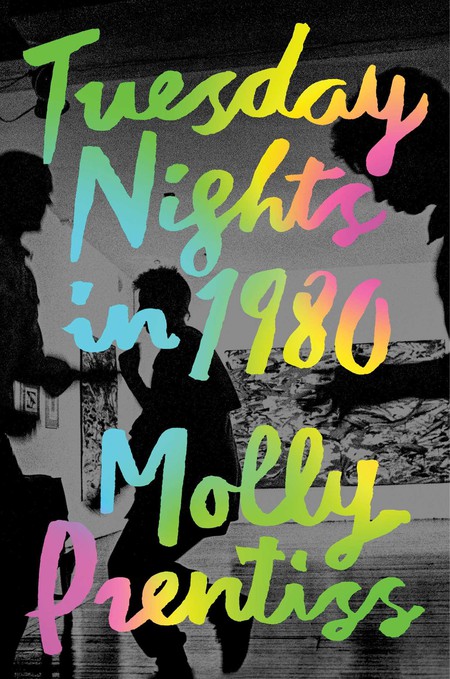