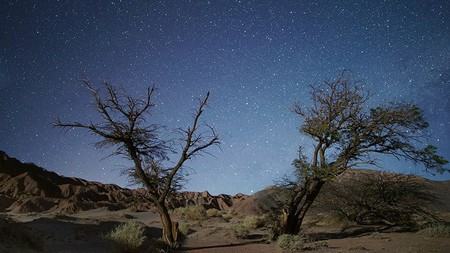 No planetarium could hope to replicate the awe-inspiring spectacle that is Alison McAlpine’s Cielo, a documentary screening at the 2017 New York Film Festival. 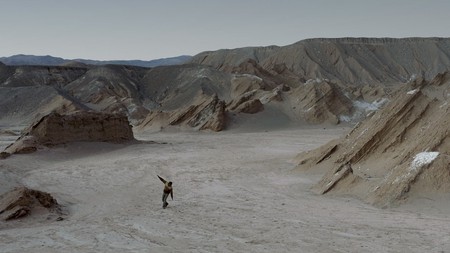 The bespangled heavens above the Andes, which the director-narrator contemplates with awe worthy of a Romantic poet, is complemented in the film by the rugged hills, arid plains, lunar landscapes, and Pacific shores that yield up a hardscrabble living to the people who dwell on or near the desert with their ubiquitous dogs. 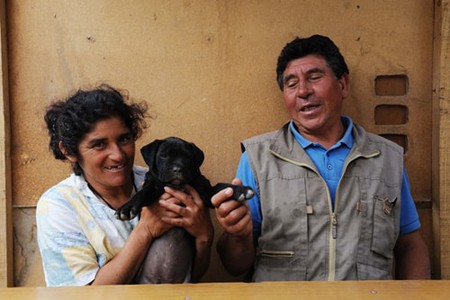 It would be wrong to think that the fishermen, algae-gatherers, miners, and cowboys aren’t deeply affected by the constellations and nebula that are part of their nightly firmament.

These impoverished people, who live in makeshift homes, among the rusting carcasses of cars, maintain a spiritual dialogue with their glittering canopy. They may not be highly educated, but some of them—one gap-toothed woman smilingly shares her knowledge—understand key aspects of astronomy. 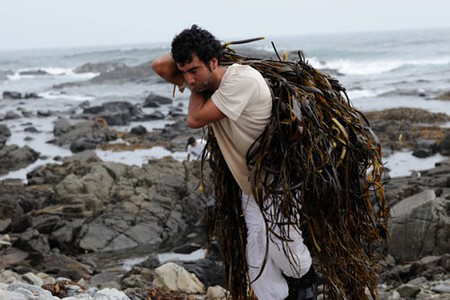 A haul of seaweed | © Alison McAlpine

Perhaps unsurprisingly, the stories and bits of lore they tell McAlpine in the film are more affecting than the information and opinions imparted by the astrophysicists and astronomers who work in or visit the billion-dollar observatories that Chile’s clear skies have caused to mushroom on the desert’s ridges and hilltops. 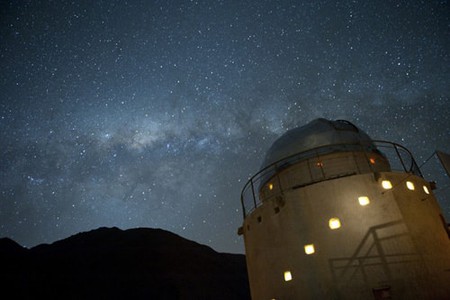 One of the Atacama Desert’s many observatories | © Alison McAlpine

Listening to a local storyteller affirm his belief in the presence of UFOs is not only more illuminating than seeing and hearing a group of exoplanet-hunters joking around at a dinner party, it’s also more humbling.

On the other hand, a physicist who admits she is not swayed by the beauty of the galaxies strikes a balance between wonder and rationalism when she talks about how surveying them has made her reflect more on how man needs to work harder to correct his self-destructive habits. 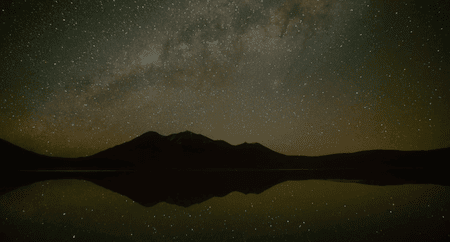 In other words, the Atacama Desert is a salutary destination for anyone who is as interested in earth-gazing as well as star-gazing. Those who can’t make it there would do well to gaze at McAlpine’s film and drink in the mystery and realities of a place where, as she says, “the sky is more urgent than the land.”

Cielo screens at the New York Film Festival on October 6 and 7. Tickets: filmlinc.org/NYFF.