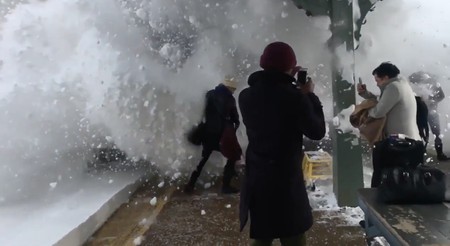 New York has been hit by Storm Stella, and hit hard. Heavy snowfall has transformed the city into a winter wonderland, and this in turn has produced some stunning pictures. But the snow caused commuters in Rhinecliff, New York a few issues when an AmTrak train ploughed into thick snow, showering those waiting on the platform. 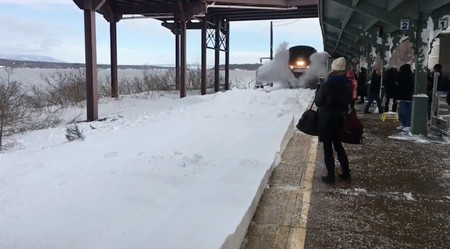 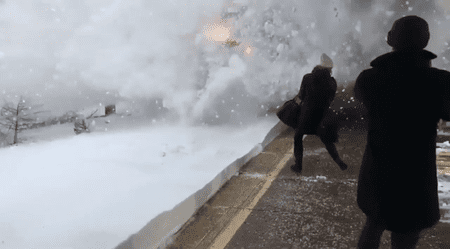 Both New York City and Boston were issued blizzard warnings. Here are some of our favourite images of storm Stella’s snowfall. 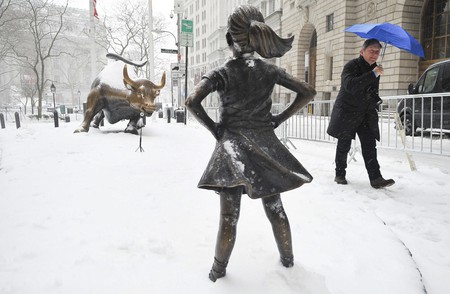 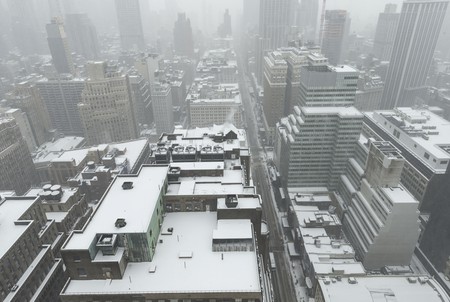 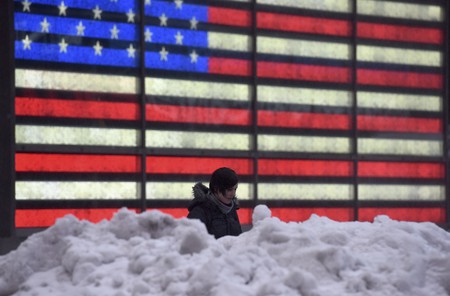 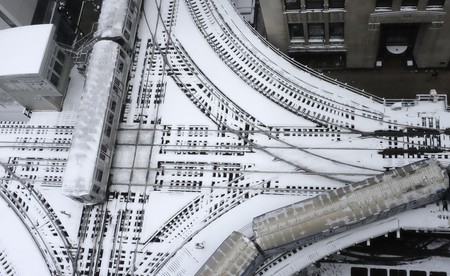 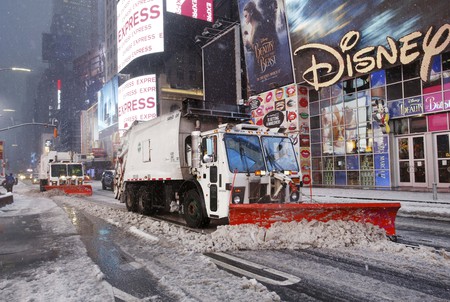 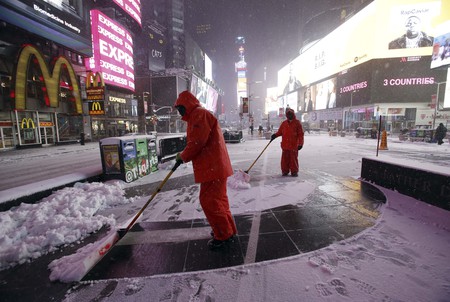 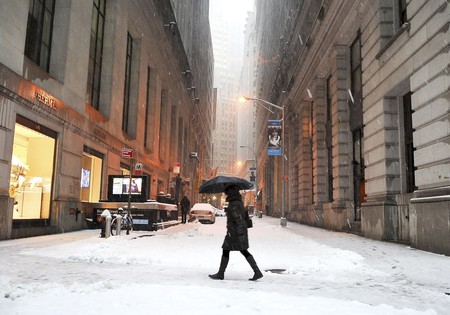 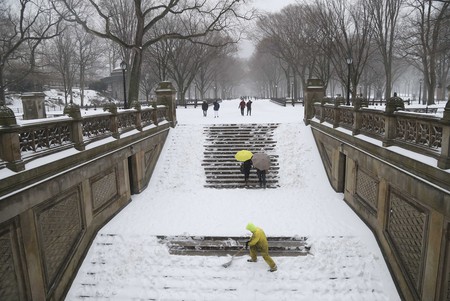 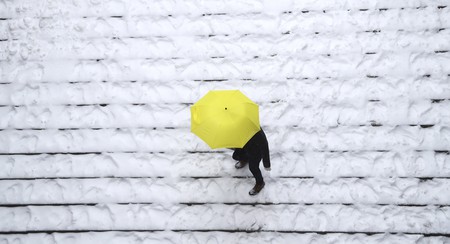 Mandatory Credit: Photo by ANDREW GOMBERT/EPA/REX/Shutterstock (8519891p) A person walks down stairs in the snow in Central Park as part of a major storm system moving into the Northeastern US that may bring as much as 24 inches (61 cm) of snow to some areas in New York, New York, USA, 14 March 2017. While New York City and Boston had been issued a blizzard warning, that has been downgraded to a winter storm as the storm's track shifted resulting in a shift to rain for both cities and smaller forecast snowfall totals. Late season snowstorm hits US Northeast, Brooklyn, USA - 14 Mar 2017 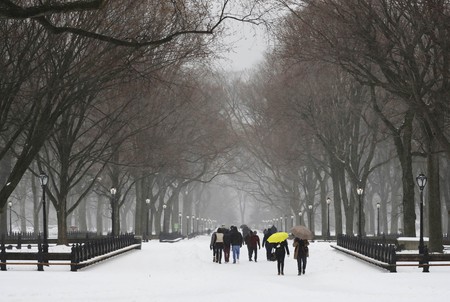 Photo by ANDREW GOMBERT/EPA/REX/Shutterstock
Give us feedback