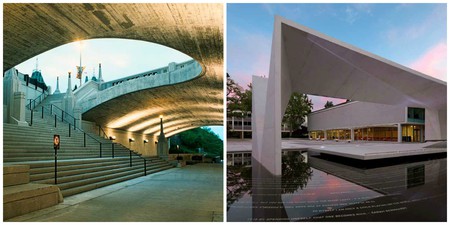 The American Architecture Prize (AAP) announced today the winners for the 2017 “Firm of the Year Award.” The new LA-based award selected firms from around the world whose work embodies lasting, innovative design.

With an eye out for projects that push boundaries and set new standards in the design industry, AAP’s jury was also concerned with longevity: how will this body of work continue to inspire people for generations?

Applicants from over 40 countries competed for the award, and 20 firms in total were recognized for their design achievements. During the selection process, the jury – which consisted of 32 architectural specialists – considered each firm’s size, resources, and complete portfolio to determine the winner – not just recent projects. They then narrowed down their selections to one winner for each of the “Firm of the Year Award” categories: architecture, landscape & urban design, and interior design.

By showcasing practical, purposeful work to a global audience, AAP hopes to become one of the world’s most prestigious awards. Hossein Farmani, the president of the AAP, recently commented on this year’s awards process: “We are thrilled to have received so many great submissions already in the first year of the Firm of the Year Award, from small and large firms as well. Recognizing the unique qualities of these firms allows us to celebrate their success and to promote their work to the public.”

Here are the best international architecture & design firms for 2017 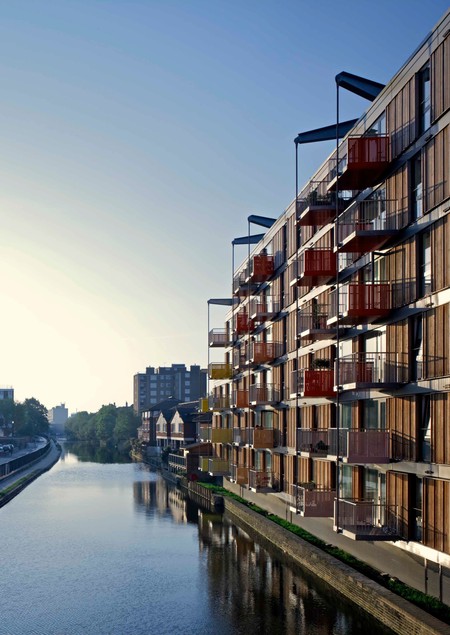 This London-based firm also won the prestigious RIBA Stirling Prize in 2015. Their most notable projects include the Saatchi Gallery in Central London, the Oslofjord Convention Center in Norway, the Barns Road housing project, and the upcoming Shoreditch Village project.

PFS Studio – Landscape and Urban Design Firm of the Year

PFS Studio, a Vancouver-based urban design and landscape architecture firm, is best known for their projects in British Columbia, Ontario, and China. With several awards and competitions in their portfolio, some of their most daring designs include the Lansdowne Park and the Ningbo City Sanjiangkou Waterfront Parks in China. 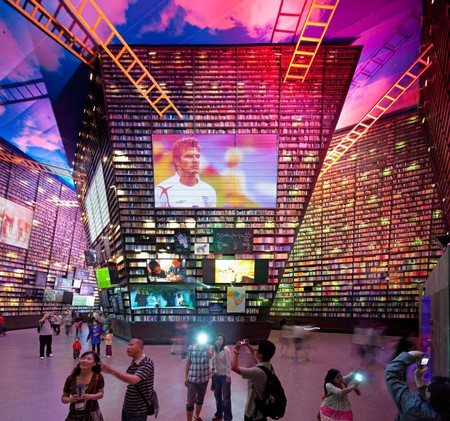 Kossmann.dejong, an Amsterdam-based design firm that specializes in spaces that exude “narrative power,” took the prize for AAP’s Interior Design Firm of the Year. Their cutting-edge exhibition spaces are bold and dynamic, making them this year’s best firm for interior design. Their most recent projects include the House of European History in Brussels and the “A World of Feathers” exhibit at the National Museum of Ethnology in the Netherlands.