7 Festivals Around the World You Should Never Mistake For Halloween 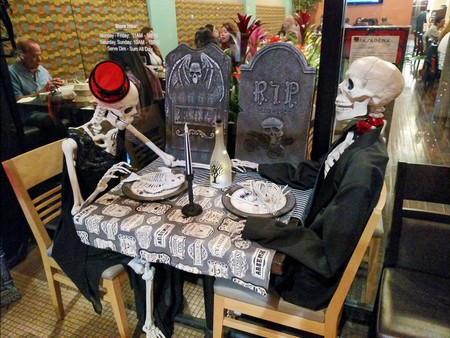 Halloween is just around the corner and people are making plans and preparing for their unique parties. Meanwhile, in some nations, there are other festivals and celebrations in which people honor their dead and long-gone ancestors. These festivals are often mixed up with Halloween, which is both incorrect and disrespectful. Not to be confused, we’ve listed seven festivals around the world that must never be mistaken for Halloween.

Dia de los Meurtos (The Day of the Dead) in Mexico is celebrated over three days starting October 31 until November 2. It is believed that during that time, the dead return to Earth to be with their families and those whom they love. To honor their dead and their ancestors, Mexicans walk in processions and parades wearing skeleton masks, as they believe that skeletons are a representation of “the dead joyfully imitating the living”. They also spend their night at the graveyards singing and chanting, while music is played and folk dances are performed. 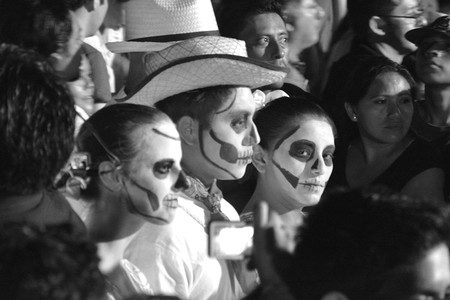 Day of the Dead By: G.Mannaerts | Wikipedia Commons

The Day of the Dead In China

People in China celebrate the day of the dead as they remember their ancestors and lost ones. They put food and water in front of photos of their lost people and light bonfires and lanterns, which they believe will guide the spirits in their journey around Earth on the night of October 31.

Some people in Colombia, particularly motorcyclists, wear different costumes and take a ride to celebrate Halloween in what is known as the “Moto Halloween Party”. It might seem like Halloween in terms of dressing up, but these motorcyclists have their own unique party of customs and riding around.

The Obon in Japan

The Obon is the Festival of the Dead and also the Festival of the Lanterns in Japan. It is celebrated annually in August. The Japanese believe that the souls of the dead return to the world to visit their relatives. That’s why the families in Japan prepare offerings of special food, which they put in temples and outside their homes. When the sun sets, they light paper lanterns outside their homes to guide the spirits of their ancestors. By the end of the day they send the lanterns floating by the rivers of Japan to guide the spirits back to the dead world until the next year. 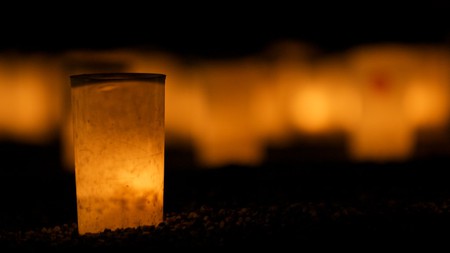 The P’chum Ben In Cambodia

The P’chum Ben is the Festival of the Dead in Cambodia. It is celebrated in the 10th month of the lunar calendar, which is usually in September of every year. For 14 days, Cambodian Buddhists wake up before dawn each morning to prepare special food and gifts for the monks who live in the local pagoda in their villages, as well as for their ancestors. These 14 days are called Pak Ben. The 15th day is the P’chum Ben, which marks the end of the Pak Ben. On that day, Cambodians prepare sweet sticky rice and bean treats that are wrapped in banana leaves. They also wear their finest clothes, come together with their families and friends at the local pagoda, and listen to music and speeches by monks.

Yue Lan Festival is a special tradition in Hong Kong. It means the Festival of the Hungry Ghosts. It is a ritual celebration in which people give gifts to the dead to ensure their comfort and provide them with peace. 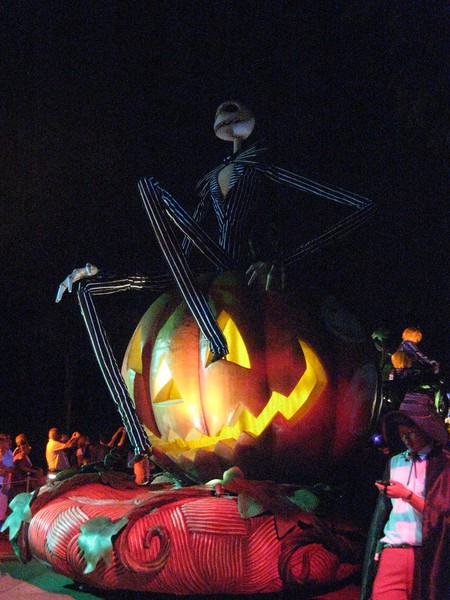 In Portugal, the children participate in “Pão-por-Deus” celebration which means “Bread for God”, which takes place on November 1. On this day, children go knocking on doors and asking for food, candy and sometimes money. “Pão-por-Deus” refers to the bread or the offering that is given to the dead, and the day is a remembrance of how the people of Lisbon lost everything in an earthquake in 1755 and had to ask for food from the neighboring towns.