Young is a relative term when it comes to poets and poetry. Fame and riches, rare for novelists, is rarer still for poets, who often come to maturity in their forties and fifties, often winning public acclaim only after their death. This list profiles young prize-winning poets galore, whose poetry ranges in tone from the angry to the contemplative. Read on and discover the best young American poets writing today. 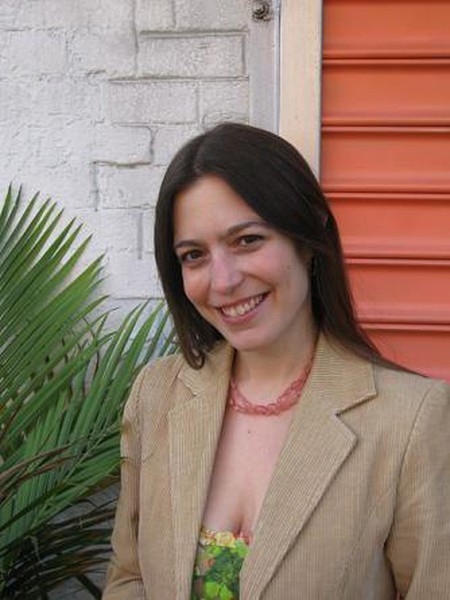 Baking two parts flour to one part water/could stop a bullet. So good soldiers/carried their hardtrack over their hearts.

Born in 1980, Sandra Beasley has already set the poetry world on fire. She is the author of two poetry collections –Theories of Falling and I was the Juke Box – as well as the nonfiction memoir Don’t Kill the Birthday Girl: Tales from an Allergic Life, a cultural history of food allergies and a personal account of growing up with serious food intolerance. Her work has also been featured in Poetry, The Believer, and Black Warrior Review. Awards include the Banard Women’s Poet Prize and she has twice won the Caifritz Fellowship in Virginia.

… And what did they think of her small net?/She often wondered what it looked like to them./A fibrous constellation pulled out of the sky,/descending, penetrating the defenseless water with ease.

– From, ‘They Sail Across the Mirrored Sea’

Still an MFA student at Syracuse as of December 2014, Wendy Chen has already made a splash in literary circles by winning the inaugural Aliki Perroti and Seth Frank Most Promising Young Poet Award, for her poem They sail Across the Mirrored Sea. Despite only being born in 1992, Chen is not just a promising young poet, but an accomplished one. 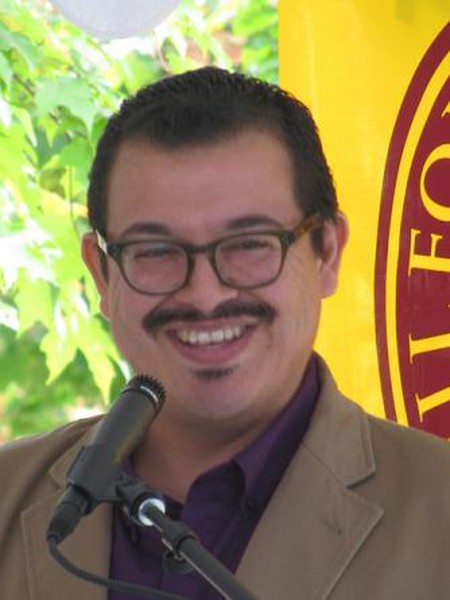 in a Tex-Mex restauarant. His co-workers,/unable to utter his name, renamed him Jalapeño./If I ask for a goldfish, he spits a glob of phlegm/into a jar of water.

– From ‘In Colorado My Father Scoured and Stacked Dishes’

Corral is perhaps the eldest of the young poets here, having been born in 1970. His first book, Slow Lightning, was chosen in 2011 as the winner of the Yale series of Younger Poets competition. His poetry has appeared in American Poetry 2012, Ploughshares and New England Review, amongst others, and his poems often engage with the lives of the Mexican diaspora.

Michael Dickman is almost buried beneath the pile of prizes, fellowships, awards, and medals achieved through his poetry. Unlike many others in this list however, Dickman might look vaguely familiar — he had a role, with his twin brother, as the precognition twins in Minority Report. His books include End of the West (Copper Canyon, 2009) and Flies (Copper Canyon, 2011), the latter having won the 2010 James Laughlin award.

we let our hair down. It wasn’t so much that we/worried about what people thought or about keeping it real/but that we knew this was our moment.

– From ‘Because it looked hotter that way’.

Camille Dungy’s poetry explores the paradoxes of her american heritage with her African-American lineage. This, she says, means her family ‘have lived both as outsiders and insiders in this nation, a nation whose identity, though in some ways entirely stable, is also in a state of continuous flux’. She is the author of three books of poetry, including Smith Blue (Southern Illinois University Press, 2011) and Suck on the Morrow (Red Hen Press, 2010). She too has been repeatedly recognized by the literary establishment, having received a prestigious NEA fellowship in 2003, amongst many others.

Yes, I was jealous when you threw the glass./I wanted the shattering against the wood-paneled floor for myself,/to be the sudden diaspora of its pieces across the apartment — and last night/when we fought, I wanted you to hit me so badly I begged.

Jameson Fitzpatrick’s verse defines the cutting edge of contemporary American poetry, telling and retelling the regularity and specificity of contemporary gay experience. Fitzpatrick took his BA and MFA from NYU, where he is currently a professor. His latest publication was the chapbook Morrisroe: Erasures from 89plus/Luma.

EJ Koh is a poet, author and a translator of Korean poetry. Her first novel, Red (Collective Presse, 2013) was an experimental mishmash of literary techniques launched with a well-received alternate-reality game in New York City. It is as a poet that Koh is best known, but she also has an MFA from Columbia and a raft of fellowships under her belt. 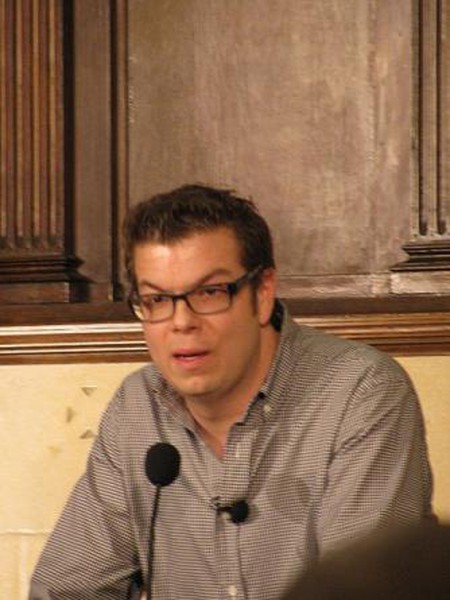 Ben Lerner is perhaps one of the better known writers here, thanks to his wildly successful recent foray into prose –Leaving the Atocha Station and, most recently, 10:04. His prose however, which has become so famous for its precision, was honed through poetry. In 2003, he won the Hayden Carruth award for his 52 sonnet cycle The Lichtenberg Figures. Shortly after, he won a Fulbright Scholarship, spending a year in Spain which would inspire his first novel and during which he wrote the poetry book ‘Angle of Yaw’, which was a finalist for the national book prize.

This place has views/of black cows, heads bent,/some galloping across a field.

Erika Meitner has written four books of poetry, has an AB from Dartmouth College and an MFA from Virginia, where she is currently studying for a doctorate in religious studies. She is famed for her honesty and has been described by Stephen Burt as ‘uncommonly autobiographical for a poet of her generation’. Her second book, Ideal Cities, was picked up by Harper Collins and her fourth, Copia (BOA editions) was published in 2014. In 2015, she will be Fulbright Scholar at the Seamus Heaney Centre at Queens University Belfast. 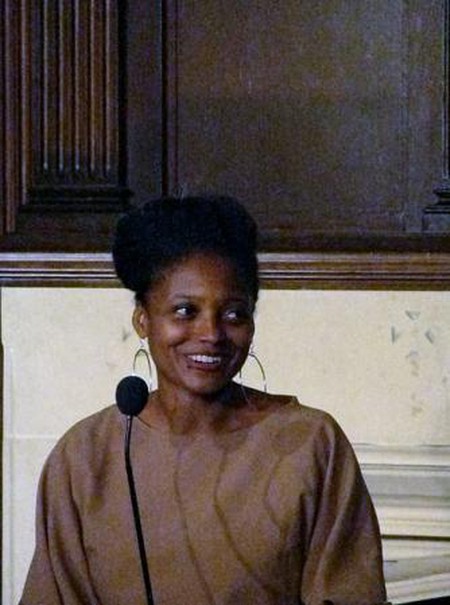 The earth is dry and they live wanting./Each with a small reservoir/Of furious music heavy in the throat.

Born in the 1970s, Smith has remained at the forefront of contemporary American poetry, setting the tone through repeated engagement with the issues surrounding African-American cultures, integration and difficulties. She has published three books, each widely acclaimed. Body’s Question (2003) won the Cave Canem Prize, Duende (2007) won the James Laughlin Award, as well as the Essence Literary Award. As if that were not enough, Life on Mars (2011) won the 2012 Pulitzer Prize for poetry. She is a professor of creative writing at Princeton and the recipient of the 2014 Academy of American Poets fellowship.