Most horror films are metaphors for social breakdown. However, those depicting or inspired by the multiple atrocities committed by real-life murderers defy simple categorization because they depict the aberrant. Here’s a handful of the grisliest. 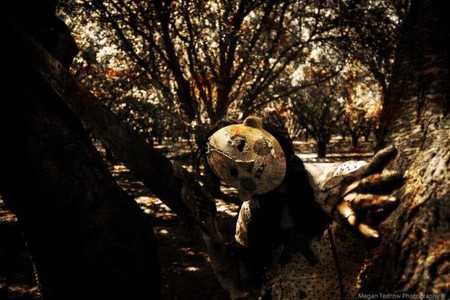 Written and directed by Bryan Bertino, The Strangers is one of the most traumatizing horror films. The plot concerns the invasion of an isolated vacation home where a couple played by Liv Tyler and Scott Speedman are interrupted by three masked psychopaths, who start terrorizing them in the middle of the night. Bertino has stated that the story was inspired by a series of break-ins that occurred in his childhood neighborhood as well as the Manson Killings of 1969.

Henry Lee Lucas was an American serial killer at large in the 1980s. He was convicted of murdering 11 people in total, though he claimed to have murdered hundreds. He was originally sentenced to death for one particular murder of a woman whose body was found in Williamson County, Texas, in 1979.

This psychological horror film stars Michael Rooker as Henry and Tom Towles as his real life partner-in-crime, Ottis Toole. In the film as well as in reality, Henry’s mother was an abusive prostitute, which perhaps explains his violent tendencies and mental instability. His fantasies and methods of killing included horrifying acts of rape, strangulation, and stabbing, which the film portrays through disturbing, shocking, and bloody scenes.

Directed by Richard Fleischer, this film is based on the true story of the mysterious man who assaulted, strangled, and murdered 13 single women in the early 1960s. While being tried in a separate court case involving a series of rapes, Albert DeSalvo confessed to being the “Strangler,” but the authorities lacked evidence of this until 2013, when DNA obtained from his nephew was linked to the rape and murder of one of the strangler’s victims. The first part of the film features scenes of the Boston police investigation as they hunt down the killer. The second part focuses on unpacking the character of the schizophrenic DeSalvo, played by Tony Curtis. 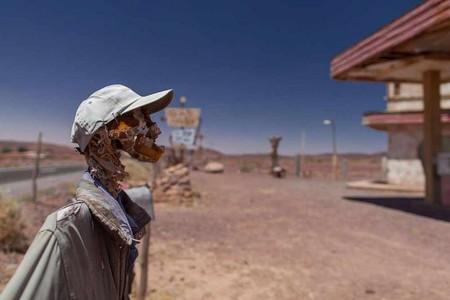 Cannibal Alexander Swaney Bean and his incestious clan of cave men mass-murdered over 1,000 people in 16th century Scotland — a source of inspiration for Wes Craven’s The Hills Have Eyes. A suburban American family on a road trip gets stranded in the Nevada desert, where it’s targeted by a group of cannibalistic savages. The film will make you jump and one glance at the freaky-looking killers is enough to give you nightmares. In 2006, Alexandre Aja and Grégory Levasseur retold the story with a stranded family encountering a group of mutants in the sandy hills of post-nuclear New Mexico. 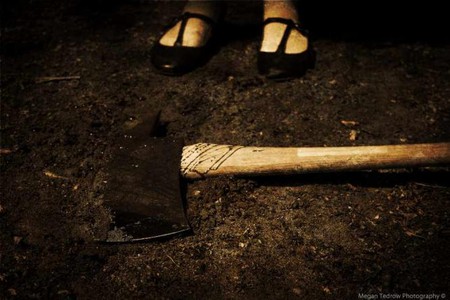 The gruesome Dahmer is about Jeremy Dahmer, played by Jeremy Renner. Also known as the Milwaukee Cannibal, Dahmer committed the rape, murder, and dismemberment of 17 men and boys between 1978 and 1991. The film includes scenes of him stalking his prey around town and in gay nightclubs before luring them home and performing sadistic experiments on them. Upon his capture, the police found skulls and various body parts at Dahmer’s apartment, and he confessed to eating the hearts and livers of some of his victims. He had been diagnosed with personality as well as psychotic disorders earlier in his life, but he was found to be sane at his trial. 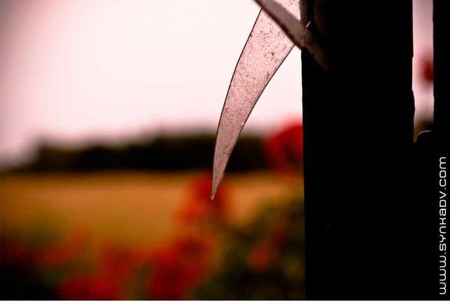 In Hoboken Hollow, a hitchhiking war veteran (Jason Connery) is offered a ride along with an opportunity to earn pocket money in exchange for a few days of manual labor, which takes him to a remote Texas ranch run by the unstable Broderick family. The film is based on the story of the “Texas Slave Ranch” after the location was raided by police in 1984. Found there were abducted workers being held as slaves, discoveries of several recordings of torture sessions, and human remains. Glen Stephens’ film includes torture scenes and other gory, graphic imagery. 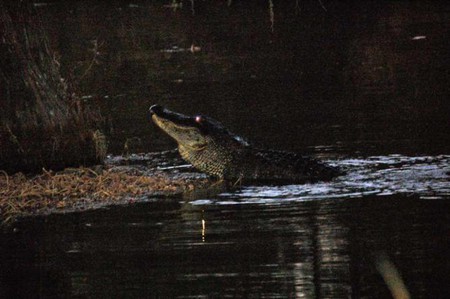 Directed by Tobe Hooper, also the maker of the original Texas Chain Saw Massacre (1974), Eaten Alive is set in the swamps of Texas. The story of a deeply disturbed redneck hotel owner (Neville Brand), it was inspired by Joe Ball, aka the Alligator Man, who killed women in the 1930s and fed them to his alligators. Brand’s character similarly feeds people who upset him to his pet alligator. You can definitely tell that the low-budget film was made in the ’70s and some of the scenes are over-dramatic, but it’s nonetheless worth watching. Eaten Alive has also been released under the titles Death Trap, Horror Hotel, and Starlight Slaughter. 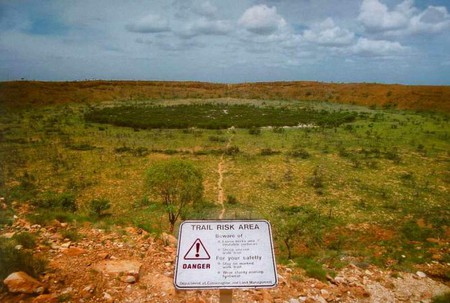 The Australian film Wolf Creek was partly inspired by serial killer Ivan Milat, whose “Backpacker Murders” were of seven young tourists in the 1990s. Written and directed by Greg McLean, the film focuses on three travelers who make a stop at Wolfe Creek National Park’s giant meteorite crater, which is where the film was made. The film was nominated for seven Australian Film Institute awards, and because of its success, McLean made a sequel, which premiered at the Venice Film Festival in 2013.

Farmer Edward Gein was one of the world’s most famous serial killers — and the source of Psycho’s Norman Bates, Texas Chainsaw Massacre’s Leatherface, and Silence of the Lamb’s Hannibal Lecter. After he killed two people who committed crimes near his hometown of Plainfield, Wisconsin, investigating police found a decapitated body hung upside down, masks made from skin, entire heads, hearts, and human nipples. The film Ed Gein is a factual account of his life that gives insight into his early life. It isn’t as horrifying and scary as the other film inspired by him, but it does a terrific job in explaining his insanity.

Known as the Killer Clown, John Wayne Gacy was one of America’s most notorious killers. He was convicted of sexually assaulting and murdering 33 boys in Chicago between 1972 and 1978. Most of the boys were found buried underneath his home and around his property, while a few had been thrown into a nearby river. The most horrifying factor of Gacy’s story is that he was regarded as a model citizen, one who volunteered as a clown at a local children’s hospital. Gacy, directed by Clive Saunders, is a shocking and disturbing biopic.