JAMM presents Light, Leaves and Yemeni Coffee, a solo exhibition by Yemeni-American photographer Ibi Ibrahim, showcasing an assemblage of conceptual photography and painting, marking new territories in the career of an emerging artist. Often engaged with the social and political issues of the Middle East region, here he attempts a new strategy: how to develop an aesthetics of the quotidian? 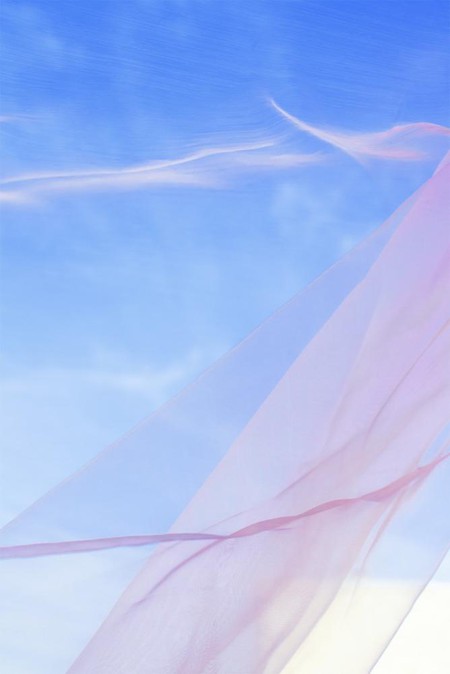 The result of Ibrahim’s residency at Cité Internationale des Arts in Paris is an exhibition that operates as a laboratory of anti-memory and transience; subjects have emptied themselves out to let not places, but circumstances and conditions speak for themselves. The objects presented in the show are not objects in their thingness, but objective realities without destination or aim. 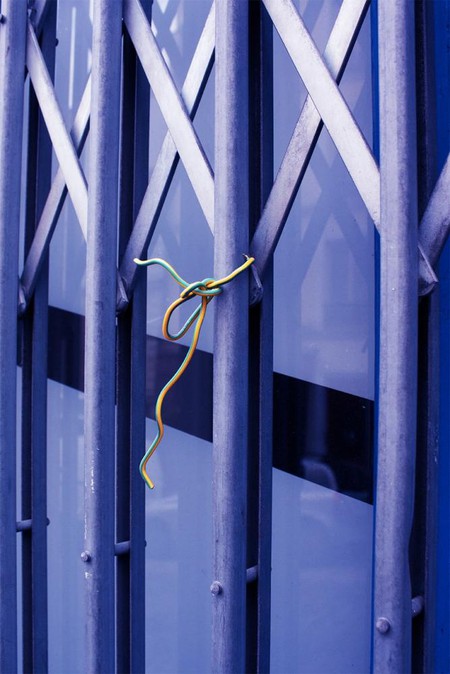 The first part of the exhibition focuses on the gaze. Through the lens of the photographer, the viewer experiences the conjuring up of distance and intimacy through many layers of urbanity and decay, capturing mere textures and instantaneous pleasures, visual and tactile, in the moment of their furious consummation. 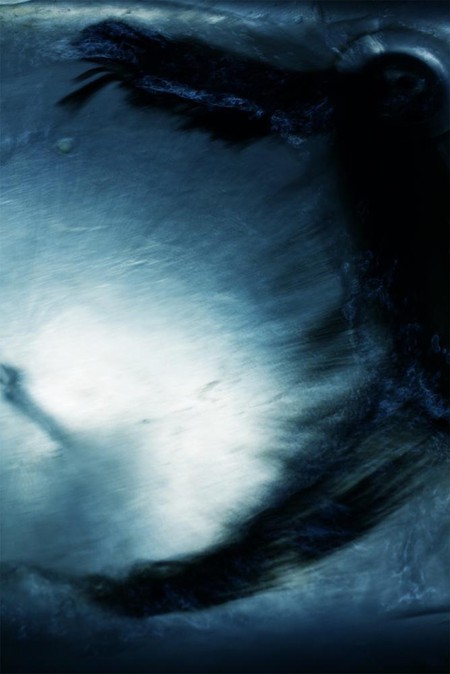 In Light, Leaves and Yemeni Coffee, the politics of desire becomes an impossible archive, achieving a minute description of our contemporary visual culture, stretching the boundaries between site and historical continuity, and merging the controlled accident with the aesthetic view. A tedious process of observation and repetition is deployed, in which the artist engages directly with the real without becoming atrophied by its symbolic overdrive. 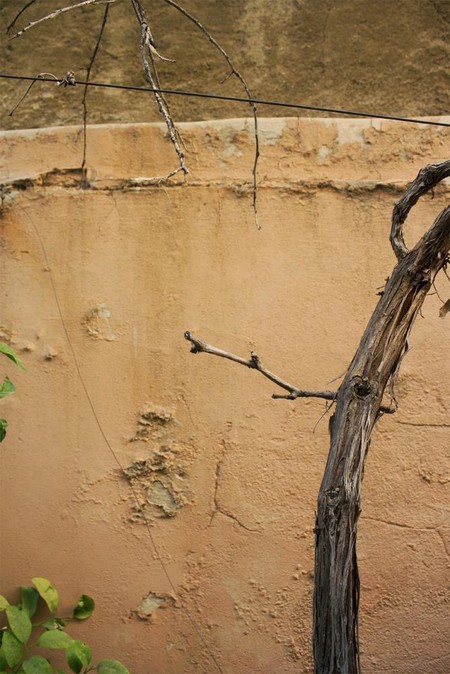 In the second part of the exhibition there is an oblique sign. In these fragile paintings, executed almost unconsciously but with the meticulous obsession of a skilled cartographer, a visual theory of the quotidian sign emerges, mapping out the modern condition: dislocation, displacement, dis-centredness. While all the circumstances associated with -dis, a Latin prefix meaning ‘apart’, ‘asunder’, ‘away’ are often negative, the privative form can also express the search for a new global aesthetic. Ibi Ibrahim’s negative space operates in reverse: it is not a blank space being filled, but a dense fullness being intervened with critical incisions. It highlights the heavyweight of the solid white, the basic unit of minimalist discourse. 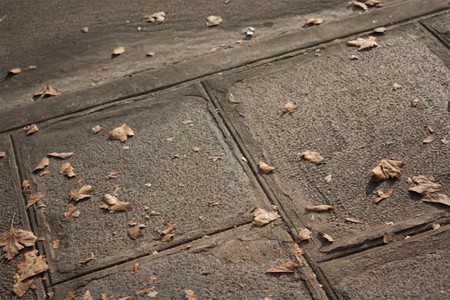 Speaking solely through objects and basic shapes, the artist toys with solitude and articulates through isolation. The patient task of locating pure, unrestrained time, expressed outwardly through light and motion, serves as both research and platform. The experiment with abstraction, meeting at the colour field where photography and painting collide, results in a visual bravado. 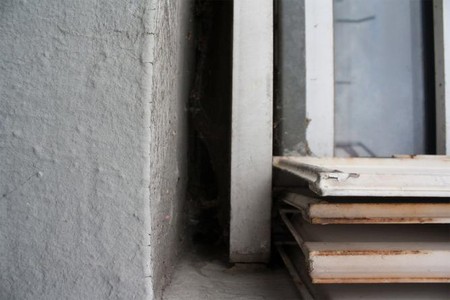 Speaking a global language, undeterred by autobiography but yet consistent with the proposal of Cézanne: to represent the landscape with man absent but entirely within the landscape. Living and working in the same city where Cézanne spent his Impressionist period, Paris, the Yemeni photographer merges curiosity with consequence, establishing a direct relationship with the viewer. 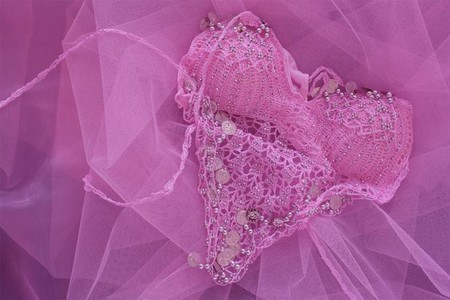 The paintings, executed with Yemeni coffee, are a sharp commentary on Yemen’s most valued asset. The country, where coffee was discovered in the 15th century, is one of the lowest-ranked countries in production and exports of the seed, even though it is one of the richest and most unique coffee species in the world. 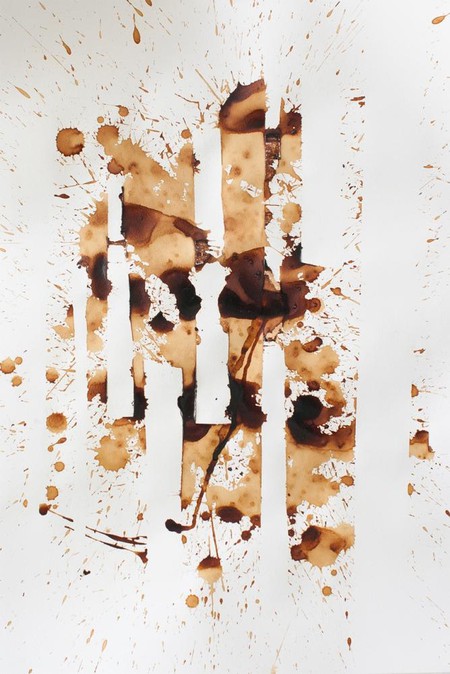 The history of coffee in Yemen, almost a tell-tale, is one alternative reading to the history of an ancient civilization, today ruined by the designs of geopolitics and the global economy. The artist highlights the decline in economic revenues from coffee in the country, which have been replaced by narcotics and war. Light, Leaves and Yemeni Coffee, more than a concise specific proposal, is an invitation to look within, to become one with the objects of the world, to invade our own spaces. 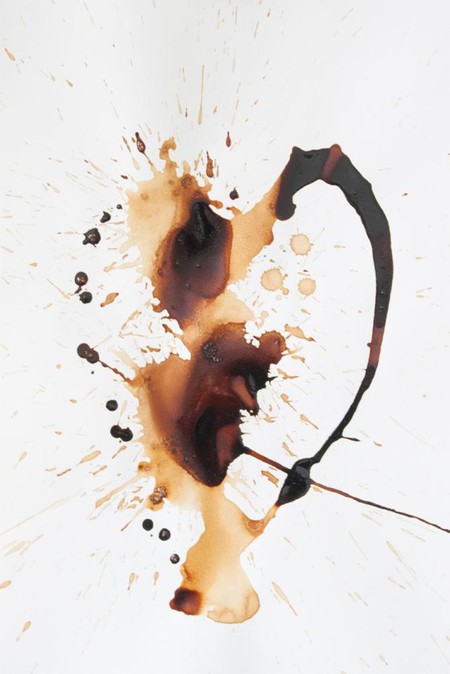 Ibi Ibrahim (b. 1987) is a photographer, filmmaker and multidisciplinary artist from Sana’a, Yemen. In 2014 he was a resident at Cité Internationale des Arts in Paris and had his work exhibited by JAMM at Art 14 London. His work has been exhibited in North America, Europe and the Middle East and is included in a number of prominent private collections including the Barjeel Art Foundation. Ibrahim is currently a resident at GlogauAIR in Berlin.