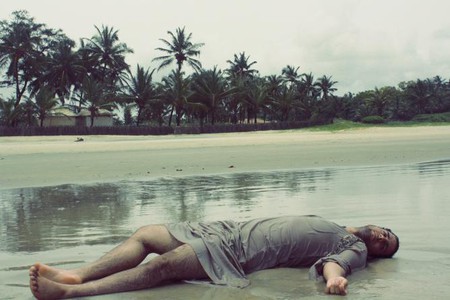 Ibi Ibrahim, a Yemeni visual artist, writer and film director, was born in the United States in 1987 and raised in the Middle East. Much of Ibrahim’s work circles and reacts to his conservative Islamic upbringing and explores issues such as feminism, gender equality and sexual identity, often considered as taboo in Muslim societies. 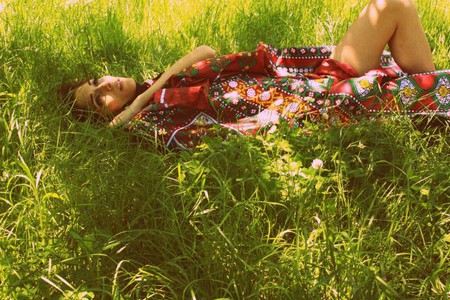 With his unfiltered knack for storytelling and a clear passion for monochromatic photography, the artist gets daringly vulnerable as he translates his experiences into photographs. 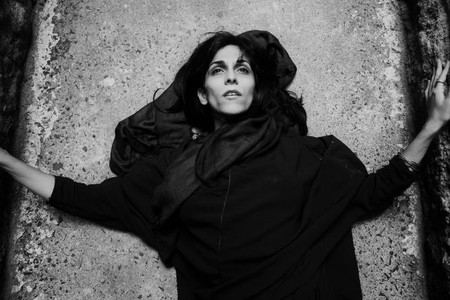 Art14 surveys Ibrahim’s works over the past four years, highlighting the artist’s affiliation to monochromatic compositions featuring self-portraits alongside portrayals of young women and men contesting a traditional Muslim space. Photographs from Ibrahim’s highly acclaimed Social Codes series will be on display, from which his photograph Fatima secured Ibrahim the 2010 GLAAD OUT Best Emerging Artist Award. Featuring two veiled women seated hand-in-hand in an intimate moment of subtle proximity, the camera seems to quietly consider the relationship of its subjects. 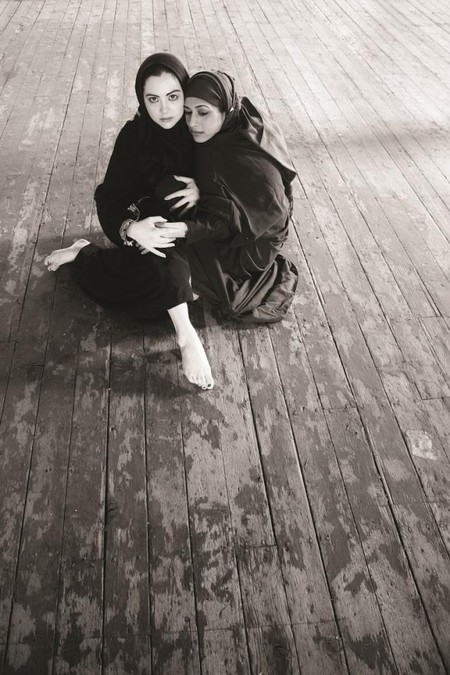 One of the pieces to be exhibited is ‘Yemeni Orgasm'(2012), in which the artist is seen against a wooden fence with a suggestive position of his right hand on his crotch and his left hand on his chest. The scene could be an expression of pain and heartbreak, but the title prompts us to read it as a metonym for the sexual climax; the act itself is only alluded to, happening elsewhere. 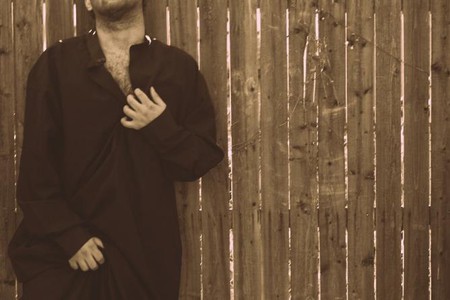 In his body of work, Ibrahim seeks to emphasise a pivotal aspect of Middle Eastern culture and history – one that is accepting of and open to change, regardless of conservative trends that have swept through the region. He also hopes to shed light on the region’s clear tradition of liberalism dating back centuries, although it can now only reveal itself in contained spurts. Through his practice, Ibrahim engages in controversial topics in an effort to normalise public discussions about self-exploration, sexuality, gender equality and freedom of expression in his country and the region as a whole. 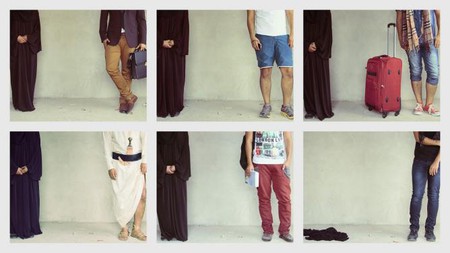