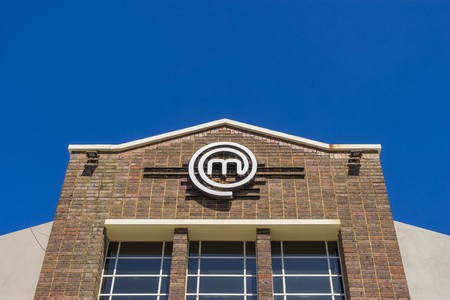 Dubai is certainly a city for food enthusiasts. With a wide variety of restaurants and cuisines for all budgets and lifestyles, the Emirate certainly keeps all of its residents and visitors full and asking for more. However, no restaurant has caused more buzz than the world’s first MasterChef restaurant, set to open later this year in the city.

MasterChef has proven itself to be the most popular cooking TV show in the world, being aired in over 52 countries and bringing together aspiring chefs for a chance to win and become a world-renowned chef. Now, the chefs the public have come to know and love will make their way to Dubai in order to cook in its MasterChef restaurant.

The restaurant is expected to open in the Wyndham West Bay Dubai Marina Hotel later this year and promises to stay true to the TV show. The interior will be inspired by the actual set of MasterChef, allowing diners to immerse themselves in the full experience the contestants had while fighting for the win. This in itself is reason enough to get people excited about booking a table as soon as possible, however, the main selling point of ‘MasterChef the TV Experience’ will be its food.

Unlike most restaurants, the menu here will be ever changing. It will bring together some of the most popular MasterChef dishes, as seen on the TV show. Additionally, taking into consideration that Dubai is an expat and tourism-heavy city, people dining in the restaurant will have the chance to try the dishes of the contestants from their favourite country. Cooks will be invited from over 52 countries where MasterChef has been aired, therefore pleasing all fans. 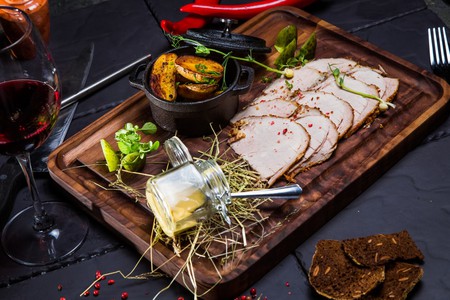 Although the opening date has not yet been set, people are already enthusiastic. After all, nothing is better than international world-class cuisine, combined with the amazing aspiring chefs that everyone has caught up with on TV for the past eight years since the show aired in 2010. So get ready – you’ll soon be able to judge these world-famous dishes.