Why the Louvre Abu Dhabi Is Better Than the Paris Louvre 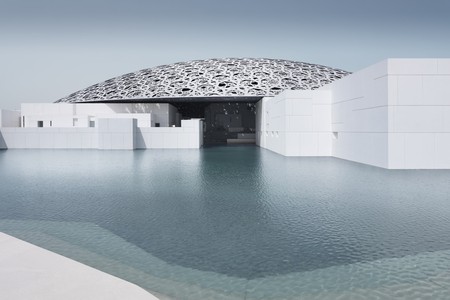 After a grandiose inauguration led by French President Emanuel Macron and a multitude of Arab leaders, the Louvre Abu Dhabi opened its doors to the public on Saturday 11th November.

Borrowing its prestigious name from the Louvre in Paris, as well as a rotating selection of historical artworks from 13 major French institutions, the museum, said to be worth $1 billion, is the first of its kind in the Arab world. So what differentiates the newest palace of art from it’s Parisian older sibling? And might it possibly be even better than the original? 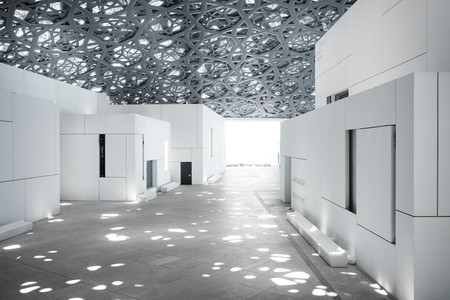 Louvre Abu Dhabi’s motto is ‘see humanity in a new light’ and it intends to reach this lofty goal by presenting its visitors with a truly universal perspective on art and culture. With works ranging from pre-history through to the contemporary, created by a multitude artists, the institution’s collection is one of the most varied and diverse on the planet.

Whilst the Paris Louvre is housed in one of the former French royal palaces, which is of course a majestic building, the Louvre Abu Dhabi’s home is a triumph of modern engineering. Designed by Jean Nouvel, winner of the Pritzker Prize, its dome roof is made up of 7,850 aluminium stars and weighs over 7,000 tonnes!

Unlike its Parisian counterpart, this museum houses an extraordinary contemporary art collection including works by the likes of Ai Weiwei and Jenny Holzer. 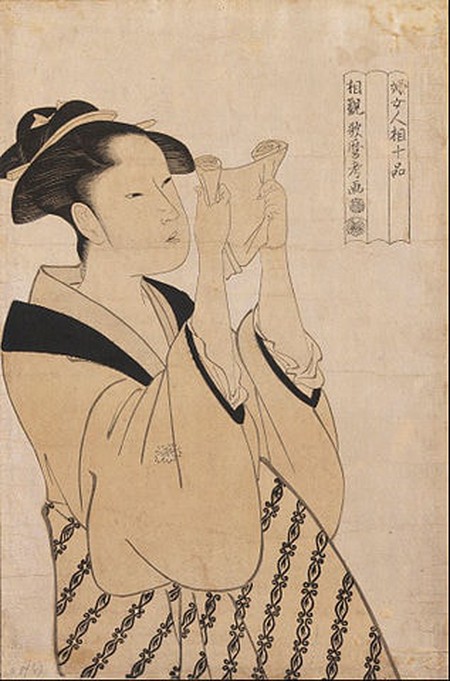 The impressive collection of contemporary work does not mean that more historical art will be taken for granted. Due to the institution’s partnership with 13 French museums, some seriously impressive older works will also be housed within its walls, including Giovanni Bellini’s Madonna and Child, Gustave Caillebotte’s Game of Bezique and Kitagawa Utamaro’s Young Mother Playing a Samisen, among others. Notice the span of the collection is not strictly focused on Europe, but is instead truly global!

The Louvre Abu Dhabi will house a one-of-a-kind research centre offering art scholars a chance to learn about the monumental collection. This is expected to expand the canon of art history in a groundbreaking way, because much of the work on display in the museum has been previously overlooked by experts.

For the youngins, who, let’s face it, can easily get bored in museums, Louvre Abu Dhabi has constructed a museum specifically for them. Children of 6–12 years will be able to engage with exhibitions and activities tailored to their age group, such as exploring shapes and colours through Turkish ceramics, a stunning collection of paintings by Paul Klee and even some interactive displays.