Why People Fall in Love With the Dubai Water Canal 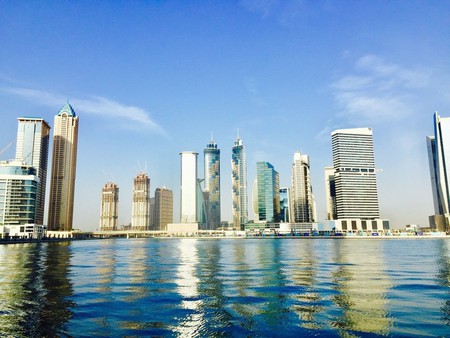 The Dubai Water Canal changed the face of this Emirate and made history – one of the biggest urban transformations in the world. The Canal gave a great part of the city a whole new waterfront by connecting the Dubai Creek, located in the city’s Old Quarter, back into the Arabian Gulf. This epic urban development has added even more beauty to the city.

The construction of the Dubai Water Canal cost 2.7 billion AED and it took only three years for the vision to come to life. In addition to making the city more accessible by boat, giving it a vast waterfront and adding value to some of the most popular neighborhoods in the city – the canal also created an island in the middle of the city, with water surrounding parts of Jumeirah, Business Bay and more. 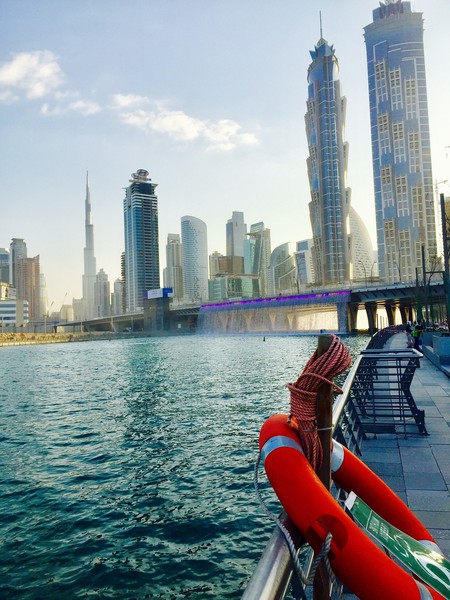 The extension to the Dubai Creek which consists of the canal is of 3.2km, adding 6.4km of waterfront to the city. This was also great news for fitness lovers, as the construction of the canal added a 3km running track and 12km cycling path to the city.

Perhaps one of the most impressive parts of the canal is the part crossing Sheikh Zayed Road, one of Dubai’s most important highways. A bridge was built above the waters so as not to interrupt traffic and below the bridge there is a waterfall in constant flow. This waterfall is visible from the promenade, yet another beautiful attraction for visitors to behold. 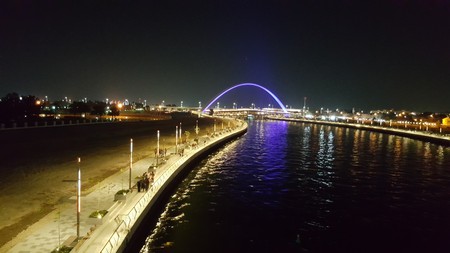 Adding a massive water canal was achieved without interfering the city’s movement. There are five pedestrian bridges crossing the Dubai Water Canal, allowing people to move around, as well as admire the waters from above. Additionally, Dubai’s Road and Transport Authority (RTA) intends to turn the canal into a gateway for water transport, with stations added along the way allowing people to get around.

There is still plenty of urban development intended to be added to the areas around the Dubai Water Canal, including hotels, residential areas and even a man-made peninsula. However, the most dazzling and intriguing part of exploring the Dubai Water Canal is seeing how the city developed over the years. By starting at the Dubai Creek, where life in Dubai began to thrive and passing through some of the most modern and well developed neighborhoods in the world, will help visitor better understand the history of this Emirate. This is where past and future meet to become one. 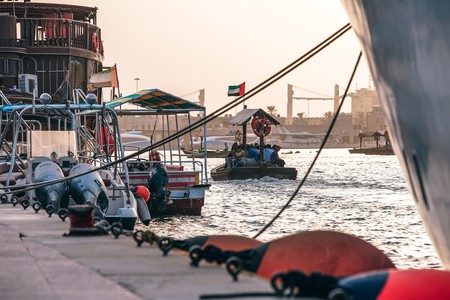 Dubai Creek | © igorovsyannykov/Pixabay
Give us feedback