The Top 10 Cities to Visit in the Arabian Peninsula 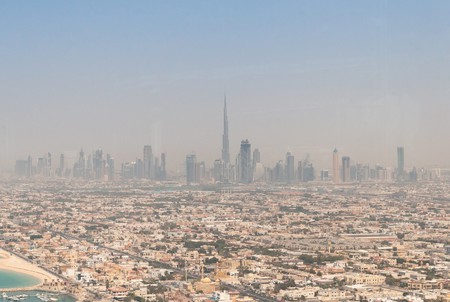 The iconic skyline of Dubai | © ADTeasdale/Flickr

The Arabian Peninsula is slowly being recognized as a growing hotspot for tourists, and many world travellers are making sure to put this small corner of the world on their list of places to travel to in 2018. From the ancient city of Muscat to the trading hub of Jeddah, here are the top 10 cities you have to see when visiting the Arabian Peninsula.

One of the most famous cities, not only in the region but in the entire world, for its futuristic skyline and the biggest mall and amusement park in the world, Dubai is one of those places you just have to see. While in Dubai, make sure you get a chance to explore the surrounding desert for a full experience of life in Dubai. 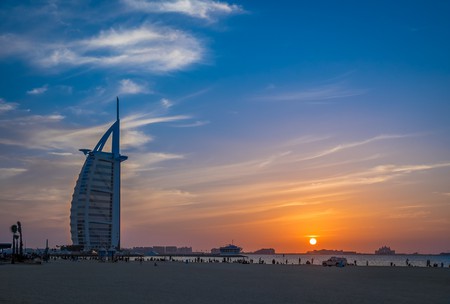 As the capital of the UAE, Abu Dhabi has both the traditional and the modern. The Sheikh Zayed Grand Mosque is one of the most beautiful architectural buildings in the country, and while out in the city, you can explore the stunning Corniche, Central Market or the famous Yas Island. 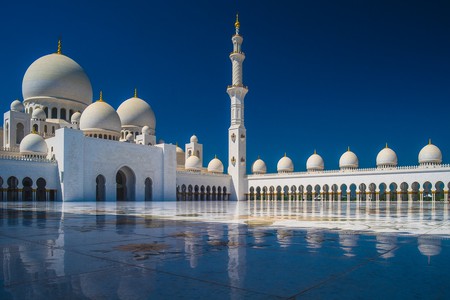 Most likely one of the most conservative cities in the Arabian Gulf you’ll come across, Riyadh is still worth travelling to in order to experience the full experience of life in the Arabian Peninsula. In Riyadh, you’ll be able to indulge in delicious Saudi food, explore the magnificent King Abdullah Park or get into some Saudi history at the Masmak Fort or Murabba Palace. 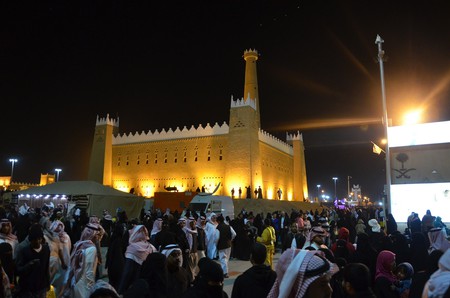 A coastal city on the western side of Saudi Arabia that has a colourful and long trading history with East Africa, Jeddah is the place to go if you want to experience the Arabian Peninsula from its Red Sea side. In Jeddah, you can walk along the sparkling oceanfront or simply bask in the vibrant and unique culture and cuisine of the Hejaz province. 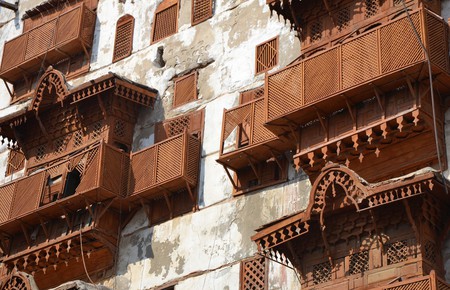 The capital of Oman is a growing hotspot for travellers and now is the time to go if you want to experience the authenticity and beauty of Muscat before it gets overrun by tourists! With whitewashed historical buildings, colourful markets and a beautiful view of the glittering ocean, Muscat will convince you to stay in the Arabian Peninsula just a little bit longer. 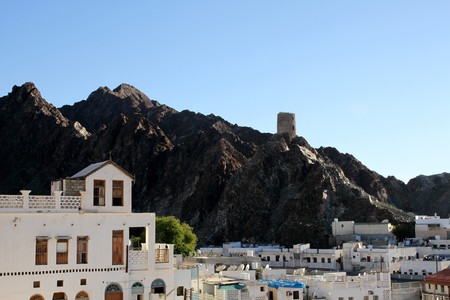 Muscat has a charming and seafront vibe | © Marco Zanferrari/Flickr

A lush and green oasis in the far corner of the country, Salalah has long been a refreshing escape into nature for both Omanis and other locals from the surrounding Gulf countries. Cooler temperatures, deep forests and fresh springs of water make this place worth the drive, if anything, here is where you can imagine what the Arabian Peninsula must have looked like thousands of years ago. 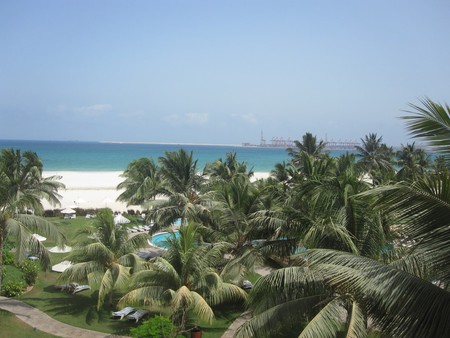 Salalah is the perfect getaway | © tldagny/Flickr

Although much of what is shown about Yemen today is on the horrendous war, in the hopes that the country will one day return to peace, the historical and coastal city of Aden is worth mentioning. Looking out over the Red Sea, this colourfully vibrant city has been around since before the 7th century BCE. 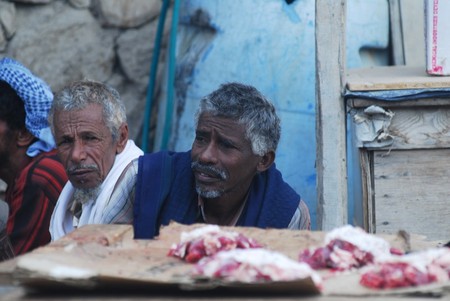 The capital of the island of Bahrain is often overlooked by its more glitzy neighbours, Dubai or Doha, but Manama is worth going to for its deeply rooted culture and history. The Bahraini people, with their warm hospitality renowned humbleness, will capture anyone’s heart and make it even harder to leave. 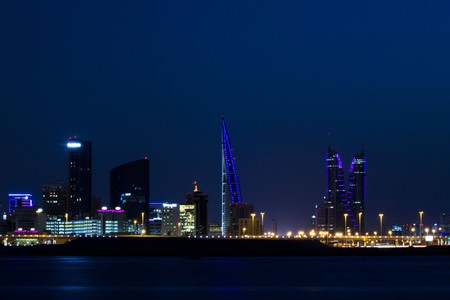 Manama is one of the best places in the Arabian Gulf for a quieter and more intimate look into the people, culture and history of the region | © Rory/Flickr

In the middle of a political crisis between the other Gulf States, Doha is the place to go to experience the thrill of a thriving city and to hear the political gossip on the streets themselves (don’t worry, it is perfectly safe to travel to Qatar). The only problem is, only the Gulf States of Oman and Kuwait fly to Qatar because of the political sanctions from the other states, so be sure to travel to Qatar last to avoid any unpleasant surprises with the borders of those states currently imposing the blockade on Qatar. 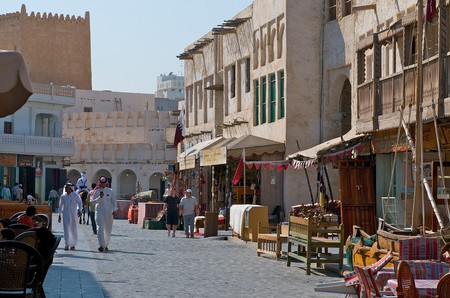 Although the seat of many conflicts and wars, this small country in the very northern corner of the Arabian Peninsula is the perfect place to travel to for those who want to expand their knowledge on the history and politics of this region. Here, you can better understand the heritage of the Kuwaiti people, understand the war with Iraq and the role the Americans played, while also exploring modern-day life in one of the Gulf’s most up-and-coming cities. 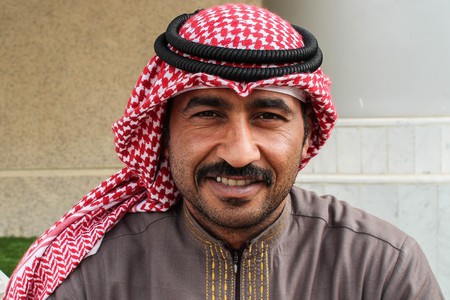 Even with such a complicated history, Kuwaiti people are some of the most open and friendliest to visitors | © 9kurt/Flickr
Give us feedback