The Most Unique Experiences in the UAE 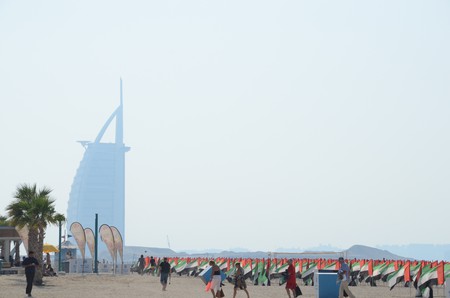 Although the UAE is a fairly small country, there’s no shortage of unique experiences here. Having been featured in the Guinness Book of World Records many times suggests there are plenty of unique and unforgettable things to do here. So, add one or more of the following things to your visit for an unforgettable time.

Go on a Desert Safari Tour

Although this is one of the most popular tourist tours in Dubai, desert safaris are singular experiences. Safaris give an insight into what life was like in the UAE before the skyscrapers and mega projects. The tour consists of dune bashing, which is not for the faint of heart, so don’t eat too much before hopping in the car. Visitors then watch the sunset from the desert, and are finally taken to a replica Bedouin camp, where they can watch belly dancing shows, eat a traditional Arabic barbecue, try on traditional Emirati dress, smoke shisha and more. 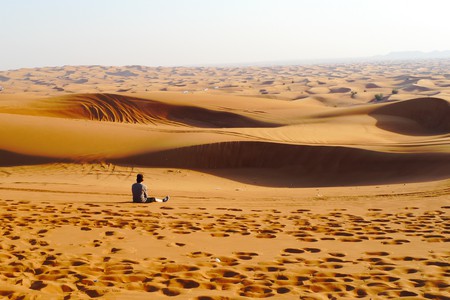 Ride the Fastest Roller Coaster in the World

Park
Facebook
Email
Twitter
Pinterest
Copy link
Share
Map View
For adrenaline lovers visiting the UAE, there’s no experience more exhilarating than riding Formula Rosa in Ferrari World. This indoor theme park in Abu Dhabi has the fastest roller coaster in the world. Formula Rosa accelerates to 240km/hr in only five seconds, making this a hair-raising ride. The park in itself is a sight to see, with several Ferrari themed rides and some very eye-catching cars.
Open In Google Maps
Abu Dhabi, United Arab Emirates
Give us feedback
Book Now

Be Spooked at Ghost Town in Ras Al Khaimah

Beware, only the bravest of visitors should indulge in this experience! Ghost Town in Ras Al Khaimah is an abandoned village, now in ruins. Its real name is Al Jazirat Al Hamra, and it dates back to the 14th century. It is widely believed that the Ghost Town is home to jinns, which are prominent figures in Islamic and Arabic folklore. Several urban myths surround Al Jazirat Al Hamra, but one of the most popular is that people who visit can see jinns in the shape of animals. As the village is now full of wild goats, it’s easy to be spooked. 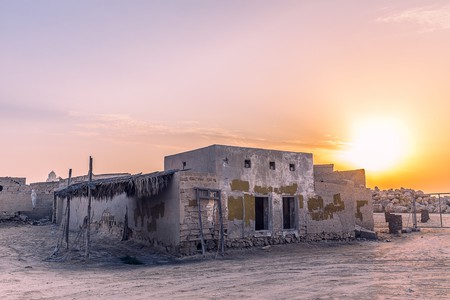 Watch the Sunset from the Largest Artificial Island in the World

The Palm Jumeirah is the world’s largest artificial island, and the palm-shaped archipelago spreads out from the Dubai shore into the sea. It houses some of the city’s best restaurants and hotels. However, what not many people know is that this is one of the best places in town to watch the sunset from. From here, visitors have an awe-inspiring view of the sea and sunset, making it one of the most special places in the UAE to end the day. 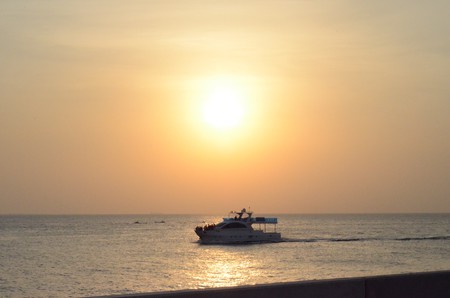 Building, Mosque
Facebook
Email
Twitter
Pinterest
Copy link
Share
Map View
Al Badiyah Mosque is located in the Emirate of Fujairah, and is believed to date to the 15th century. As the UAE itself is only 45 years old, it is extremely rare to find any building in the country this old. It’s only a couple of hours’ drive from Dubai, located in the only Emirate on the east coast of the UAE. The small mosque is a worthwhile trip for those looking to better understand the country’s history.
Open In Google Maps
Fujairah, United Arab Emirates
Give us feedback

Work Out at a Formula 1 Racing Circuit

Sports Center
Facebook
Email
Twitter
Pinterest
Copy link
Share
Map View
The Yas Marina Circuit has made headlines worldwide for its Formula 1 races, as some of the biggest names in racing have burned rubber on this circuit. However, what is truly unique about this high-end racing track is that people can also come here to jog and cycle, completely free of charge. The venue even lends complimentary bikes to those who don’t have their own.
Open In Google Maps
Abu Dhabi, United Arab Emirates
Give us feedback
Book Now
Give us feedback