The Dos and Don'ts of Driving in Dubai 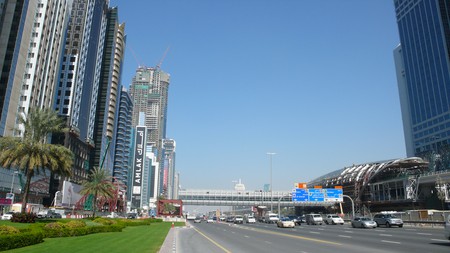 As of July 1st, a new series of traffic rules and fines has been implemented in the UAE. These strict laws were put in place in order to ensure drivers’ safety, as the country has a high rate of car accidents, many causing fatalities. This means much more is at stake now when people drive. Seeing as some of these fines are outrageously expensive, it’s better to be informed and even more important, be safe!

This seems like a obvious one, seat belts in cars have the sole purpose of protecting the driver in the case of an accident. However, in order to ensure that everyone in the car has their seat belts on, the fines for this seemingly small infraction have been increased. People have to pay 400 AED in fines if they are driving without fastening their seat belts – in addition to four black points on their license. The same fine is applied should any other person in the car not be wearing their seat belt. 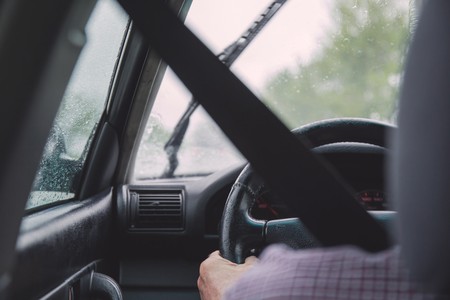 Driving in Dubai can be a challenge. With so many drivers speeding, cutting people off and just straight up acting like they are a cast member of Fast & Furious, defensive driving is crucial. It’s important to always be aware and alert – and avoid any form of aggressive driving, as that comes with a series of fines. Drivers have to pay fines for tailgating (400 AED + four black points), overtaking through the hard shoulder (1,000 AED + six black points), and if somebody is believed to be driving in a manner which endangers the lives of others, then they have to pay 2,000 AED, will receive 23 black points on their license and confiscation of the vehicle for 60 days.

Stay Within the Speed Limit

Dubai drivers love sports cars and driving fast, so the new laws are specially strict when it comes to speeding. The city already allows high speeding limits on most of its main roads, such as 100km/hr on Sheikh Zayed Road – so there shouldn’t be a need to further exceed that. The new laws charge higher fines for higher speeds, with the cheapest being 300 AED for those exceeding the speed limit by less than 20km/hr and the highest is 3,000 AED for those who choose to drive more than 80km/hr above the speed limit – as well as 23 black points and having their car confiscated for 60 days. 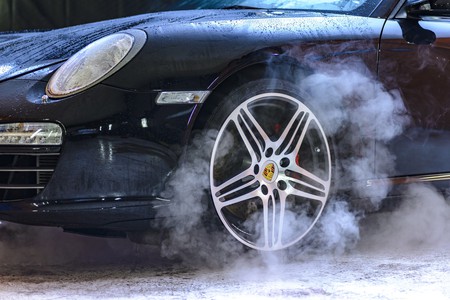 If the red light means stop, all drivers should stop. Unfortunately that is not always the case and a collision in an intersection can very easily leave fatalities. So per UAE driving laws, anyone who runs a red light will be fined the amount of 1,000 AED, receive 12 black points on their license and have their vehicle confiscated for 30 days. However, this is the very best scenario. In some areas of the city where the Dubai Tram is located, running a red light and causing an accident with the tram can lead to fines as high as 30,000 AED and much more serious consequences.

Look At Your Phone

Dubai is a city with a lot of traffic. During rush hours, a commute that would normally take 20 minutes can take as long as one hour and a half. Therefore, while sitting in traffic, looking at the phone and seeing what people have been up to on Instagram can be very tempting. However, this small act of rebellion against traffic laws can lead to a fine of 800 AED and four black points on a license. It’s better to just wait to get to the hotel before taking a selfie. 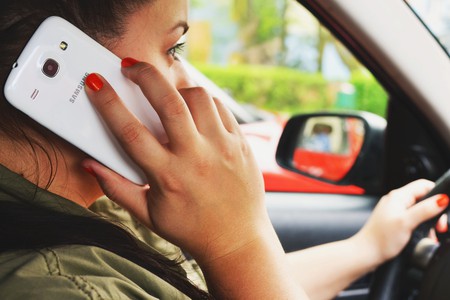 This would appear to be an obvious one – but many people still choose to grab a drink before getting behind the wheel. Dubai has a zero tolerance with anyone driving under the influence and offenders of this rule can get into some serious trouble. Drinking and driving can lead to a maximum fine of 20,000 AED, 23 black points and the vehicle being confiscated for 60 days. However, that’s not all. Those caught driving under the influence will receive jail time to be decided in court.