The Do’s and Don’ts for Tourists in the UAE 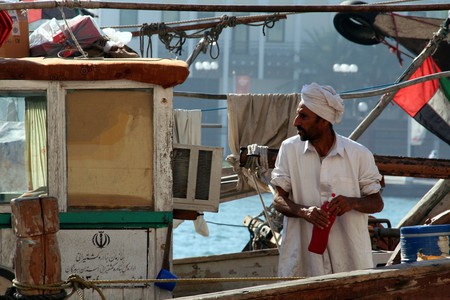 With millions of tourists that visit each year, the UAE has learnt to adapt to the many different people, cultures and religions that come here. But there are more than a few who make quite a number of cultural or religious blunders. While mistakes are normal and shouldn’t be taken too seriously when travelling, here are the basic do’s and don’ts when visiting the UAE to keep you on your feet.

Many people think that because the UAE is in the Middle East, it’s a dangerous place to visit. However, this is completely false. Quite the opposite, it’s one of the safest countries in the world, and is the perfect place to go for solo travellers who want to feel completely safe and welcome.

In respect to the local culture, try not to do too much in the way of public displays of affection with your partner or spouse as it is extremely uncommon to do so in the UAE. In some extreme cases, couples who have gone a little too far in public have even been arrested for indecency. 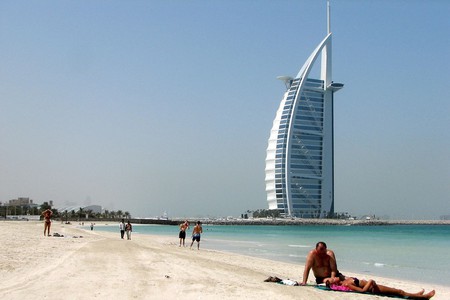 Dubai is easy to enjoy, just remember to always try and show respect towards the local culture and religion! | © Rain Rannu / Flickr

Do eat the street food

While in some countries, eating street food can land you in the hospital (or the loo), the street food in the UAE is almost always perfectly clean and absolutely delicious. Local favourites include a shawarma wrap, Emirati-style savoury crepes and piping hot fried doughnuts.

Don’t get drunk or drink too much alcohol in public

Alcohol is not completely banned, as places with a licence can sell drinks. However, it is against the law to get drunk in public. When you’re visiting the UAE, think carefully about where you are drinking, always be discreet and do not get drunk. 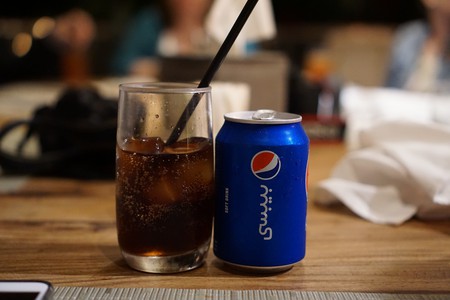 Many tourists feel a bit intimidated and do not end up visiting the many mosques in the UAE. It is perfectly normal and even encouraged to visit the mosques in the country to learn about the local religion and culture – especially with famous mosques such as the Sheikh Zayed Grand Mosque, which will leave you wanting to visit more.

Do dress modestly when visiting a mosque 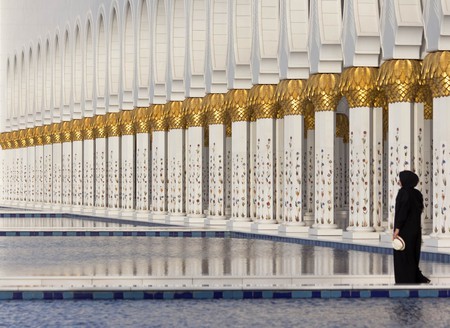 Especially in bigger mosques, like Sheikh Zayed Grand Mosque, if you forgot to bring or don’t have any modest clothing they will have garments you can borrow for the tour | © Andrew Moore / Flickr

Do greet everyone you meet, either in English or in Arabic by saying salamu alaykum

It is a strong tradition among local Emiratis to engage in long and colourful greetings. Do feel free to say hi to both locals and residents, and if you’re feeling brave, try saying hello in Arabic, which is “Salamu alaykum”.

One thing to always remember is that the divisions between genders can be quite marked – especially if you have never travelled to the UAE before. Remember not to initiate touching of the opposite gender unless they go to shake your hand first. 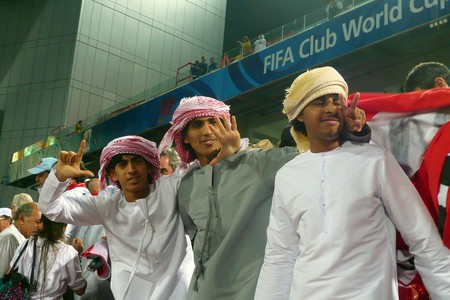 Even if you make mistakes, Emiratis are some of the friendliest people you’ll meet and will forgive all of your tourist mistakes | © Nicolas / Flickr
Give us feedback