The Cheapest Countries to Travel to From the UAE 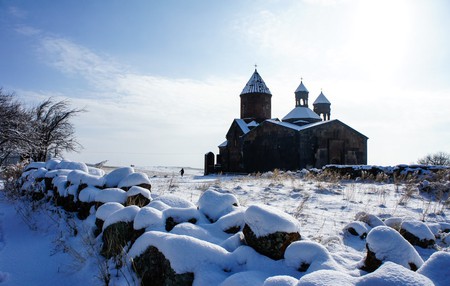 The UAE’s location is arguably one of the best in the world for travel – situated between Europe, Central Asia, Africa, and in the hub of the Middle East. Once you’ve reached the UAE, there are so many places that are only one cheap flight away. To give you a few ideas to feed your wanderlust here are the cheapest countries to fly to from the UAE.

Just a few hours by plane away from Dubai, the countries of Georgia and Armenia are hugely popular destinations from the UAE. If you’re a resident of the UAE, you don’t even need a visa to visit Georgia. With the beautiful Caucasus Mountains, ancient culture and language, delicious food, and vibrant history; lying at the very fringe of Europe and the beginnings of Asia, these two countries are worth the trip! With tickets going as cheap as 200 American dollars round trip, Georgia and Armenia are a quick stop away to discovering a whole new part of the world!

With Central Asia so close to visit from Dubai, why not stop by Azerbaijan and Uzbekistan and discover the ancient Silk Road regions? Only three hours by plane, tickets are only about 800 American dollars round trip for either country. With large Muslim populations in both Azerbaijan and Uzbekistan, there won’t be any difficulty finding halal food or a mosque to pray at either, making it a hugely popular destinations for local residents of Dubai. 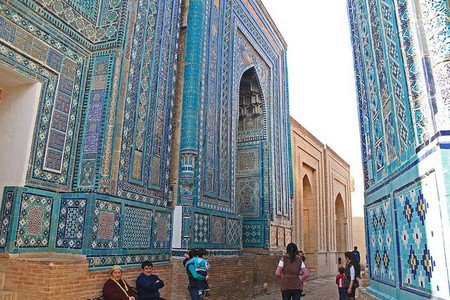 Dubai also sits conveniently close to Africa, making it extremely tempting to visit the continent of every traveler’s dreams. Ethiopia and Kenya are popular destinations from Dubai, with round trip tickets only about 300 American dollars at the cheapest to Ethiopia and Kenya both. The flights take around 5 to 6 hours; try the experience of a lifetime discovering the ancient history and cultures of one of East Africa’s most intriguing regions. 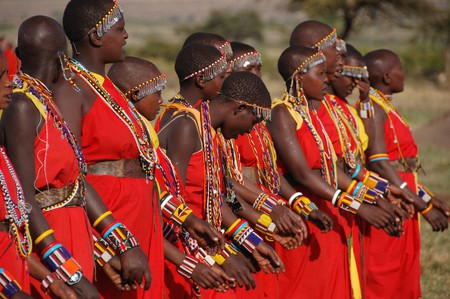 Egypt, the mother of the Nile and home to Cairo, one of the most magical cities in the world, is only 4 hours away from Dubai and tickets can be as cheap as 300 American dollars round trip. If Dubai starts to get a little boring or materialistic for you, make the trip to Egypt to regenerate your soul with its colorful people, delicious food, and vibrant marketplaces. It’ll definitely be worth the short flight and cheap ticket! 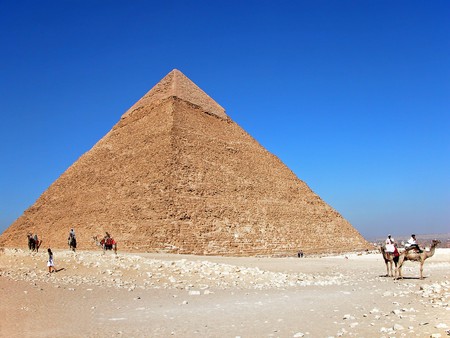 The Arabian Peninsula may have its beautiful deserts, but experiencing the Sahara Desert in either Morocco or Tunisia will give you a whole new appreciation of the raw and powerful magnificence of the desert landscape. Besides the desert, Tunisia boasts gorgeous beaches and a Mediterranean vibe, while Morocco is home to some of the most beautiful villages and colorful souqs in the world! Flight tickets are around 600 American dollars to Tunisia and 800 American dollars to Morocco, with flight time around 7 to 8 hours each. 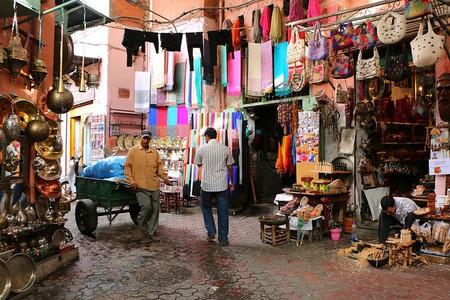 Often ignored because of its lack of skyscrapers and fancy malls, Oman makes up for its lack of riches with an ancient culture, beautiful landscape, and truly welcoming people. Situated right next to the UAE with a long border along the desert, you can travel to Oman from Dubai by car, bus, or plane. Many opt for the car ride, with beautiful deserts, oasis, and ocean views along the way. Car rides will usually take around 6 hours from Dubai to Muscat, while flights will take around an hour for only a little over 100 American dollars round trip at its cheapest. 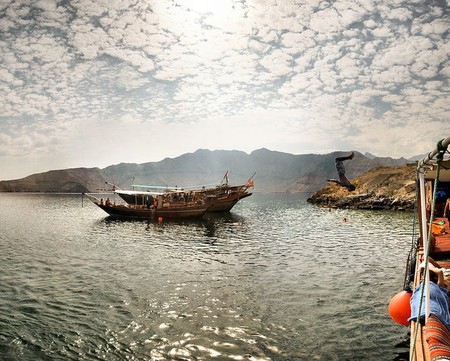 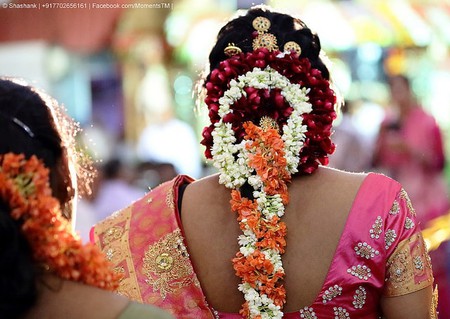 A hugely popular destination from Dubai mainly because of the successful soap operas and fashion, Turkey as well as Cyprus are perfect places for a weekend getaway from Dubai. Istanbul’s mosques, souqs, and food are worthy of any traveler’s dreams; and Cyprus’ ancient Roman and Greek ruins are second only to Italy and Greece itself. With flights to Istanbul only 250 American dollars round trip and 500 American dollars round trip to Cyprus, it’s worth the few hour flight time to experience the intriguing Turkish and Cypriot cultures and history on the other side of the Mediterranean. 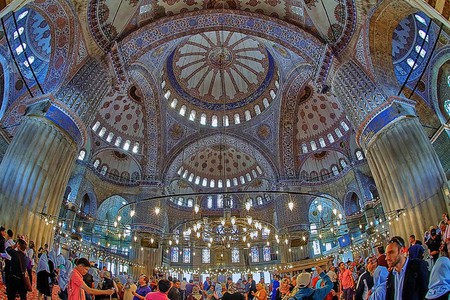 The Blue Mosque in Istanbul, Turkey | Flickr
Give us feedback