The Biggest Muslim Holidays You Should Know About 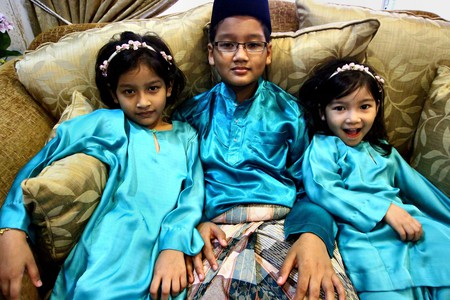 Muslim holidays encompass a wide range of topics, emotions, and religious events, and they are celebrated in different Muslim communities around the globe. From the mourning of the death of religious leaders to the celebration of charity and humbleness, here are some of the biggest holidays that Muslims celebrate throughout the year.

Probably the most well-known Muslim holiday, Ramadan falls on the ninth month of the Islamic calendar and constitutes a month of fasting, going to mosques, giving to charities, and doing good deeds. It is a time of deep reflection for Muslims, and as Ramadan stands as one of the five pillars of Islam, this month is especially poignant for many. 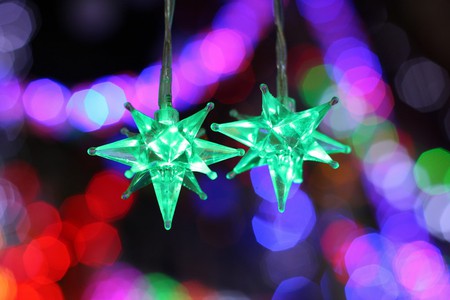 In many Muslim countries, people will decorate their homes and neighborhoods with bright lights, giving Ramadan the nickname “the Christmas of Islam” | © yeowatzup / Flickr

Laylat Al-Qadr is the night that Muslims believe the first verses of the Quran were revealed to the Prophet Muhammad, and although the exact date is not known, it likely falls during the last 10 days of Ramadan. It is one of the most important nights of the year for Muslims, and most will go to the mosque to pray, recite the Quran, ask for forgiveness, or give to charity. 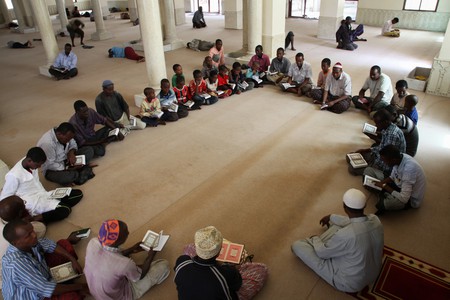 The Eid Al-Fitr holiday is a feast and time of celebration that marks the end of Ramadan and the end of fasting. Many Muslims will hold large dinners with friends and families, and some may even participate in neighborhood soup kitchens or the giving out of food to celebrate and give thanks for all the blessings they have. 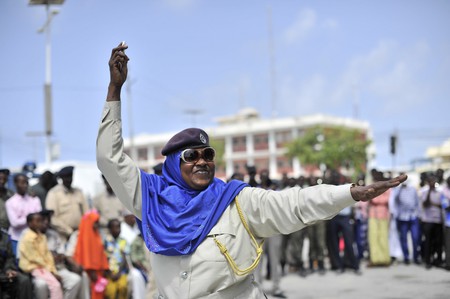 Known as the “Feast of Sacrifice,” this Muslim holiday commemorates the day on which the Prophet Ibrahim was willing to sacrifice his son in accordance with his obedience towards God. To remember the beauty of sacrifice, Muslims will sacrifice (or sometimes just buy) a lamb and divide it into three parts: one to give to the poor, the second to give to nearby relatives or friends, and the third for the family to eat. 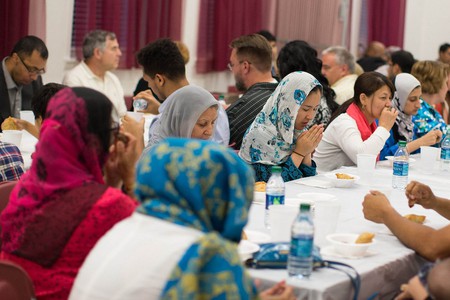 Celebrated a bit differently by the Sunni and the Shia school of Islam, this day falls on the 10th day of the Muslim month of Muharram. For Sunnis, this is the day on which the Prophet Moses and the Israelites were saved from the Pharaoh, and many remember this through giving thanks by fasting. For Shias, however, this day is for mourning, as it was the day when anti-Muslin forces murdered the Prophet Mohammad’s grandson Hussein Ibn Ali in the year 680 AD. 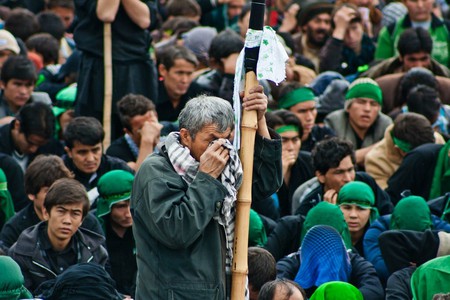 For many Shia Muslims, this is a day of mourning as it commemorates the day Hussein Ibn Ali was murdered along with the rest of his family at the Battle of Karbala | © Hassan Reza / Flickr

A specifically Shia commemoration, this day falls on the 40th day after the day of Ashura, in a night of remembrance and grieving for the murder of the Prophet Mohammad’s grandson Hussein Ibn Ali by the tyrant Yazidi on the 10th of Muharram in the year 680 AD. It is a common Muslim practice to remember those who have died on the 40th day after their passing, and Shia Muslims today still spend this day remembering Hussein’s justice, bravery, and the good he did for the Muslim community in the early days of Islam. 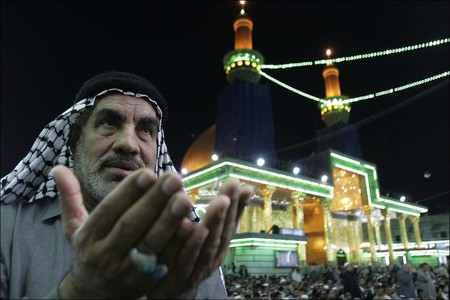 The city of Karbala in Iraq, where Hussein Ibn Ali was killed, holds the greatest commemoration events and marches in the world and brings in more worshipers than Hajj in Mecca, Saudi Arabia | © babeltravel / Flickr

The anniversary of the day that the Prophet Mohammad proclaimed that Ali Ibn Abu Talib would be his successor, according to the Shia school of thought, Eid Al-Ghadeer is a celebration of the Prophet’s chosen line of succession after him. Many Shia Muslims commemorate this day by attending lectures and reading the history of both the Prophet and Ali Ibn Abu Talib while also trying to reconcile with the different viewpoints held by their Sunni brothers and sisters in the Islamic faith. 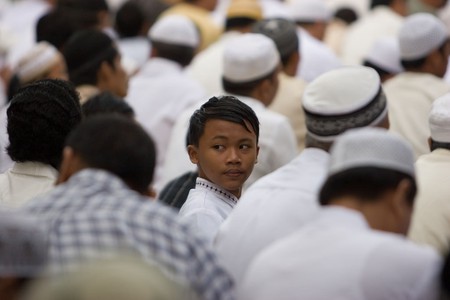 Mosques are usually packed on this day | © Danumurthi Madendra / Flickr

This holiday is the celebration of the Prophet Mohammad’s birthday and takes many shapes and forms across different Muslim communities across the globe. Some Muslims will sing songs and celebrate with joy, while others will read about the life of the Prophet Mohammad or attend lectures at the mosque. Some Muslims will even fast to show thankfulness to God for their Prophet. 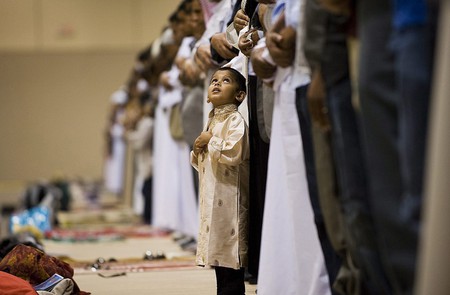