The Biggest Annual Events in the UAE 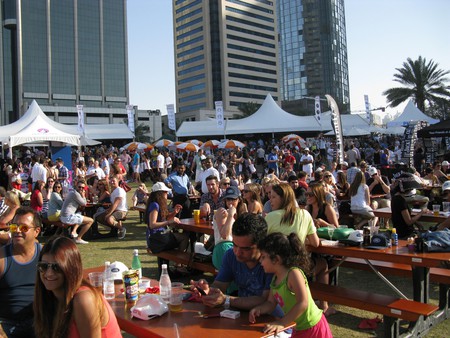 The UAE has for years been one of the most popular tourist spots in the world, and the country runs a series of exciting annual events. These vary from sporting championships, film festivals, concerts and more – making sure there is something for everyone. Whatever time of year you visit, make sure to check out what’s on, in order not to miss out on some of the biggest annual events in the UAE.

The Yas Marina Circuit is an impressive venue, one of the most popular Formula 1 racing tracks in the world. Every year, normally in November, the venue holds the Etihad Airways Abu Dhabi Grand Prix, one in a series of international Formula 1 races. This is undoubtedly the biggest event to take place in Abu Dhabi every year, gathering thousands of people to cheer on their favorite drivers and teams. The event is also well known for the after-race concerts it brings to town, having hosted the likes of Paul McCartney, Lionel Richie, Rihanna – and has already confirmed PINK and Calvin Haris for this year. 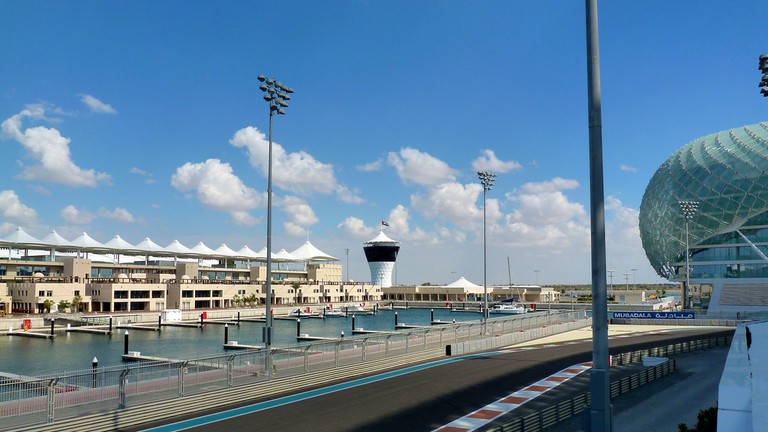 This is definitely a favorite for visitors and residents alike. During the Dubai Shopping Festival, almost all stores around Dubai offer amazing discounts to the public for a period of approximately a month. This is the best time of the year to make the most out of shopping in the city. DSF, as it’s better known, takes place during the end/beginning of the year and has been held since 1996 – making it one of the longest running annual events in town. This is the perfect time for fashion-lovers to visit the city and shop till they drop.

The Dubai International Film Festival (DIFF) is already in its 14th year and showcases dozens of original films from the region, highlighting Arabic culture and honoring local talent. The festival normally takes place in December and has become known internationally. DIFF has received several Hollywood A-listers in the past, including George Clooney, Cate Blanchett, Morgan Freeman and Ben Affleck, among many others. The movies are screened in several locations across the city and the festival also includes competitions and prizes for regional filmmakers.

This the perfect event for all tennis lovers visiting Dubai. The Dubai Duty Free Tennis Championships have become a staple event in the city in the past 25 years – bringing some of the biggest names in tennis to compete in Dubai. The event normally takes place around the months of February and March, allowing residents and visitors to enjoy flawless weather while cheering on their favorite players. Of course the event doesn’t only involve watching tennis, attendees can also enjoy the festivities at The Irish Village and several other bars around The Aviation Club, where the championships take place. 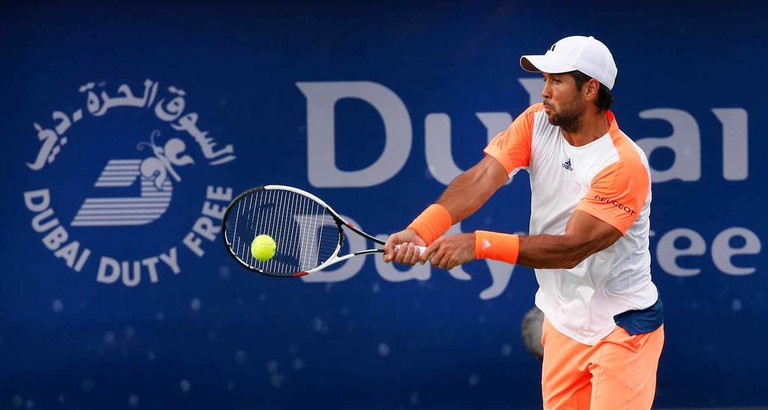 This is an event made by foodies, for foodies. Taste of Dubai is the perfect place to really “taste Dubai” and all the best cuisine it has to offer. The event celebrated its 10 year anniversary in 2017, taking place in the month of March. The event brings together all the best in food, drink and music, as well as celebrity chefs and cooking workshops so people can learn how to cook in addition to eating amazing dishes from several stands around the festival. Although the Taste festival originated in London, it has truly taken Dubai by storm.

The Emirates Airlines Dubai Rugby Sevens is one of the biggest sporting events – and perhaps the most fun – in town. The event has been running annually for nearly two decades and is part of the World Rugby Sevens Series. It brings together some of the biggest regional and national rugby teams to compete against each other, taking place during late November-early December every year. This is a fantastic chance for rugby fanatics to get together and support their favorites.

Certainly the most prestigious event in Dubai every year, the Dubai World Cup is the horse racing event that takes over the city during March. Horse racing has been a tradition in Dubai for decades and is a favorite sport of the city’s royalty. The first Dubai World Cup was held in 1996, now it has established itself as one of the most important in the city, not only for the horse racing but also for the chance to mingle with the city’s elite. The Dubai World Cup is also well known for its fashion statements and hat competition, where women wear outrageous hats to the event and hope to win prizes. 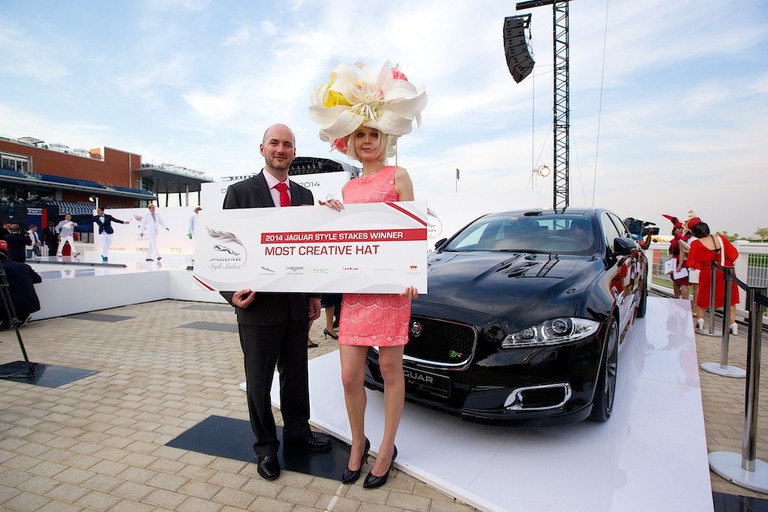 Calling out to all computer geeks, GITEX is the perfect event for those who love all things tech. Held annually in October, the week long event has been taking place in Dubai for 37 years, gathering technology lovers as well as those who are looking for great prices on tech products. The show brings together innovation, vision and technology in order to inform the public about all the latest products out there – making sure Dubai customers get a chance to shop for the latest gadgets as soon as they hit the shelves.

The Emirates Airlines Dubai Jazz Festival is the ideal event for music lovers, the festival has been running for over 15 years as a celebration of all things jazz, blues and more. The festival takes place in February and sells out every year, so visitors have to make sure to purchase their tickets in advance. It has brought to Dubai some of the biggest names in jazz, as well as music in general. The 2015 line up included the likes of Sting, John Legend and James Blunt – the event is renowned for bringing together amazing talent.

Mother of the Nation Festival

Although Abu Dhabi may not have as many widely known annual events as Dubai – it still has a lot to offer, and the Mother of the Nation Festival is perhaps the most exciting of them all. The festival has been running for two years to celebrate Her Highness Sheikha Fatima Bint Mubarak, the wife of the late Sheikh Zayed Bin Sultan Al Nahyan, who has become known and loved through her efforts towards empowering women. The 10 day long festival in March brings together live street performers, activities, dining, markets and more to provide the public with a unique and fun choice of entertainment. 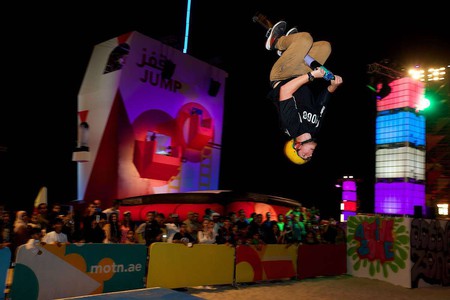 Mother of a Nation Festival
Give us feedback